I had big shoes to fill when I somewhat reluctantly agreed to become the new Editor of The Tidings, beginning in May 2010. Bro. George Booker and the late Brethren Don Styles and Bob Lloyd had, between them, been editors since 1957. Four editors in 63 years is not too bad, as we reflect on the changes in society, technology, and the world. 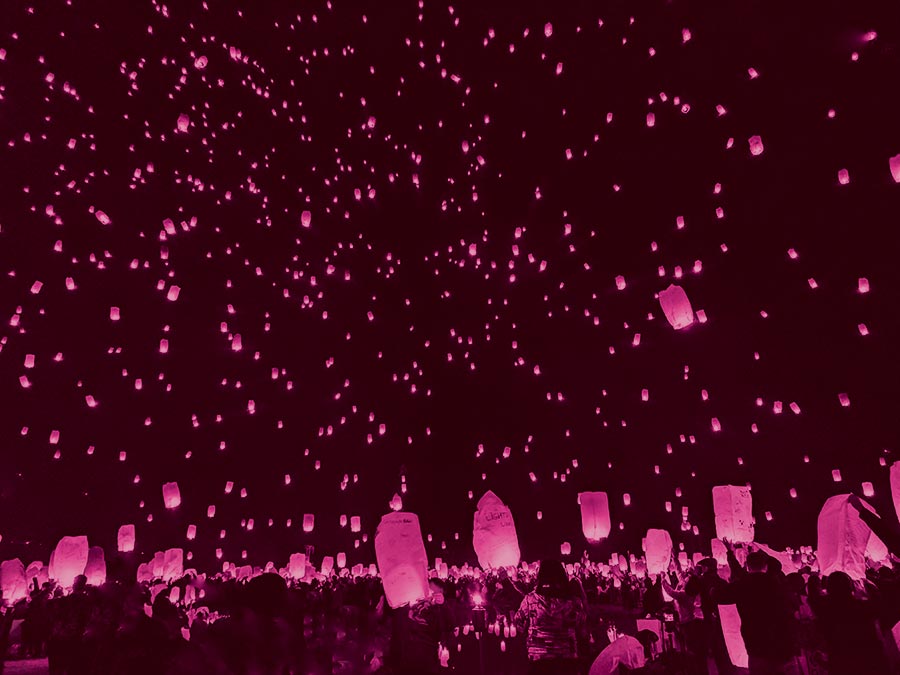 I had big shoes to fill when I somewhat reluctantly agreed to become the new Editor of The Tidings, beginning in May 2010. Bro. George Booker and the late Brethren Don Styles and Bob Lloyd had, between them, been editors since 1957. Four editors in 63 years is not too bad, as we reflect on the changes in society, technology, and the world. As for Israel, the focus on our future hope of the Kingdom, this era stretched from the end of the Suez crisis, through two more Middle East wars, until the somewhat abortive latest Israeli — Palestinian peace plan of 2020.

So it is with hope for a future in which we see the events in the Middle East and the world reach their ultimate end that I pass the baton of editorship to Bro. David Jennings, who will take over with the June issue. He has been Associate Editor since June 2019, and has been busy working on exciting future endeavors and directions for the magazine. Along with the changes to the layout and subscription that have already been made, I am sure we all look forward with anticipation and excitement to the new look of The Tidings.

The last ten years has seen many changes in politics, the environment, and economics. 2010 dawned with great enthusiasm, but much trepidation. The politics in many nations has become increasingly polarized, notably with the election of a different type of US president in Donald Trump. Internationally, ISIS came and (almost) went, Brexit took place in the UK, and the world slowly recovered from the world-wide crash of 2008. The climate became a major concern, as the global temperature rose along with sea levels, and floods, droughts, storms and associated events seem to have increased in severity. Israel seems to have emerged little scathed: the turmoil in Gaza and in the West Bank continued unabated, but its status as the regional super-power was unchallenged, as Benjamin Netanyahu has dominated its politics. A sign perhaps of more prophetic significance than Brexit, in my opinion, was the start of production of the Tamar gas field in 2013, which made Israel almost energy self-sufficient for natural gas.

Over the decade, the magazine has changed in several ways, both small and large.

The future is in the hands of others: I have no crystal ball, but can hope and pray The Tidings will continue to help, strengthen, and broaden its role in the Christadelphian community, particularly in North America. 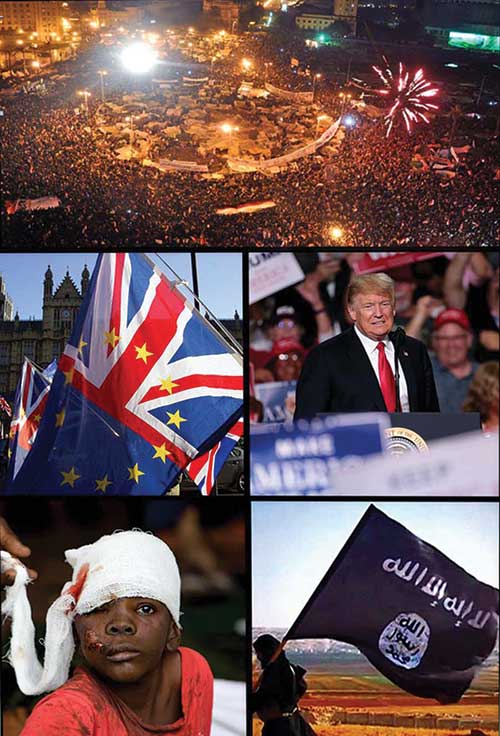 Our community in North America has seemed to maintain its numbers, as far as I can tell, with perhaps a small boost as Christadelphian asylum seekers join ecclesias here, or form their own meeting as is the case with the Des Moines ecclesia. Most of these new members come from Africa, which is unlike the situation in the UK, where the influx of Iranians has, anecdotally, stopped the long decline of numbers there. However, the community has been somewhat disrupted, if not in numbers, in internal cohesion, by the attempts to unite with a section of the Unamended community. This attempt has taken many forms this decade: there has been little comment in this magazine lately about the effects, which are still ongoing at the time of this writing.1See “Update Concerning the 2018 Final Agreement”, The Tidings, Oct 2018, p. 470 As various groups strive to find a way to both unite, and heal the apparent local divisions which have taken place, all we can do is encourage the efforts and pray for a peaceful resolution.

Otherwise, even as our readership grows older, enthusiastic young members continue to join us, greatly influenced as they are by the almost overwhelming distractions of our modern society. Smart phones are ubiquitous: and, perhaps unfortunately, many are seen to consult them almost continuously. Perhaps, in our services, they are following along with their Bible apps: hopefully not Instagram, WhatsApp, Snapchat or even newer ones like TikTok! With all the other distractions they have, along with school, and outside activities, it is not surprising that our young people find little time for Bible Study, and few read any Christadelphian publications, and many even appear to not read their Bible regularly, although of course there are notable exceptions. I am sure, as The Tidings evolves, we will see more focus on addressing this vital part of our community’s future.

Only our Heavenly father knows the future. Personally, my wife and I have been grateful for this opportunity to be of some small service this past ten years. Although Bre. Carl Wolfe and Bob Lloyd managed to find time to edit The Tidings as well as support a family, a monthly magazine makes it difficult to do both, so I was fortunate I did not have to combine editing with a full-time job. I have begun to appreciate my allotted years: “Our days may come to seventy years, or eighty, if our strength endures; yet the best of them are but trouble and sorrow, for they quickly pass, and we fly away” (Psa 90:10). Before I enter my eternal rest, I can only hope I manage to finally complete those tasks I hoped to accomplish when my full-time career came to an end:

To compile the considerable amount of information I have amassed on Military Service in North America into a book. Only a small fraction of this has appeared in my articles, the last one appearing this month, God willing.

And my major effort is to produce a History of the Christadelphian Community, an effort I started many years ago when I wrote my account of John Thomas. There has been no systematic study made by a Christadelphian in this area that I know of. I have access to most of the magazines, including those that united with the Central (Amended) community in the 1950s, and if anyone has information to aid in this large task, I would be most grateful if they could get in touch with me.

Concerning the future of our North American community, The Tidings is in capable hands, so others are in a better position to comment than I. I can only hope and pray that the current turmoil will soon be resolved, to the praise of our Lord and redeemer.

And as we watch world events, my focus is, as always, on Israel. I believe it is, for really the first time since Solomon, dwelling in “peace and security”, as a precursor to the time of the return of our Lord, when most will least expect it. And with that thought, I conclude my final editorial.

The grace of our Lord Jesus Christ be with your spirit, brothers and sisters. Amen.