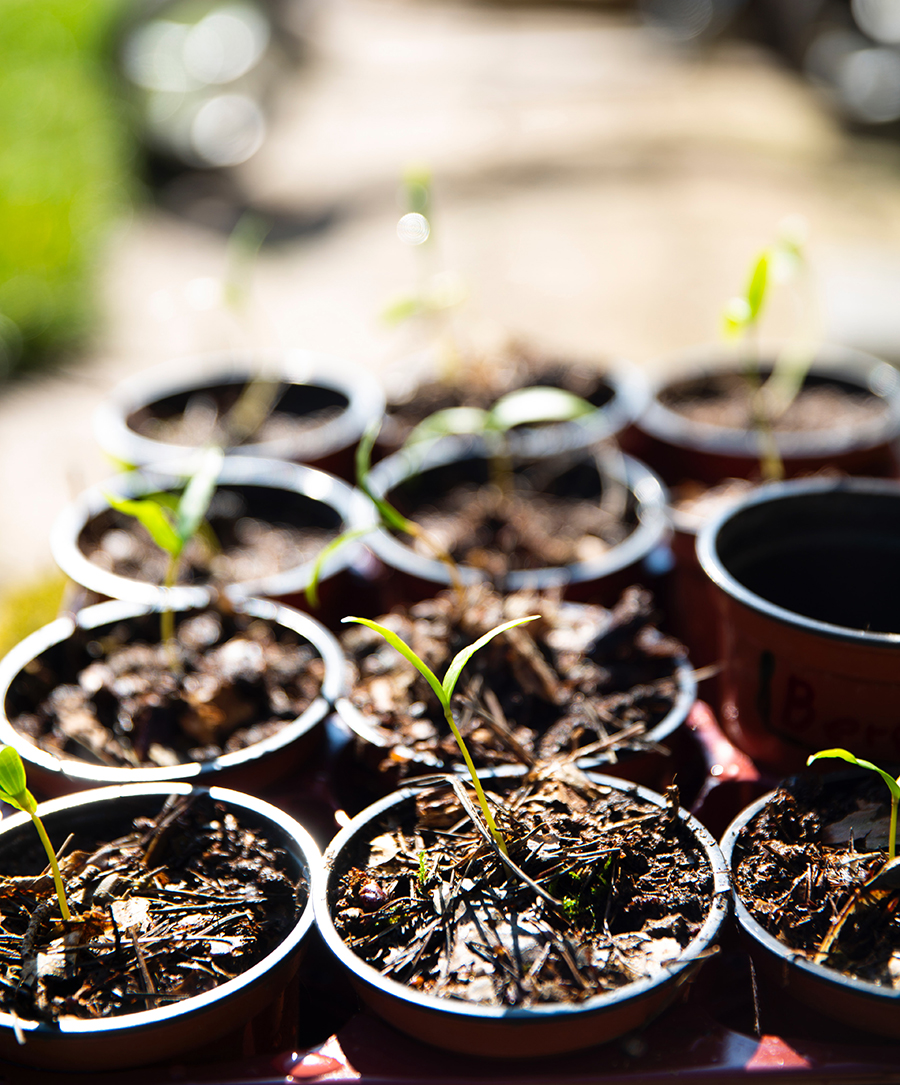 Timothy’s mixed upbringing is well-known. In Acts 16:1 we’re told he was “the son of a Jewish woman who was a believer, but his father was a Greek.”

Verse 3 goes on to tell us that Paul “took him and circumcised him because of the Jews who were in those places, for they all knew that his father was a Greek.” This was probably as much for Timothy’s sake as setting the Jews’ minds to rest because he comes across as a timid young man. It wouldn’t have been good for him for the Jews to cause problems based on his Greek heritage, so Paul made sure they knew he placed importance in his Jewish heritage.

In today’s reading in 1 Timothy 4 verses 6-10, the analogy Paul uses is based on Timothy’s Greek heritage. Greek boys were typically raised through two periods of development to produce what the Greeks called the kalos agathos, roughly equivalent to our idea of a knight or gentleman. First, they would enter the school or paideia. It was the intellectual period of their development. Then, during teenage years, the boy would enter the physical period of their development, the gymnasion. Mature in mind and body the Greek boy would now be ready to be a good citizen.

Paul contrasts what would have been Timothy’s Greek upbringing with how God wants us to mature in Christ. He says Timothy was to be “trained in the words of the faith and of the good doctrine that you have followed.” The word “trained” here is gymnazo, from which we get our word “gymnasium”. Our training and doctrine should be in the things to do with the Word of God. Paul continues, “Have nothing to do with irreverent, silly myths. Rather train yourself for godliness” (v7). Typically, a Greek boy would be brought up on the doctrine of Greek myths and legends. The phrase “silly” literally means “old woman” and the KJV translates the phrase “silly myths” as “old wives’ fables”. The boy’s education would begin by sitting on his grandmother’s knee and listening to her teach him those fables. Finally, Paul says, “for while bodily training is of some value, godliness is of value in every way, as it holds promise for the present life and also for the life to come.” (v8). The Greeks placed a lot of emphasis on the importance of physical fitness, which of course is where the Olympic Games, which we still value originated. Paul doesn’t say bodily exercise is useless. It has benefits, of course, but not to the extent that it was part of the be-all and end-all of existence as it was in Greek culture. What’s more important is training ourselves in godliness.

Timothy may have been brought up in this way, but he also had a Jewish mother and grandmother. We know their names – Lois and Eunice (2 Tim. 1:5) – and they must have had a big impact on Timothy because it’s his Jewish heritage that Timothy latched onto. In contrast to old wives’ fables we know from Paul’s second letter to Timothy that he sat on his grandmother Lois’s knee and listed to her teach him about the scriptures – “But as for you, continue in what you have learned and have firmly believed, knowing from whom you learned it and how from childhood you have been acquainted with the sacred writings, which are able to make you wise for salvation through faith in Christ Jesus.” (2 Tim. 3:14-15). The Greeks though that their way of bringing up their children would cause them to become the kalos agathos, which also has the idea of the “complete man”. Paul, on the other hand, says of the sacred writings “All Scripture is breathed out by God and profitable for teaching, for reproof, for correction, and for training in righteousness, that the man of God may be complete, equipped for every good work.” (v16-17).

We don’t live in the Greek world, but we have inherited a lot of their ideas. There’s a great deal of emphasis placed on education and physical fitness and health. These things have benefits, of course, but only for this life. We experience the tug of both of our heritages. We’re expected to raise children who excel in school and go through college, are involved in sports and eat healthily. We as a society spend a lot of money on health and fitness products. It’s easy for us to get caught up in it all and exert all our energies on the Greek part of our heritage and leave the Jewish side out. It is important to get an education and stay healthy, but let’s make sure we put it all in its proper perspective. What’s eternally more important is raising our children to be godly men and women, putting our focus and effort into spiritual health that will benefit us both now and in the Kingdom to come.