In Romans 12, the apostle Paul uses a very intriguing word in his introduction to the practical matters related to God’s righteousness. 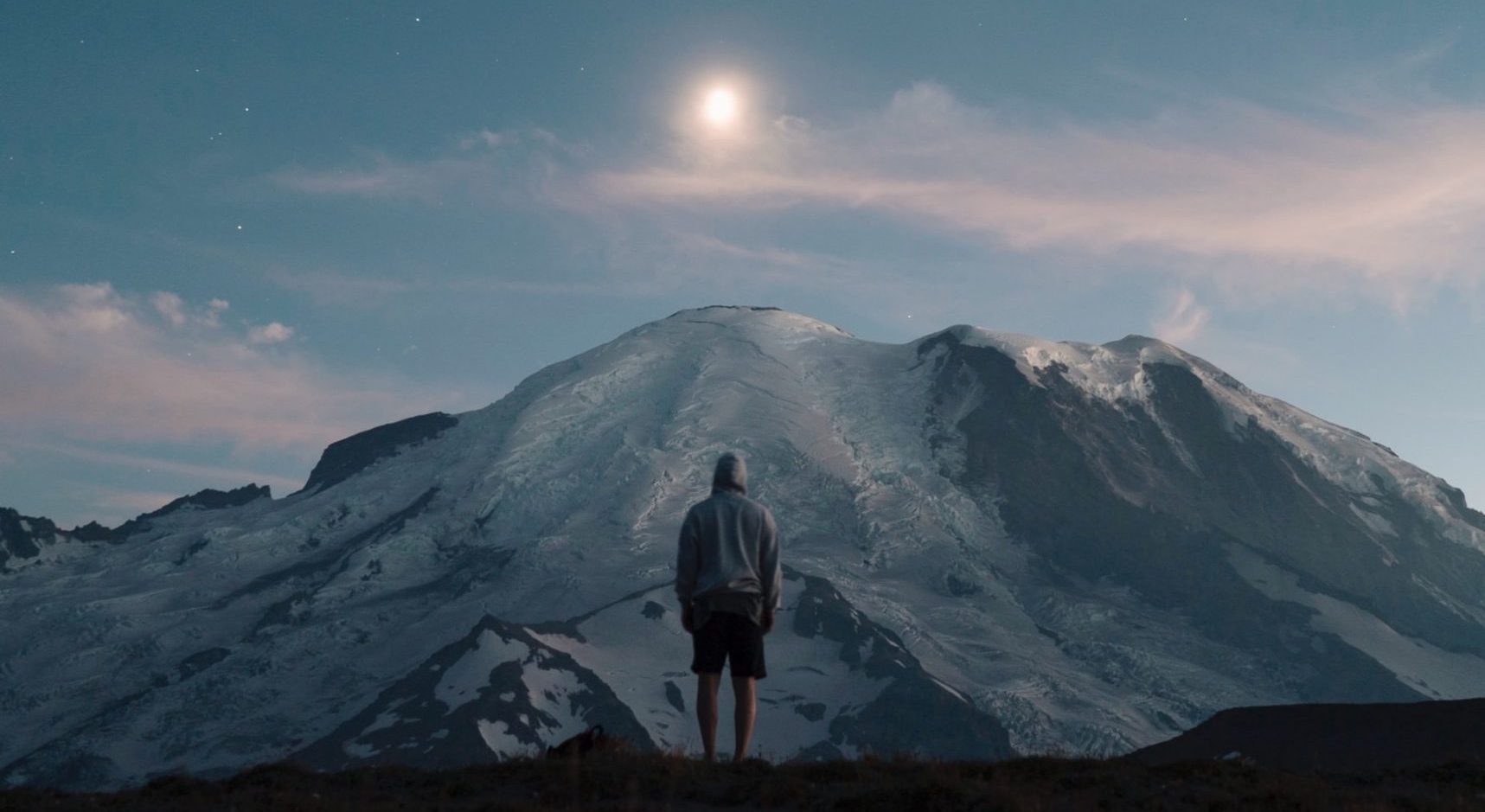 He says, “Do not be conformed to this world, but be transformed by the renewal of your mind.” The word we’re going to look at is translated “transformed,” and when you first read this verse, it seems to be quite straightforward. We shouldn’t be worldly and, instead, be like Christ, transformed by reading the Bible.

While that is true, the apostle is saying something much more profound. Often we associate the word “world” with “them out there,” the world around us, the world of darkness. Of course, we shouldn’t conform to the way this world is heading. But in the context of Paul writing to the Romans, it could equally well apply to the Jewish world rather than the pagan world.

While that is true, the apostle is saying something much more profound.

The word for “transformation” is metamporphoo, from which we get the word “metamorphosis.” While that is interesting in itself, what has more considerable significance is the fact that it’s the same word translated “transfiguration” in the gospel narratives.

When we look at the context of when Jesus was transfigured, we see his whole message was about transforming from one world – the Jewish one – to another. For instance, in the context of Matthew 17, Jesus had just been tempted by the Pharisees and Sadducees, and even his disciple Peter (Matt. 16:1, 22). Throughout the gospel accounts, we see a man tempted to conform himself to the Jewish world, the world governed by such men as the Pharisees and Sadducees. Instead, he taught the truth that would bring about the end of the Jewish world.

There is one other time where metamorphoo is used in 2 Corinthians 3, where Paul contrasts the old and new covenants. He writes,

“And we all, with unveiled face, beholding the glory of the Lord, are being transformed into the same image from one degree of glory to another.” (v18).

Paul’s mention of “unveiled faces” contrasts with the veil Moses wore on his face when he came down from Mount Sinai. Paul brings out the symbology of that event with the words,

“Yes, to this day whenever Moses is read a veil lies over their hearts.” (v15).

The context in 2 Corinthians 3 is not about contrasting Christ with the pagan world they lived in, but the Jewish world of the old covenant. Transformation involves escaping that world based on law, for the new covenant. Moses himself was transformed in his thinking when he ascended Mount Sinai. He saw a vision of God’s glory and understood that God is about much more than the old covenant.

It’s interesting that Moses was with Jesus on the Mount of Transfiguration when Jesus was transformed in glory as his clothes and face shone. As it was when Moses saw the glory of God on a mountain, it was his transforming moment.

And didn’t the same thing happen to the other man on the Mount of Transfiguration, Elijah? He went to the same mountain as Moses, recorded in 1 Kings 19, perhaps even to the same cave where he too saw the glory of God. This time he realized God is not in earthquake, wind, or fire but the still, small voice. That was his transforming moment.

If you go back a chapter in Romans, Paul talks about Elijah when he reminds us of what he said on that mountain, “I alone am left, and they seek my life.” (Rom. 11:3 quoting 1 Kin. 19:10). Both Moses and Elijah learned something in their mountain experiences, things that transformed them from one kind of thinking to another. Both Moses and Elijah went up the mountain feeling defeated and frustrated by the people around them, not from the outside world but by the unresponsiveness of God’s people that they were trying to help.

Being transformed in Christ isn’t about avoiding the evil things of this world. That should be a given, and often it’s easy to recognize and avoid obvious evil. The Pharisees of Jesus’ day weren’t immersed in the pagan culture around them either. But they still needed to be transformed just as Moses and Elijah had to have a paradigm shift in their way of thinking.

We have to ask ourselves, am I willing to make that journey up the mountain?

What is our world today? Of course, we should be separate from the way the godless world around us is heading and what people involve themselves in.  But is this what we are being warned about? As in Jesus’ day, just because we boast that we are the people of God doesn’t mean that we don’t also need our mountain of transformation. We are not immune to going back to a law-oriented way of thinking that the Jews fell into under the old covenant. Neither are we immune to the trap Elijah encountered feeling frustrated with God’s people and letting their behavior affect his faith. Transformation is about ascending the mountain of God and finding out what He truly values, recognizing God has a plan and purpose He will work it out with or without us. Our part is to develop a character like his and not get caught up in a fleshly way of thinking and behaving. We have to ask ourselves, am I willing to make that journey up the mountain?