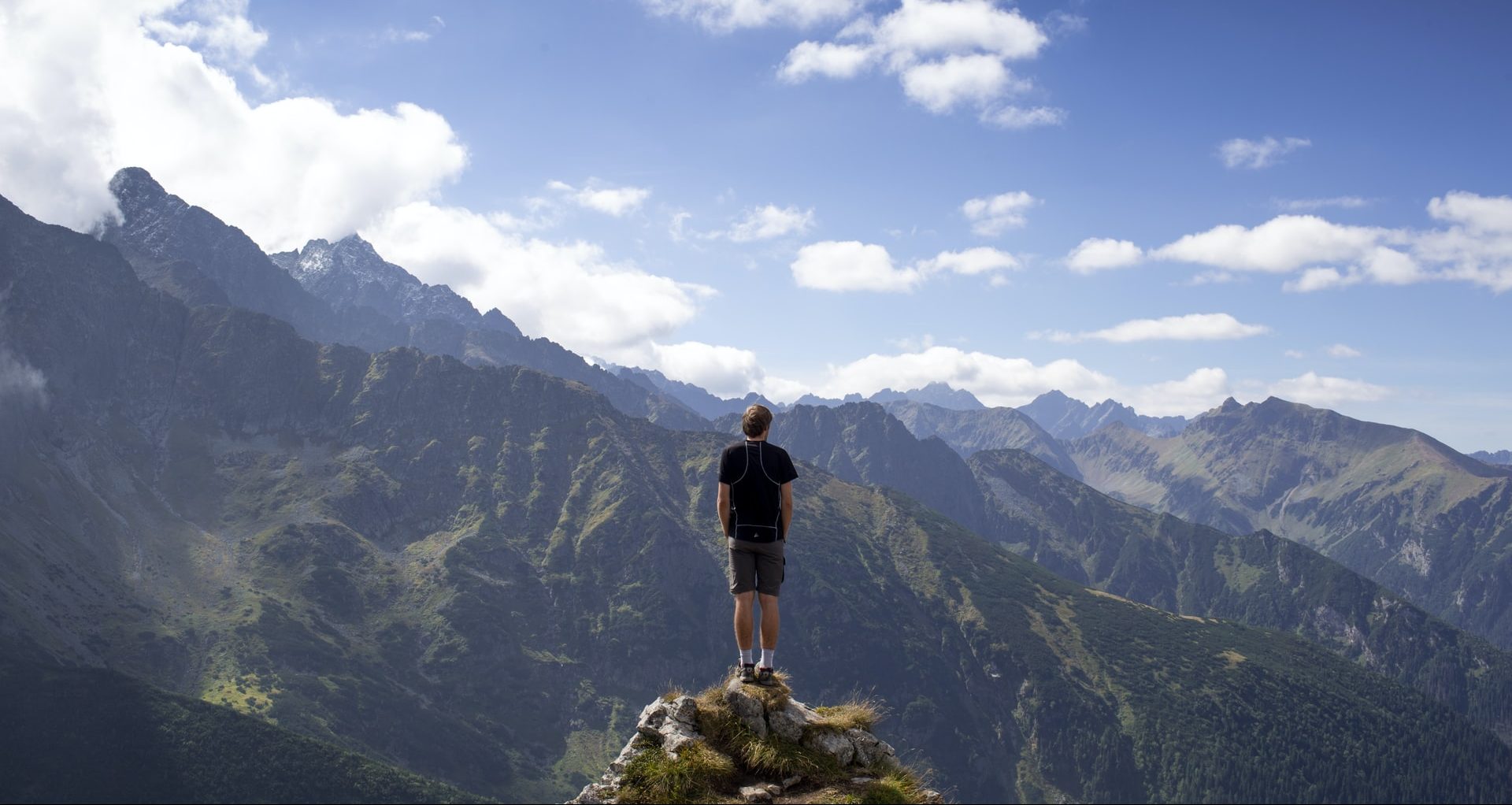 Sometimes a movie, or any other medium, will say at the beginning, “Inspired by a true story.”  What this means is the creators took their inspiration from something or someone real, but basically it’s a fictional story.

Other times we will see, “Based on a true story.”  This means that mainly the people and events are real, but it’s just based on the actual—there have been embellishments and rearrangements that came from the creators’ minds.  So not quite as fictional, but we never know what’s real.

The Bible builds on itself.  It’s not a collection of discreet stories.

More rarely, we might see, “A true story.”  This is claiming to be a reenactment or dramatization of actual events and people.

What are we encountering when we read the accounts of people and events in the Bible?  Well, a lot of people (and I mean a LOT of people) consider them to be just fiction, period.  Some others are a bit more charitable and will say they are legends, perhaps inspired by people and events that were once real, but probably bearing only slight resemblance to the original.  Some might go so far as to accept they might be based on something true, but even then they’re mostly reluctant to accept any miraculous elements as true.

We have some comment within the Bible itself.  This is a pretty important point:  The Bible builds on itself.  It’s not a collection of discreet stories.  Over time people’s lives and the events that occur grow out of what has gone before.

This carries right into the New Testament.

The creation and the almost immediate fall into sin, the promise of a son to come, the flood, the promises to Abraham, Isaac and Jacob, the kingship of David and the promise of a king to come – all these and more are referred to directly by Jesus and his apostles.

There isn’t a convenient label like we would see on a movie today.  But how do Jesus and those he sent handle these stories?  “Inspired” by something real?  “Based” on something real?  No, the way they handle those stories clearly puts an “A true story” label on them.

There are sincere people who embrace the title Christian, who don’t really believe the Bible consists of true stories.  They hedge.  They say, “Well, it’s the spiritual ideas that matter.  Those stories are teaching stories, allegories.”  The term “inspired” carries, for them, a different meaning.  This is sad; it reduces something wonderful, in fact miraculous, to the level of human creativity and invention.

Just because something has an allegorical meaning doesn’t require that it be fiction!

Other stories are handled as allegories all right, but they pack the powerful punch of being actually true, literally.

Just because something has an allegorical meaning doesn’t require that it be fiction!  It can be—is, according to Jesus and the apostles—a real event involving real people, and on top of that there’s something we can learn from it.  The fact that it’s not merely based on a true story, but is a true story, gives it that much more power.

It’s possible to teach simplified versions of Bible stories to our children, and then feel like we ourselves have outgrown those stories. But the reality is that the originals are stories for grownups!

Yes, simplified versions are great for laying a good foundation for kids, but because we’ve outgrown the simplified version doesn’t mean there’s nothing more there for us.  Quite the contrary!  Unless we consider our level of sophistication to exceed that of Jesus.

Let’s just take one example.  Non-Christians and even a lot of Christians don’t think the flood in Noah’s time was real.  But Jesus absolutely treated it as real, and Peter built on what Jesus said.  What did Jesus say?  If you’ll permit me to relate it based on the reality, Jesus said, “Don’t you get it?  In Noah’s time people went blindly on, ignoring the warnings and acting like nothing would happen.  And in the last days people will do the same!  And you are doing it right now!  Open you eyes!  God’s judgments are not something to be shrugged off!  They are coming!”  And more along these lines.

When you are reading in the New Testament, pay attention to the mentions of Old Testament events.

Jesus tried everything he could think of to get them to take seriously the life-and-death decisions they were making with their behavior.  The reminder of the flood should carry the impact of a gut-punch…and it does, if we understand: it’s a true story, and Jesus staked his credibility on it being true.

When you are reading in the New Testament, pay attention to the mentions of Old Testament events.  Go ahead and take six months to read and think, to do it right.  See if there is any clue that Jesus or the others treat them as “inspired by” or “based on” true events.  I find none.  What I find is those events treated as “A true story”.  And if true, then they are there for us to absorb as grownups.

Simple lessons for children can be derived, yes.  Which is a wonder in itself!  Even children can grasp important truths conveyed in the stories.  When we’ve grown some, it’s a major mistake to leave the stories behind, instead of seeing that they grow along with us.  What does it mean, now that we’re older, that Eve and Sarah and Abigail and Esther were real women making real, in-the-moment decisions?  That Cain and Samuel and Hezekiah and Haggai were real men?  Their stories, their true stories, are preserved for us to keep learning from as we grow up.