Being able to trust is essential for our lives. When we are children, we have unequivocal trust in the loving care of our parents. Marriages are built on trust. When these bonds are broken, they shake the very foundation of our lives. Likewise, fellowship is based on trust. 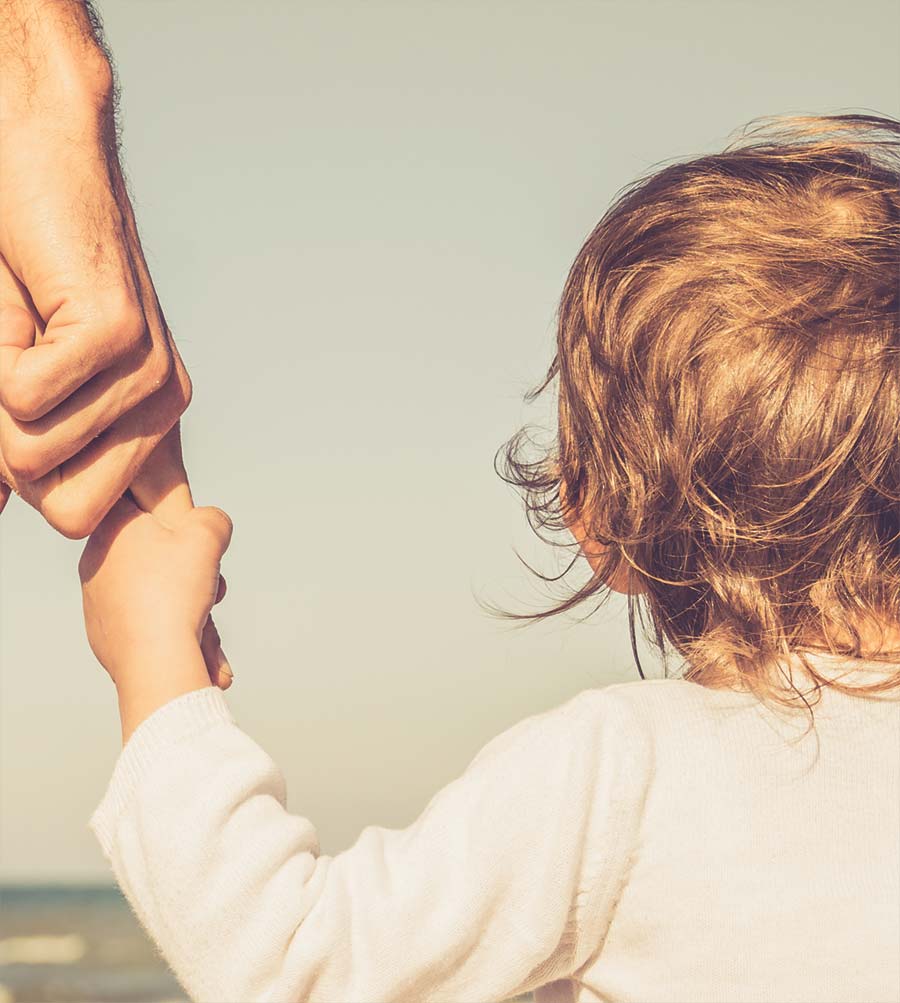 We may trust others, not always because we have empirical evidence to make that choice, but often because we have chosen to trust. We have confidence in the goodness of our brother or sister’s heart because we fundamentally believe that the Lord is active in their lives. Even when trust is violated, we can choose to see it as an opportunity for growth, not condemnation.

God calls His children to a relationship of trust. Trust is core to our faith and required for us to be men and women who are defined by love and not fear. When our trust in God wavers, we find ourselves depending on our own ingenuity and assessments. It is a pathway to anxiety, confusion and eventually ruin.

Bro. Anthony Higginson shared some helpful thoughts about trust. He wrote “Trust is the optimism of faith. Trust is a risk, a venture, an adventure. It has in it an element of inspiration. It is not blind, blundering chance. Faith, after all, is not an ignorant assumption— the right name for that is superstition. Faith is intelligent trust. Faith and trust in God are the true antidotes to fear. It lifts us out of the dust and places us by the side of God. It fills our soul with hope and peace.” ¹

When we are vulnerable, we assess that a trusting relationship with another person is of greater value than the risk. When Paul was writing to Corinth, he addressed the unsettling issue of brethren going to law against each other (1 Cor 6:1-7). They were encouraged to judge such matters themselves. But, if there was no resolution, it was better to suffer oneself to be defrauded than to take the matter before unbelievers for adjudication.

Solomon had written, “Say not I will recompense evil; but wait on the LORD, and he will save thee.” (Prov 20:22). This is the very essence of our Lord’s mind when he was enduring the trials and pain of the cross. He “committed himself to him that that judgeth righteously.” (1 Pet 2:23).

Associated with being vulnerable is the recognition that all our interactions, and the outcomes of those interactions, are seen by our God. Nothing occurs that He does not allow to occur. The choice for trust is primarily about putting our confidence in God first. Based on this trust, we can “know that all things work together for good.” (Rom 8:28).

The very essence of fellowship in the Wilderness required a commitment to godly relationships built on trust. Reading through Deuteronomy, for example, we are reminded how the community needed to trust in each person to uphold the Law. For instance, even if one who was intimately close to you were to suggest worshiping other gods, you were required to not only stand up for holiness but for the community (Deut 13:6-11).

The essence of righteousness was not solely defined by the behaviors in the Tabernacle but by the common individual, whose actions were often invisible across the tents of Israel. To be a holy people, there needed to be a commitment that all Israelites were together on the same page. When just one family violated God’s commands in secret (e.g., Achan hiding the silver, gold and Babylonian garment in Joshua 7), there were consequences for the whole nation.

God wanted holiness to be embraced by every man, woman and child. The camp of Israel depended on being able to have confidence that others would keep their commitment to follow God’s commands. It represented high-stakes trust. The core of trust is honesty and truth. Paul wrote, “Lie not to another.” (Col 3:9).

Solomon wrote of the seven abominations that the LORD hates, some of which included a lying tongue, a false witness that speaketh lies, and he that soweth discord among brethren (Prov 6:17, 19). To be trusted, we must make every effort to keep our word and jettison any secret agendas. Brothers and sisters will understand when we fail to meet expectations or when errors occur, but they will not soon forget the betrayal of trust.

To be trusted, we must make every effort to keep our word.

When we want others to trust us, we must begin by being transparent about what we are committing to and then follow through with our behavior.

As Israel began to march into the Promised Land, three of the tribes found the land on the east side of the Jordan to be attractive to their families and suitable for raising cattle. They asked Moses if they could possess those lands and not cross over the Jordan with the rest of the tribes. The reaction of Moses was understandable.

Shall your brethren go to war, and ye shall sit here? And wherefore discourage ye the heart of the children of Israel from going over into the land which the LORD hath given them? (Num 32:6-7). Could they trust that Reuben, Gad and Manasseh would fulfill their commitment to their brethren and not dishearten the other tribes from the work ahead? These three tribes made a pledge, and it is one of the most incredible in our Scriptures.

They would build cities for their families, but they would commit to leave their families and go into the land with their brethren and fight. They pledged not to return until their brethren had realized their possession. (vv. 16-19). This required Moses and the other tribes to trust and be vulnerable. Would these brethren faithfully fight alongside their brethren for territories that they themselves would not occupy? Would they send enough men to fight?

We learn that these three tribes were faithful to their word. As many as 40,000 entered the land to support their brethren (Josh 4:13). Joshua later blessed and dismissed them as the work ended. These faithful brethren had done what they committed to. Yet, as these three tribes departed to return to their families and possessions, they built an altar “of imposing size” (Josh 22:10 ESV) beside Jordan.

When the report of this was heard by the other tribes, there was an immediate assumption that these men, who had fought with them at great personal expense, were now rebelling against the LORD and turning to idolatry. The consequences for such behavior would be significant for all of Israel. They were convinced that they could not turn a blind eye to this action.

Troops were assembled at Shiloh; Phinehas and ten clan leaders went forward to challenge Reuben, Gad and Manasseh. Phinehas and the clan leaders stated their observation of what they believed to be an idolatrous altar and rebuked the Trans-Jordan tribes for putting all of Israel at risk. The three tribes listened, as their motives were being wrongly assessed by their brethren. Now it was their turn to speak.

First, they acknowledged that God knew their hearts and they would put their fate in His hands. However, as they spoke to these representatives, they made it clear that the altar that these brethren had interpreted to mean one thing, had a vastly different meaning to them. It was not an altar for burnt offerings or sacrifices (v. 26), but rather a witness between them all for future generations of their commitment to “do the service of the LORD.” (v. 27).

Phinehas and the clan leaders accepted this explanation. The altar, to be called Ed, or Witness (v. 34), had a special meaning that hadn’t been fully understood by the ten tribes. It was a gesture made by willing and dedicated hearts. This unusual expression of commitment to fellowship meant something to them that had great value. This once feared altar was to become a testimony for all that God was in their midst.

Let us, then, assume that the hearts of our brethren are committed to our God. If there is behavior that doesn’t seem to make sense, we should certainly confront the behavior, but let’s stop short of assessing the thoughts and intents of the heart. When we do this, it destroys the very trust required for brethren to live together in unity.

Trust is a choice that we all make every day.

Some have said that no change is made unless the pain of not changing is greater than the pain to change. Is the desire for trust in our community sufficient for us to be willing to make ourselves vulnerable to be let down potentially? Will we fundamentally trust that the Lord and his angels are working in our community?

Let each of us trust that our God will see us through our difficulties. It is He who we can trust with all our hearts. Let us have,

“the same love, being of one accord, of one mind. Let nothing be done through strife or vainglory; but in lowliness of mind let each esteem other better than themselves.” (Phil 2:2-3).

May the Lord bless us all to be a community of trust in our faithful God and in the sincerity of the hearts of our brethren. Trust is a choice that we all make every day.