The vast majority of the parables Jesus told arrive somewhere – that is, they have an ending, we know how they turn out. 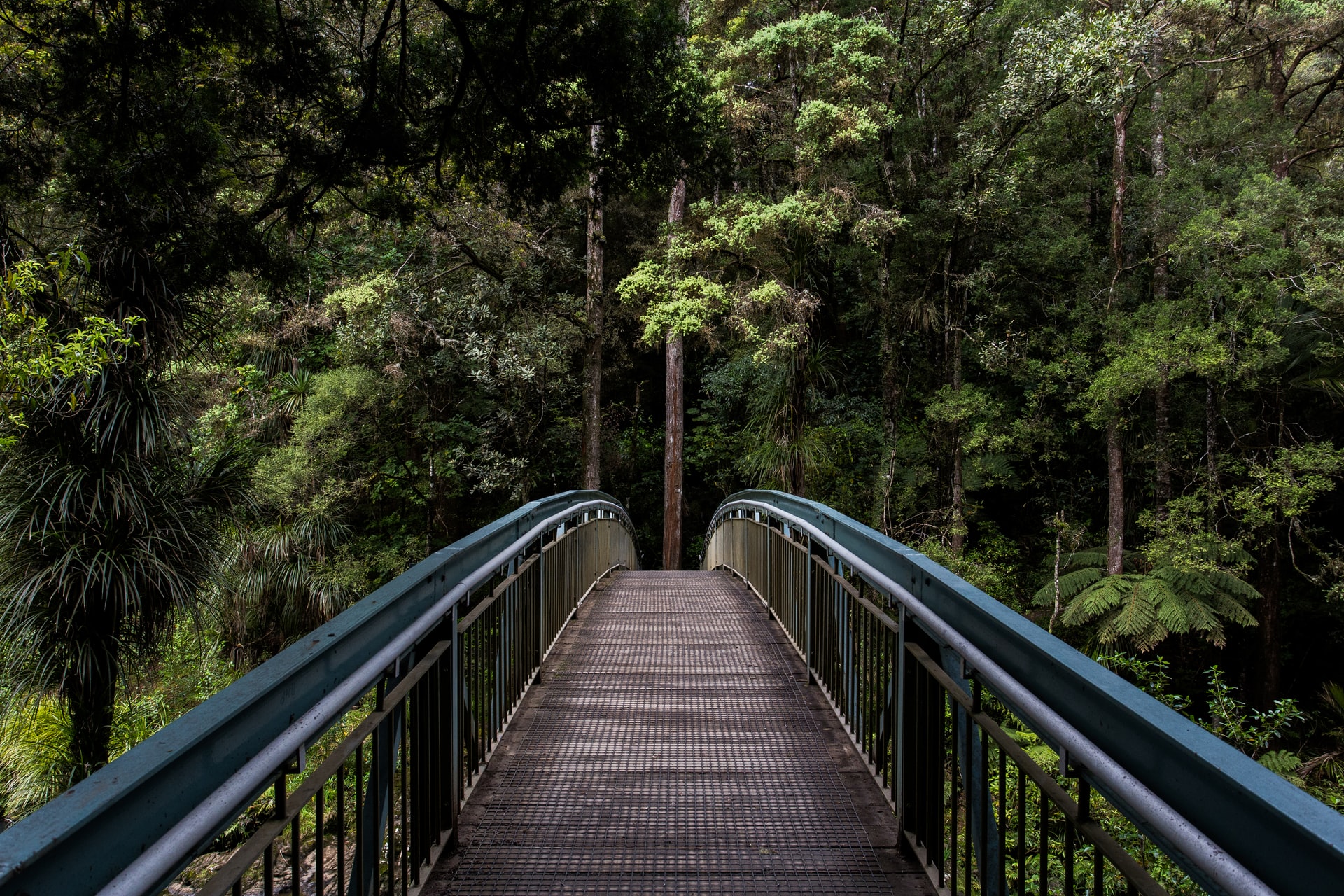 We know what results from the good seed being sowed on various soils.  We know the outcome for each of the 10 virgins.  The treasure in the field and the precious pearl are found and obtained.  The parables pack a punch precisely because of how they end.

But there are a few of his parables that are left unresolved.  He doesn’t say how they end.

One of these is the barren fig tree in the middle of a vineyard, recorded in Luke 13:6-9.  The landowner finds no fruit for three years running, and orders the vinedresser to chop it down.  The vinedresser asks to give the tree one more year, with some extra attention to fertilizing, and see if that results in fruit.  And that’s it.  We don’t know if it worked!

Another one is the parable we usually call the Prodigal Son, in Luke 15:11-32.  As you know, Luke 15 has three “parables of the lost”—the lost sheep, the lost coin, and the lost son.  But it’s often pointed out that there are really two lost sons.  We know the ending for the “prodigal”:  he repents and is enthusiastically welcomed back home.

The older son, though, resents this welcome given to his unworthy brother and in his bitterness he refuses to go in.  He is “lost” in an entirely different way.  The father reaches out to his older son, trying to get him to come back in—and there it ends.  In spite of this being one of longest parables Jesus told, it’s left unresolved; we don’t know if the older son repents or not.

If the impact of most parables is in how they end, then it’s likely the impact of these two is also in how they end.  The fig tree is Israel, as is often pointed out here and elsewhere.  They weren’t producing the fruit God wanted from His people.  The vinedresser, Jesus, offers to put everything he’s got into the final year.  Will Israel change?

In the other one, the “prodigal” clearly represents those deemed “sinners” (correctly, actually) by the religious leadership.  They are welcomed when they repent.  Will these leaders see how wonderful it is for people to repent and come back home, or will they stick stubbornly to their view that such sinners can never find welcome?

Jesus is telling us that we have a choice to make

The answers aren’t given.  The reason, I think, is that he’s leaving it up to the hearers.  Jesus is saying, “I’m telling you the situation.  It’s up to you to finish the story.  You have a serious choice to make.  So, what will you do?”  The point of these parables is presenting the choice, and leaving it to them.

These parables had direct application to Jesus’s immediate hearers, but if that’s all, there would be no need to preserve them for us to read.  They are here because there’s something in them for us, too.  Jesus is telling us that we have a choice to make.

He’s putting in the effort to fertilize us—but it’s the tree that either bears the kind of fruit God wants, or just puts out showy leaves in an appearance of health.  The older son, likewise, has an appearance of faithfulness to his father, but when we last see him he does not (yet) share his father’s mercy and love.

All the parables, of course, are intended to make us look at ourselves.  Am I using or hiding the talent entrusted to me?  Am I a sheep or a goat?  These two parables put the focus even more strongly on us.

Jesus says to me, “You have a serious choice to make.”  The choices aren’t simple one-time things.  There is a pattern of the tree’s unfruitfulness; a profound change in the whole life of the tree is needed.  A profound change is needed in the older son’s view of what it means to be the father’s son.

As always, Jesus uses these parables to probe deeply into each of us, but the resolution isn’t for him to say.  That’s on me.