Let us consider the words recorded in the last verse of 2 Samuel 23: “Uriah the Hittite: thirty and seven in all” (Vs 29). They may seem like simple words, but they speak volumes and contain many and various sorts of learning, counsel and exhortations. 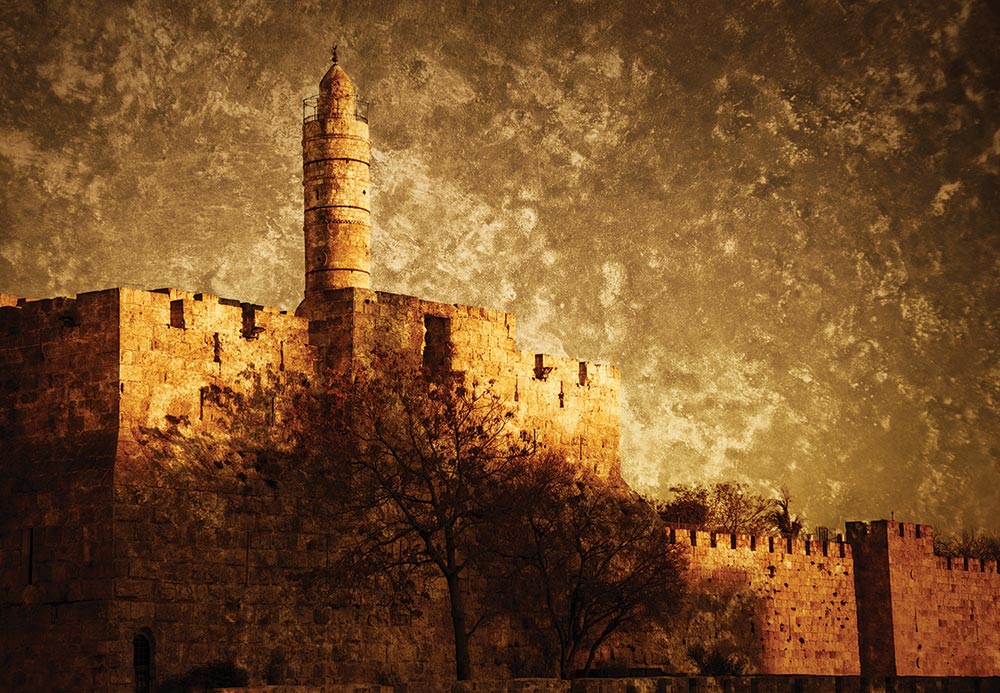 Let us consider the words recorded in the last verse of 2 Samuel 23: “Uriah the Hittite: thirty and seven in all” (Vs 29).

They may seem like simple words, but they speak volumes and contain many and various sorts of learning, counsel and exhortations. In order to properly understand the verse that mentions Uriah the Hittite, and why it was important that his name was mentioned as one of the heroes, please allow me establish a context. Firstly, David, or rather King David, was a man after God’s own heart. He is set forth as a good example of someone that we should look up to, try to learn from, and emulate in our own personal life. Our Lord Jesus is said to sit on the throne of King David.

“And when he had removed him (Saul), he raised up unto them David to be their king; to whom also he gave their testimony, and said, I have found David the son of Jesse, a man after mine own heart, which shall fulfill all my will” (Acts 13:22).

Understanding why David was called a man after God’s own heart can be seen when contrasted with Saul, Israel’s first king. When Samuel the seer confronted Saul about his failure to carry out God’s instructions, Saul immediately lied about it, and then went on to blame other people for his failure. By contrast, when the prophet Nathan confronted David in the matter of his adultery with Bathsheba, David quickly admitted his wrongdoing, accepted responsibility for his failure, and then repented in sackcloth and ashes. He truly abased himself and sought forgiveness for his sin.

Saul did not do that. After Samuel rebuked Saul, he went on to become even worse in his behavior and gradually grew further and further away from God. David’s response was different, when his sin was discovered, in that he grew humbler, sought the Lord even more, and became closer and closer to God. David was able to recover by seeking help and forgiveness from the Lord, and he was the better for it. David was a good man, while Saul was not.

With regards to the 2 Samuel 23 passage that mentions Uriah, if we consider the words in their immediate context, we will notice that it was a time when King David was old and stricken in years, and his death was approaching. He was organizing things for his successor and, he compiled a list of his most valiant men. He listed them out, and he reserved Uriah the Hittite as very the last name to mention. This immediately draws attention.

David was a very skillful man of war, and shed the blood of many people. He was a warrior king, who went on many campaigns and fought alongside many men over his military career. There would be a very large pool of names of soldiers that he could have included in this list, but he chose only thirty-seven, and this highlights their importance. There is mention of some of the military exploits that some of these men did, like breaking through an enemy line for the purpose of fetching water to quench David’s thirst. The fact that Uriah’s name is mentioned is telling, especially the fact that his name is the last in the list of heroes.

So who exactly was Uriah? Uriah lived in a house that was right beside the king’s palace. The fact that he lived so close to the king, strongly suggest that he would have been a trusted neighbor, and would more than likely be a personal friend of David. The very facts are that:

All this seems to show that, although by (remote?) ancestry a Hittite, he was fully assimilated into the Jewish nation.

The incident with Bathsheba was said to occur in the war season, or at “a time when kings go forth to battle”. David and Uriah were comrades and fellow soldiers. When the war season came, instead of going to war as is expected by the leader of the army, David stayed home, while Uriah went to war to fight David’s battles. Uriah was a Hittite, and since David mentioned him among the military elite, he may very well have been a senior person in David’s army. Uriah was a loyal, faithful, trustworthy friend of David. This all brings about the gravity and the grievousness of David’s sin.

All of these things form a backdrop to God’s kindness, mercy and His willingness to forgive David, and us too, if we truly humble ourselves, repent and seek for forgiveness.The summary of the whole incident, was that David lusted after the wife of a close neighbor, and a trusted family friend, and when he realized his betrayal was going to be exposed, he arranged to have a faithful soldier friend killed. It would have been very difficult to conceal the whole thing, because Many people must have been aware of what he was doing, such as the servants in his house, messengers, the generals in the army, the soldiers who set up Uriah on the battlefield and so on. Each of these people would be heartbroken to see what their leader was doing to a good man. Even the enemies of Israel may have learnt about it as God said, “David had given the enemies of God an occasion to blaspheme” (cited from 2 Sam 12:14). It was an awful thing that David did, and everyone seems to have known about it.

All of these things form a backdrop to God’s kindness, mercy and His willingness to forgive David, and us too, if we truly humble ourselves, repent and seek for forgiveness. David’s sin was great, but God’s mercy, grace and forgiveness was even greater. This gives hope and comfort in our own personal life and the situations we face on a day-to-day basis. The real problem is perhaps not that we sin, but rather how we respond when we fail to live up to God’s requirements of us. We all are aware that we do sin, but we are to be humble enough to recognize that God is aware of the fact that we sin and is more than willing to help us.

“If we confess our sins, he is faithful and just to forgive us our sins, and to cleanse us from all unrighteousness” (1 John 1:9).

Forgiveness is the most important thing that God blesses us with. The concept of forgiveness is integral to our salvation, and as a principle it runs through everything in scripture. The atonement was about forgiveness and bringing about reconciliation between the Almighty and us. The Hebrew verb ‘to atone’ (kaphar) means ‘cover’, so the noun ‘atonement’ (kippurim pl.) is a form of ‘covering’.

The English word ‘atonement’ is a way of translating the Hebrew idea of ‘covering’ sins as an idiom for ‘forgiving’ sins. The basic concept of atonement is covering for sins coming from a merciful God, not an angry God being appeased or bought off. God is working in our lives to bring us back into friendship with Himself. 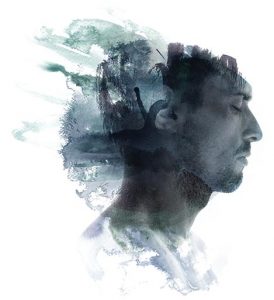 Because of the atonement and through our faith in Jesus, we have a right relationship with God. We are now His friends, and not His enemies. And because we are His friends, it changes everything.

As much as we would like to consider and declare ourselves to be righteous, in the end what really matters is whether or not we obtain forgiveness from God. Salvation is a gift God blesses us with because He is righteous, and not because we are righteous. God blesses us with His grace because we have faith to believe in Jesus Christ as the only begotten Son of God, and that he died to save us from our sin, and the consequences of our sin. We must always resist the temptations to exalt ourselves, especially if we think that because we have been baptized 80 years, or that we have done many good works over the years, or because we know everything, or that we are correct about every detail about the scriptures then God is obligated to save us. That is not going to work: as the scripture has said many times. We are to be humble and recognize that we are saved by the mercy of God through Jesus Christ our Lord.

We should never get ahead of ourselves and try to establish our own righteousness, nor try to boast about our knowledge or our works, as we know that “boasting is excluded”. God desires for us to be humble.

“The sacrifices of God are a broken spirit: a broken and a contrite heart, O God, thou wilt not despise” (Psa 51:17).

We should also be honest, especially to ourselves. Remember, we cannot fool nor deceive God. God knows our most personal and intimate thoughts that we try to hide from everyone. He knows who we are so we may as well be honest. God is always there willing and waiting for us to come to Him and to confess our sins.

God desires us to have an intimate relationship with Him through Jesus. There is a big difference between knowing about God and actually knowing God. Knowledge is needful and important, but as Jesus said:

“And this is life eternal, that they might know thee the only true God, and Jesus Christ, whom thou hast sent” (John 17:3).

We cannot stop at just having knowledge of God’s words and knowing about God, we must go further to get to know God for ourselves.