“What could go wrong?” You would never say that, right?  Are you really sure?  Because we humans do it a lot, even if not in those exact words.  In fact if we voiced the words we might do better, because there is always something that can go wrong, and we know it. 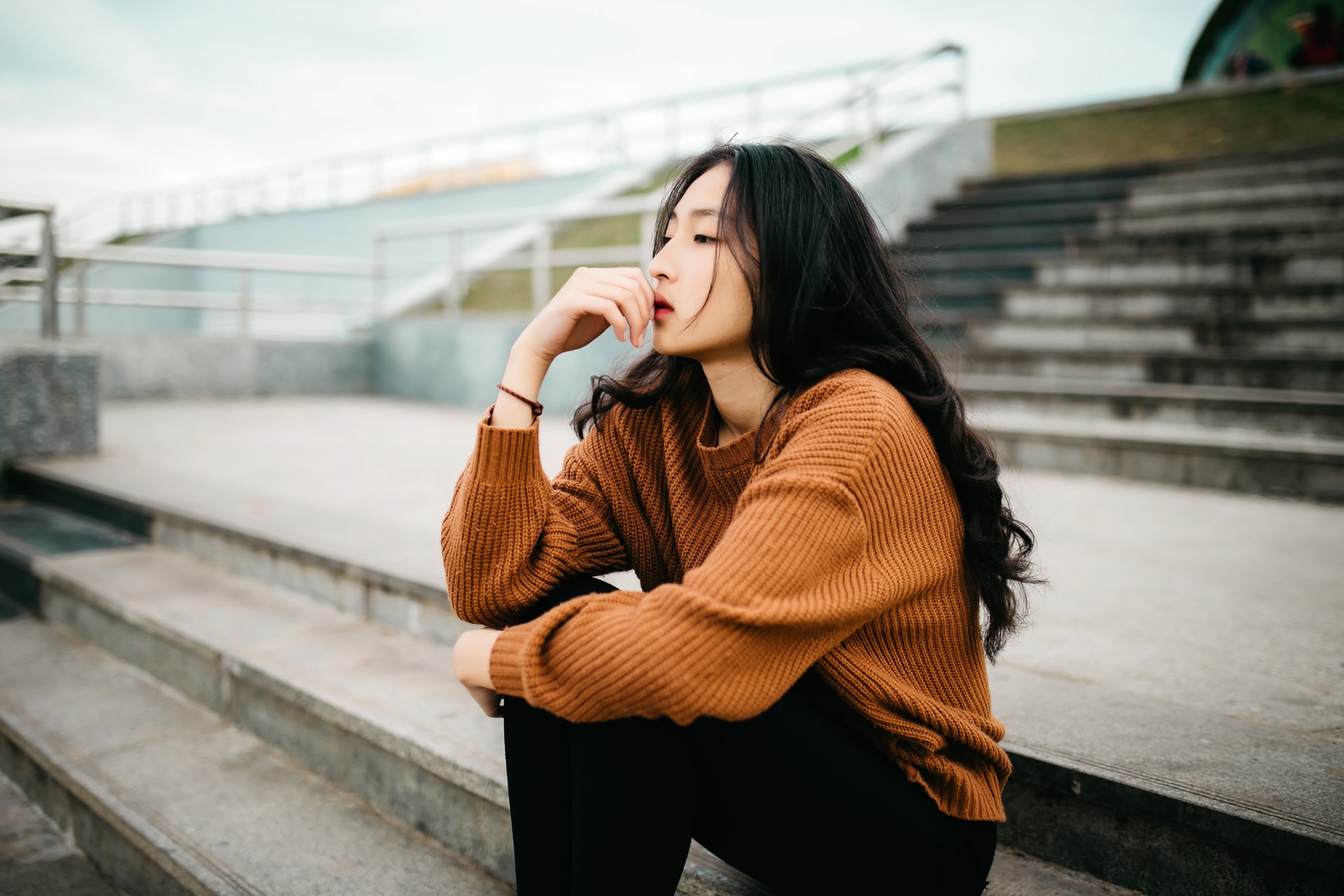 In the big picture, we know that in the “last days” it’s going to seem that everything is going wrong.  When we consider the signs we’re told will accompany the “end time”, we tend to focus on big things: wars, earthquakes, what’s happening in Israel, the possibility of persecution.  We definitely should!  I’m not suggesting we stop.  Yet there’s another set of signs too, which (it seems to me) we’re less likely to focus on.

Viewer caution:  Some of these images are disturbing.

In case it isn’t blindingly obvious, all these passages are about terrible things happening within the family of faith.  There are more, of course.  Even passages like 2 Timothy 3:1-7 speak of failings within, not “out there” somewhere.

Are we on the lookout for these things, as well as the wars and earthquakes?  Hopefully so, and hopefully we aren’t looking at and ascribing these to others.  I believe the point of these prophecies is for each of us to look inside:  Is this something that I could fall into?  What am I doing to ensure this isn’t me?

For eleven out of twelve, it wasn’t them.  For the one, even then, the Lord was providing a way to change course.  We also need to bear in mind, even the eleven who weren’t betraying the Lord ended up failing to stay awake, then running away.  And one of them denied him.  So if we look at those passages and think, “Well that’s not me!”, we might still want to ask if there’s some slippage—anything equivalent to dozing off, or running away, or denying.

It grieved the twelve that the Lord thought there would be a betrayal.  Hopefully we are grieved as well, and not shrug-the-shoulders, lukewarm, lackadaisical like the Laodiceans.  Jesus and his apostles said these things deliberately, in order to grieve us and to provoke self-examination.  They did it because so much can go wrong, with us humans involved.  They did it because they loved the people they were talking to and writing to—including us.