What Do You Do When You’re Surrounded?

Being besieged by a superpower is something of a problem. Nothing had stood in the way of Sennacherib and his army. As the Rabshakeh asked, “Has any of the gods of the nations ever delivered his land out of the hand of the king of Assyria?” (2 Kings 18:33). They had decimated everyone else, and now it was Jerusalem’s turn. 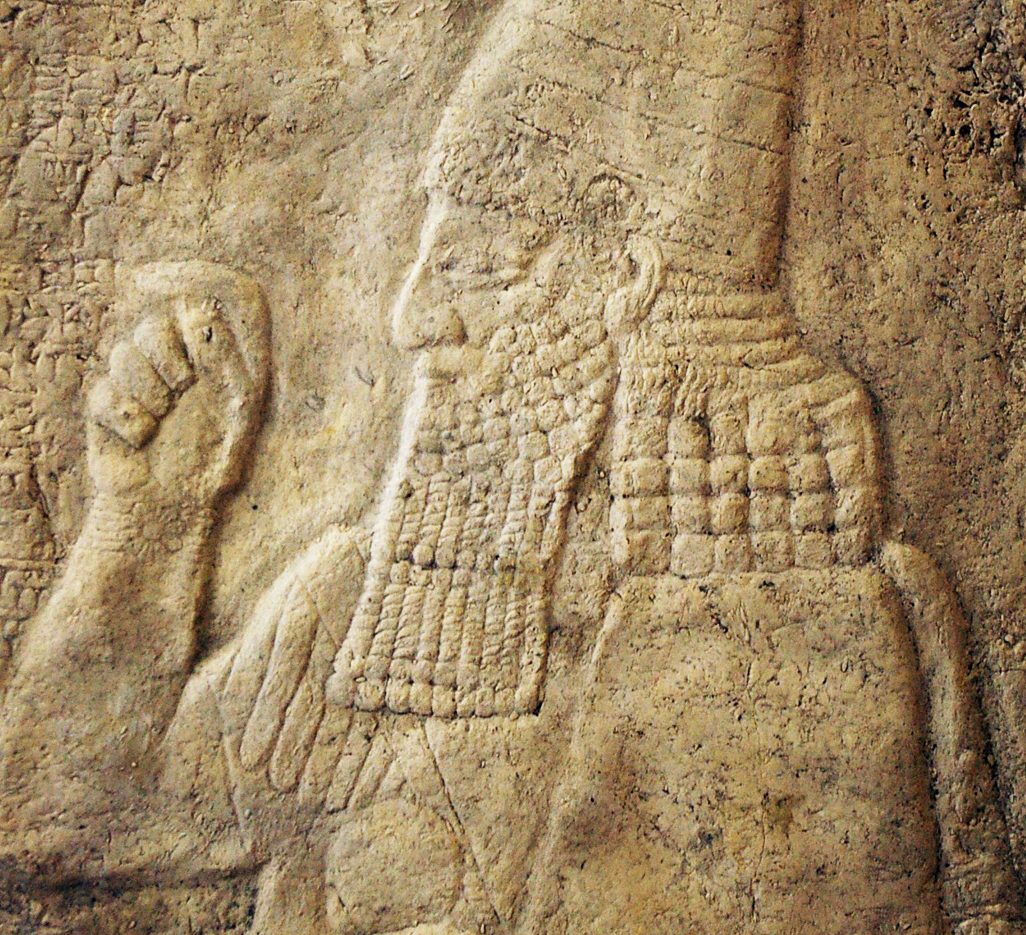 Hezekiah’s reaction to the worst kind of situation, in which he was trapped like a bird in a cage, is a beautiful lesson for us when we face our problems. The first verse of our reading today from chapter 19 says,

“As soon as King Hezekiah heard it, he tore his clothes and covered himself with sackcloth and went into the house of the Lord.”

That was his first recourse; to go to God’s house. Is that our initial thought when faced with big problems? We need to develop a plan, prioritize, come up with strategies, form committees, all trying to figure a way out of the mess we’ve found ourselves in.

That was his first recourse; to go to God’s house.

Not Hezekiah, he went straight to God’s house. He did so with a letter in his hand sent by the Assyrians, with words containing the ominous threat

When the world crowds around us, presenting us with challenging problems, it’s a direct attack on God. We’ve committed ourselves to Him, expressing our desire to trust in Him in all our ways. When the world, or our fleshly nature, tries to dissuade us from that trust, it’s like receiving a letter from Sennacherib.

What did Hezekiah do? Verse 14 tells us,

“Hezekiah received the letter from the hand of the messengers and read it; and Hezekiah went up to the house of the Lord and spread it before the Lord.”

When the world crowds around us, presenting us with challenging problems, it’s a direct attack on God.

When we’re faced with problems, we can do the same thing. Spreading our letter from Sennacherib out before Yahweh is saying, “I am stuck, please help me!”

That’s the only invitation our God needs. It’s when we worry and fret and try to solve our problems by trusting in other things than God that we miss the point that we have the most potent force in the Universe – or outside the Universe to be precise – on our side.

Sennacherib’s army was no match for the Master of the Universe. Verse 35 says,

“And that night the angel of the Lord went out and struck down 185,000 in the camp of the Assyrians. And when people arose early in the morning, behold, these were all dead bodies.”

In one fell swoop, God decimated the decimator.

There is nothing too difficult for our God to handle. Hezekiah was besieged by the superpower of the day. No problem. The king laid it all out before God, and God saved him and the people. Somehow we need to enter into the mindset of Hezekiah. His name means “Yahweh is my strength,” and he lived out its principle. The divine summary of his life is,

“He trusted in the Lord, the God of Israel, so that there was none like him among all the kings of Judah after him, nor among those who were before him.” (2 Kings 18:5).

We can have that same trust. God will deliver us from all superpowers.

The image used is part of a cast of a rock relief of Sennacherib from the foot of Mount Judi, near Cizre.