Where Are You Planted?

In today’s reading from Jeremiah 17, we have that well-known verse about the deceitfulness of the human heart – “The heart is deceitful above all things, and desperately sick; who can understand it?” (v9). 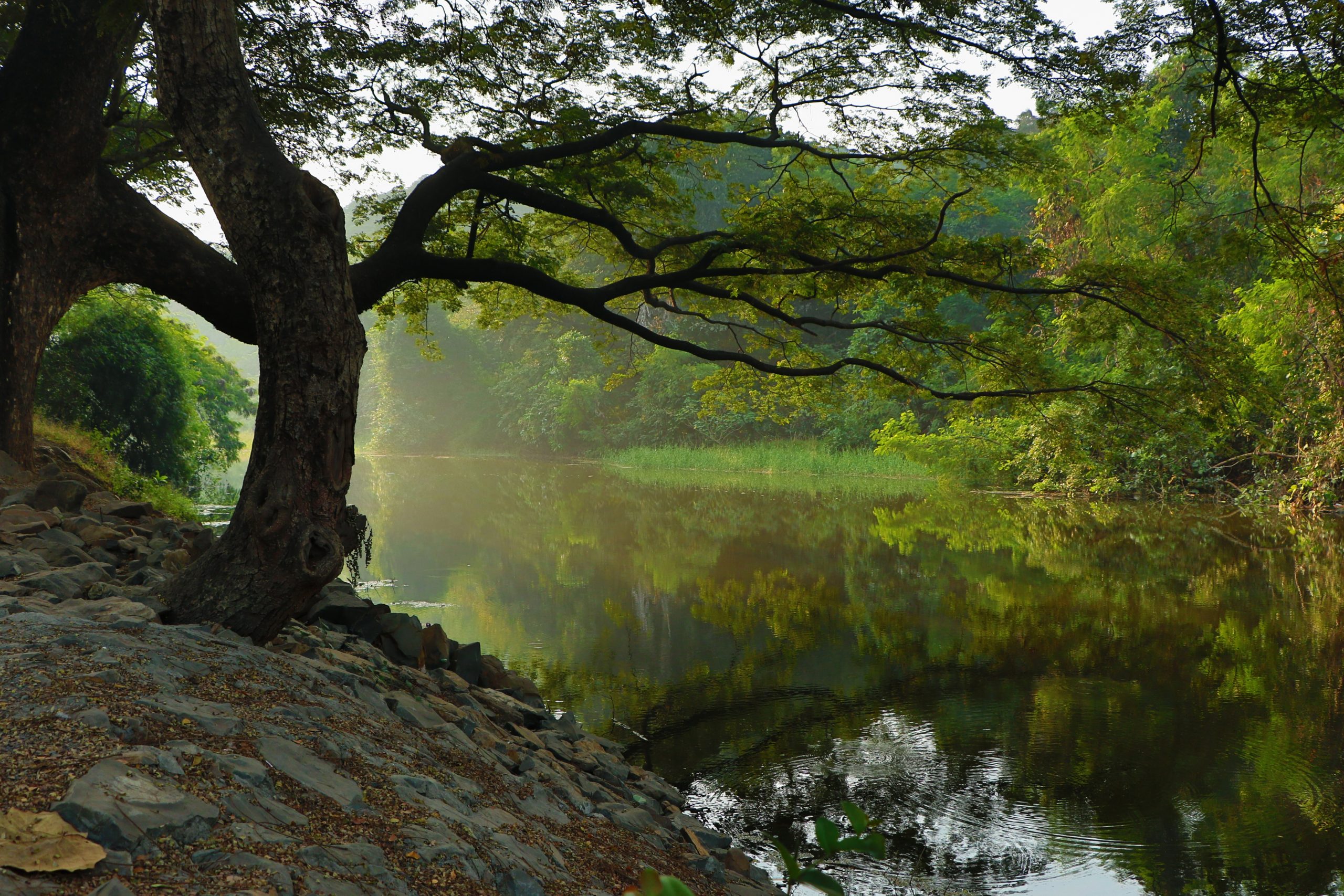 If we’re honest with ourselves (which is difficult because our hearts are so deceitful!), we know how true that statement is.

We often delude ourselves, and Jeremiah uses a metaphor for how we can do that in this chapter. First, look at the little theme of the heart, which we read in verse 9 but is also found in three other verses in the context. Verse 1 tells us,

“The sin of Judah is written with a pen of iron; with a point of diamond it is engraved on the tablet of their heart.”

The problem comes when sin is so ingrained in us that we don’t have to think about it; it’s a part of our thinking. That was the state in which Judah found itself. When sin is so second nature to us, we don’t even realize we’re doing wrong, that’s when the deceitfulness of the heart has power over us. Verse 5 then mentions “those whose heart turns away from the Lord.” Finally, in verse 10, God says,

“I the Lord search the heart and test the mind, to give every man according to his ways, according to the fruit of his deeds.”

Putting that theme together, we let sin get deeply rooted in our hearts, it will cause us to turn away from God. But because sin is so deceitful, it’s easy to delude ourselves into thinking we’re OK until the judgment when we find out the truth.

That’s a pretty awful downward spiral. What is the solution?

The key is in verses 5-8, where the prophet gives us the contrast between two kinds of plants. One, in verse 6, is a shrub in a desert. The other, in verse 8, is a tree planted by the water. But both have to face adverse conditions. They live in similar environments too. The shrub is because of where it is planted faces,

“the parched places of the wilderness. And the tree, despite being in a better location, also has a time where “heat comes” and “drought” (v8).

The combination of plants and hearts reminds us of the parable of the sower, where Jesus brings the two thoughts together. How we’re planted determines the state of our hearts.

How do we prepare for those times? We need to find the right environment.

Whether we’ve given into sin or not, if we consider the metaphor of the plants, at some point, we will suffer the ill effects of a lack of rain. However, as we read in the chapter, the plants represent different kinds of people. The shrub in the desert stands for the person “who trusts in man” (v5) and is “cursed.” But the tree planted by water stands for “the man who trusts in the Lord” (v7) and is “blessed.”

The difference between the two trees comes down to its environment. For the shrub that is planted in the desert, the person has never experienced what it’s like to thrive and live in a well-watered environment. All he knows is the desert, which is parched all the time. When the drought comes, he has no reserve, and it finishes him off. But the tree planted in a place that is prepared for times of drought. Verse 8 in full says,

“He is like a tree planted by water, that sends out its roots by the stream, and does not fear when heat comes, for its leaves remain green, and is not anxious in the year of drought, for it does not cease to bear fruit.”

God has armed us with the knowledge of the deceitfulness of the human heart. We also know that times of spiritual drought will come when we’re struggling with the trials and temptations that come. How do we prepare for those times? We need to find the right environment. If we put ourselves in a desert, placing our trust in the hands of man to get through difficult times, then we’re setting ourselves up for failure. One deceitful heart helping another isn’t going to work. While we might fool ourselves into thinking we’re growing, we’ll remain a straggly bush in the wilderness because we are unable to get enough water.

We need to make sure instead that we find a stream of water, and get our roots in deep next to it. That means preparing ahead of time for those times of drought that will come. We can’t rely on our hearts getting us through; we have to think ahead. Our water source is the Word of God. By reading, studying, and meditating on it, we’ll have left the desert of trusting in the flesh to a place where we can draw on the waters of salvation even when the drought comes.