Who Do We Consult?

It’s interesting what the book of Chronicles picks out from the lives of the individuals recorded therein. Yesterday it was Mattithiah, and his job making flat cakes. Today it’s to do with the life of Saul. 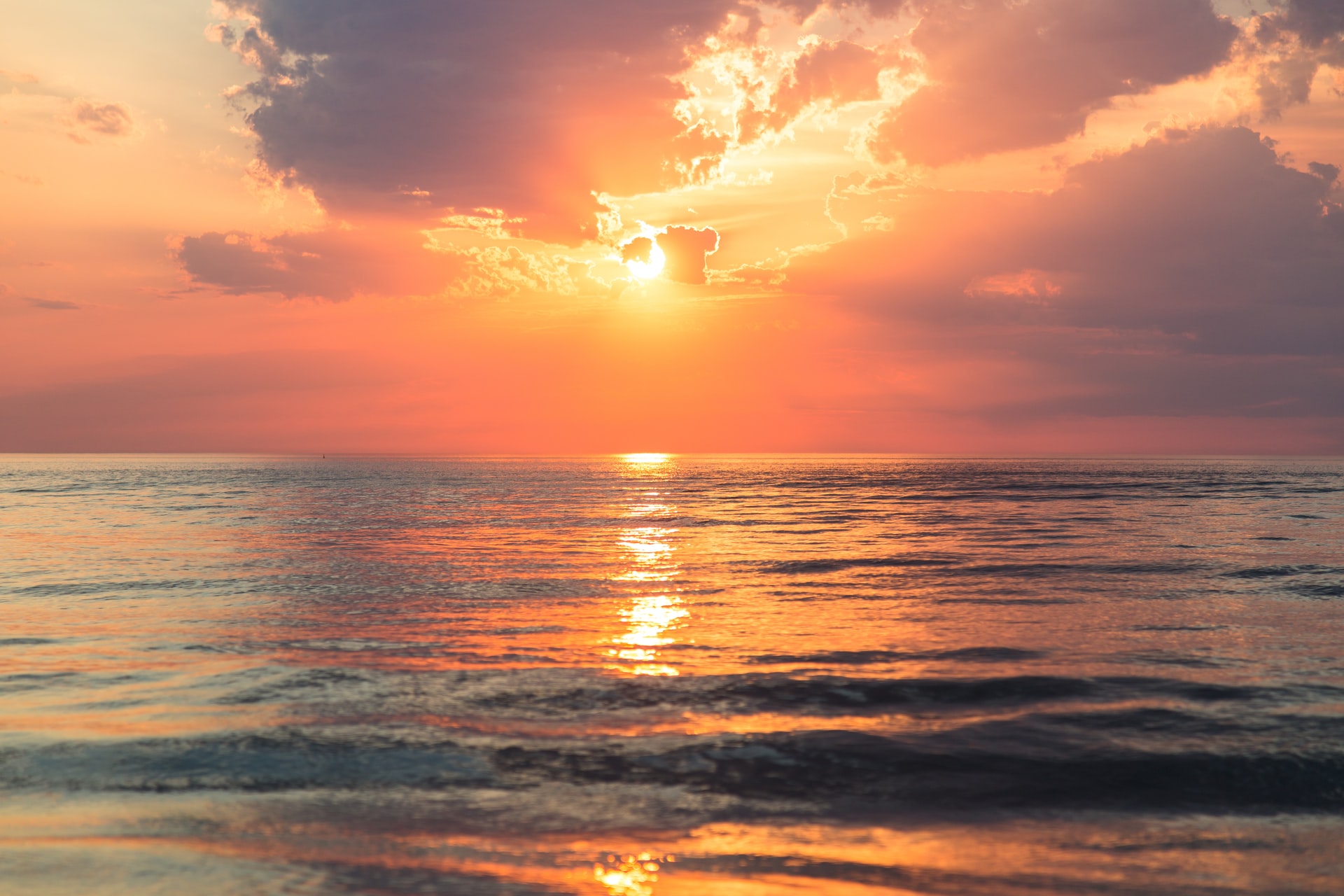 If you had to think of the primary sin in Saul’s life, the one that best summarized his failings, you’d probably come up with something like ordering Doeg to kill the priests, persecuting David, or not putting Agag to death. But that’s not what 1 Chronicles 10 reminds us of except in passing with the words,

“So Saul died for his breach of faith. He broke faith with the Lord in that he did not keep the command of the Lord” (v13).

What the record picks out more specifically, and the reason why “the Lord put him to death and turned the kingdom over to David” (v14) is because he “consulted a medium, seeking guidance. He did not seek guidance from the Lord.” (v13-14).

Coming at the end of his life, Saul consulting the witch of Endor was the final nail in his spiritual coffin. His failure to ask God for direction was at the core of all his faults.

He didn’t ask, and he didn’t listen to God.

There’s a play on words here with Saul’s name, which means “ask” or “consult.” (It’s also spelled the same as sheol, the Hebrew word for the grave, which initially had the idea of a “place of asking,” probably from the pagan concept of what the witch was involved in – asking questions of the dead. Of course, Hebrew uses the word but not the idea!)

By the time we come to the record about the witch of Endor, it is too late for the king. We’re told

Saul didn’t listen to God’s direction, so him trying to contact God near the end of his life fell on deaf ears. He turned to the witch instead. It’s a sad end to the life of the king, who started with so much potential.

do we trust in God enough to listen and conform to the answers He gives?

Can we fall into the same trap as Saul? It seems very hard to conceive of a brother or sister in Christ failing to consult God, and instead turn to someone like a witch. However, remember that Saul was not an irreligious man, despite his faults. The fact that he tried to consult God proves that he understood the principle of seeking guidance from the God of heaven. Likewise, we understand the power and privilege of prayer. But does our understanding come out in what we actually do?

Praying to God and asking for help is one thing. But do we trust in God enough to listen and conform to the answers He gives? When Saul was given direction, he often thought he knew better. Surely God didn’t mean to destroy all the Amalekites? Consulting God doesn’t mean just asking Him for guidance; it means following the direction He gives.

When we ask God for help, and he points us in a direction we don’t like, that’s when the testing of our faith comes in. It’s the area where Saul failed. If we genuinely trust in God, then, no matter what our flesh tells us, we will follow His guidance.

How Saul ended up was very sad, and we have the record of his life in Scripture to warn us not to end up like him. There are many witches of Endor out there in the world – people with advice and direction that has nothing to do with God. But it’s so easy to trust in the dead things of the world, especially when it panders to the flesh. Where do we place our trust? Do we truly consult God and listen to His voice?