Most are familiar with the account of Jacob being blessed by Isaac. Rebekah, commanding the obedience of her younger son in spite of his protests, engineered a reminder to Isaac of which son was to be blessed. 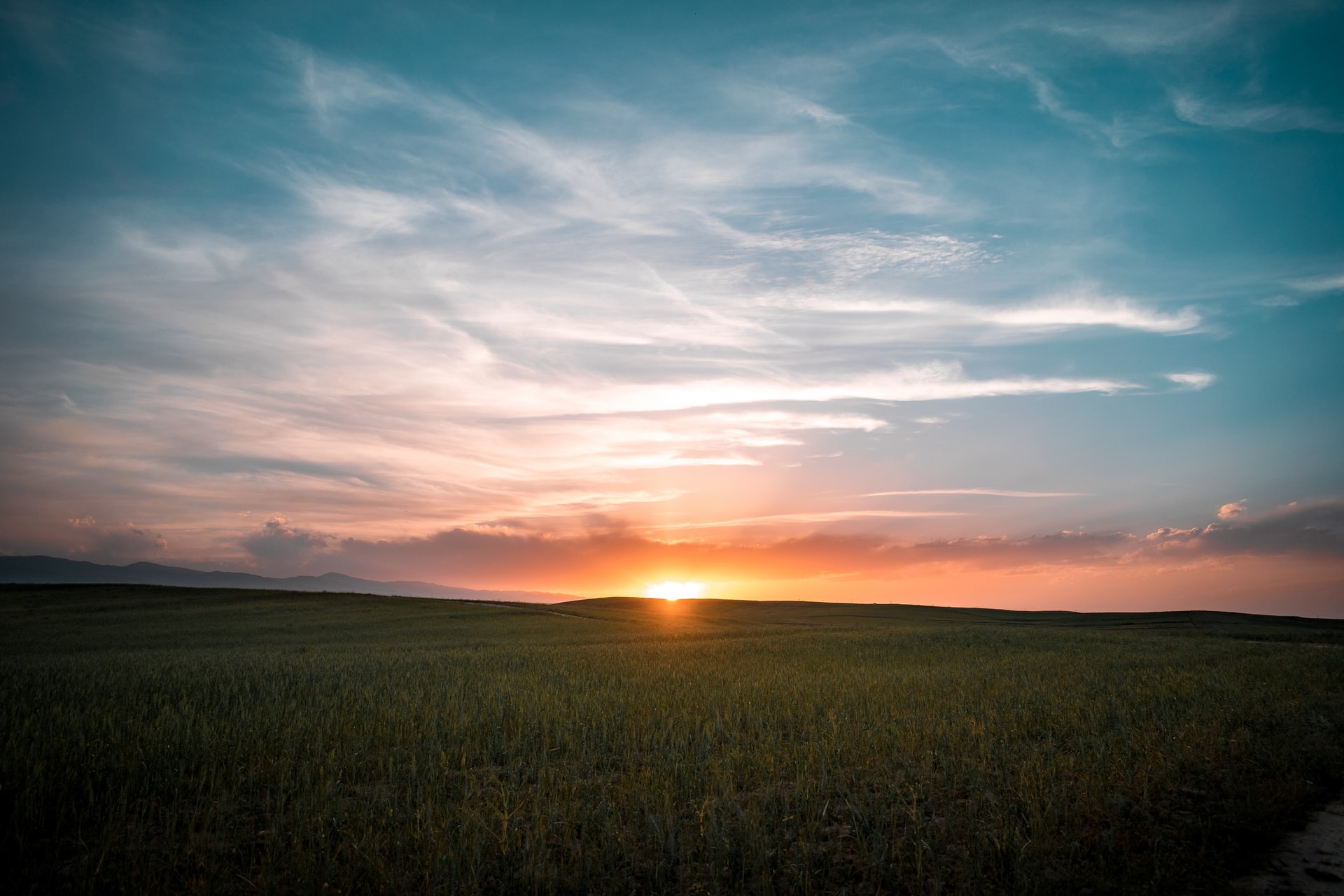 Everyone is familiar with the account of Jacob being blessed by Isaac.  Rebekah, commanding the obedience of her younger son in spite of his protests, engineered a reminder to Isaac of which son was to be blessed.  They had inquired of the Lord before the boys were born, and the Lord pronounced in very strong language that the younger, Jacob, would have the preeminence.

Faithless Esau slandered his brother, saying Jacob had “stolen” the birthright.  In actual fact Esau despised it.  Sadly, to this day there are Bible students who repeat the slander, siding with Esau in casting Jacob as a conniving, cheating thief.

God chooses, for all time, to be known as the God of Abraham, Isaac, and Jacob.

Rebekah certainly knew better and arranged a way for Isaac to remember.  The fact that he got it is reflected in Genesis 27:33.  After initially being very angry, he stops, realizing the truth, and says of Jacob, “Yes, and he shall be blessed.”  Can we for a moment think that Isaac’s earlier words of blessing had some magic power that could not be undone?  That the Lord God would be bound by them?  No, and we see that (now he’s been reminded) Isaac pronounces the REAL blessing, the blessing of Abraham, on Jacob.  Which God himself reinforces in the next chapter.

God chooses, for all time, to be known as the God of Abraham, Isaac, and Jacob.  The God of three men of great faith—not two men of faith and a fraud.  The people God chose for himself are named Israel, the new name bestowed by God on Jacob.  Why not name them for Abraham?  We aren’t told, however I’m certain that God would not call His chosen people by the name of a dishonest usurper.

And so we understand that the blessings, both the temporal blessings and the eternal blessings, belong to Jacob and his offspring, and not to Esau.  But have you considered how that worked out for him?

Immediately, Jacob had to run for his life—again Rebekah being the perceptive one engineering the solution.  While Jacob spent 24 years in exile, he was cheated 10 times by his uncle Laban.  Because God blessed him, he was quite well off by the time he managed to escape…but nothing like his brother, who had become the head of a powerful clan which would become the nation of Edom.  It is Jacob who bows, literally, before Esau, in spite of the prophecy that the elder would serve the younger.

Late in Jacob’s life, he and his entire family were uprooted and moved to Egypt.  He died there, never receiving the land he was promised, other than one small plot which he had to buy.  Meanwhile Esau stayed home, and prospered.

The descendants of Jacob spent centuries in Egypt, first as honored guests of the government, but eventually as brutally exploited slaves.  Esau’s descendants grew into the nation of Edom, a regional powerhouse with powerful kings, as detailed in Genesis 36.

God’s time horizon is way, way beyond ours

When the Lord moved to take His people out of Egypt and bring them to His land, the Israelites had to ask for permission to pass through Edom, and the permission was denied—so Israel was required to walk around it.

Later in the time of the kings of Israel, there were frequent conflicts between the two nations.  Sometimes the battles went for Israel, but other times for Edom.  If at all, the elder serving the younger was very temporary.

When God brought the punishments on Israel that He had persistently warned them of, Edom had a role—they were allied with the conquerors, “cherishing perpetual hatred” toward Israel, even looting the refugees.  (Amos 1:11-12, Obadiah, Ezekiel 25:12-14 & 35:1-15 and more)

So, looking at all this, which son of Isaac would you say was actually blessed?  So far, it really doesn’t look like it was Jacob, does it?

But always, we have to bear in mind that God’s time horizon is way, way beyond ours.  Both Israel and Edom ceased to be nations.  Have you ever run into an Edomite?  They are long gone.  But you almost certainly know some Israelites, and you can travel to their land for a visit—the very same land they occupied long ago, the very land promised to them.

The most important promises have yet to be fulfilled, however as God said He would, He has preserved them as a people, He continues to work through them, and all the promises will ultimately be fulfilled.

The point of this little bit of history is this:  Blessings are promised to us as God’s children.  We are confident of this, yet we can grow discouraged when we encounter setbacks, some of which can be every bit as hard as what Jacob or the Israelites endured.  It’s difficult, but we have to try to elevate our eyes to see God’s time horizon.  Paul got it, and spoke of the “slight, momentary affliction”—which in his case included beatings, imprisonment, deprivations of all kinds.

Who is blessed?  Jacob was, in spite of appearances.  We are, and we have to stop worrying about the apparent success of the Esaus in our own lives.  Blessings pronounced by God will be fulfilled, in His time.

But there was one, and only one, disciple who was literally, physically crucified with Jesus. …
Continue Reading
Reflections

God has frequently assured mankind, and in particular His faithful followers, that His Kingdom will…
Continue Reading
Reflections

Shouldn’t my faith be able to handle this? Why am I so upset? The psalmist does not…
Continue Reading