Through Isaiah God says to His people “’You are my witnesses,’ declares the Lord, ‘and my servant whom I have chosen, that you may know and believe me and understand that I am he.’” (Isa. 43:10). But in what way did the children of Israel witness to God? 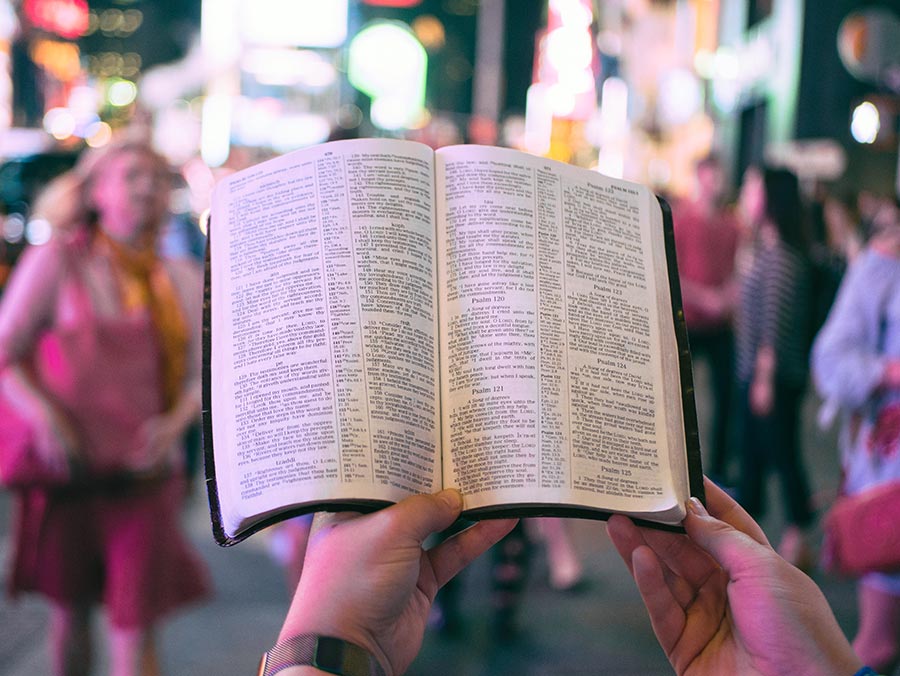 Through Isaiah God says to His people “’You are my witnesses,’ declares the Lord, ‘and my servant whom I have chosen, that you may know and believe me and understand that I am he.’” (Isa. 43:10).

But in what way did the children of Israel witness to God? Often, we think of witnessing as preaching, but there’s not a lot of evidence the Israelites did much of that. It’s not emphasized in the Bible in any case.

Another prophet, Ezekiel, provides us with an answer. One of the key phrases throughout Ezekiel is “they shall know that I am the LORD”. In other words, everything that happens in Ezekiel, which is all about God dealing with the rebellious nation of Israel taken into captivity by the Babylonians, is a demonstration of who God is. Which is just another way of describing the way Israel was created for God’s name and glory. It’s in the last section in Ezekiel where that key phrase is found that we learn how Israel fulfilled their calling. In chapter 39 the God says of Israel “I will set my glory among the nation”.

They did witness to God, even in being taken captive. But how? The prophet explains –

“And the nations shall know that the house of Israel went into captivity for their iniquity, because they dealt so treacherously with me that I hid my face from them and gave them into the hand of their adversaries, and they all fell by the sword.” (v23).

So, it’s when we look at how God treated Israel that God’s glory is declared. The nations looked at Israel going into captivity and saw His justice.

But that’s not very positive. It is when we come to the very last occurrence of the phrase “they shall know that I am the LORD” that we see the positive side –

“when I have brought them back from the peoples and gathered them from their enemies’ lands, and through them have vindicated my holiness in the sight of many nations. Then they shall know that I am the Lord their God, because I sent them into exile among the nations and then assembled them into their own land.” (v27-28).

When we look at Israel now, we see them having returned to the land as God promised in this prophecy, and in doing so we see the positive side of God’s character – His mercy, patience and the fact that He keeps His promises.

One lesson that comes from this is the need to recognize God in our lives, when we are forgiven, receive mercy, notice how patient and faithful He is with us and so on. When we see those attributes manifest in our lives then it’s a declaration of God’s glory.

But there’s another lesson which the children of Israel should have learned early on. We all know the verse that summarizes God’s purpose – “all the earth shall be filled with the glory of the LORD” (Num. 14:21). It’s one of the best-known verses in the Bible and we can all recite it off by heart.

But perhaps our familiarity with it means we miss some of its importance. Have you ever looked carefully at the context? Earlier in that chapter, after the Israelites had rebelled against God, He told Moses He was going to destroy them and start again. Moses interceded for Israel showing his understanding of the principle of witnessing to God’s glory –

“Then the Egyptians will hear of it, for you brought up this people in your might from among them, and they will tell the inhabitants of this land.” (v13-14).

“Now if you kill this people as one man, then the nations who have heard your fame will say, ‘It is because the Lord was not able to bring this people into the land that he swore to give to them that he has killed them in the wilderness.’” (v15-16).

It would have been righteous for God to have judged His people in this way, but God’s glory is so much more positive than that. So, Moses invokes the declaration God Himself gave to him on the mountain when he revealed His glory – “

And now, please let the power of the Lord be great as you have promised, saying, ‘The Lord is slow to anger and abounding in steadfast love, forgiving iniquity and transgression, but he will by no means clear the guilty, visiting the iniquity of the fathers on the children, to the third and the fourth generation.’ Please pardon the iniquity of this people, according to the greatness of your steadfast love, just as you have forgiven this people, from Egypt until now.” (v17-19)

It’s after this that we have God’s response leading up to the summary of His purpose – “Then the Lord said, “I have pardoned, according to your word. But truly, as I live, and as all the earth shall be filled with the glory of the Lord”. (v21) Notice the principle here. God showed His glory in forgiving the people, that the nations around might know who He is. However, the important word which connects that event with the purpose of God is “But”. God doesn’t want to leave it all up to Himself and His ability to manifest the characteristics of His glory. Yes, when we look at the history of Israel, we see God’s justice and mercy on display. But God wants more than that, He wants the whole earth to be filled with His glory, which means not just witnessing to God by experiencing His character as He works in our lives, but by developing that character in our lives too. And that’s how to truly witness to God. To show to the people around us who God is, that when they see our character and the outcome of our character in how we treat one another they know who Yahweh is.

My name is Shahzad Gill, and I’m from Lahore, Pakistan. The most difficult life in the world is a refugee's life...
Continue Reading
Reflections