Prophets and apostles had weaknesses, internal anguish, self-doubt, fear, and pain. They had times when they didn’t want to carry on. They were, in fact, just like any of us. 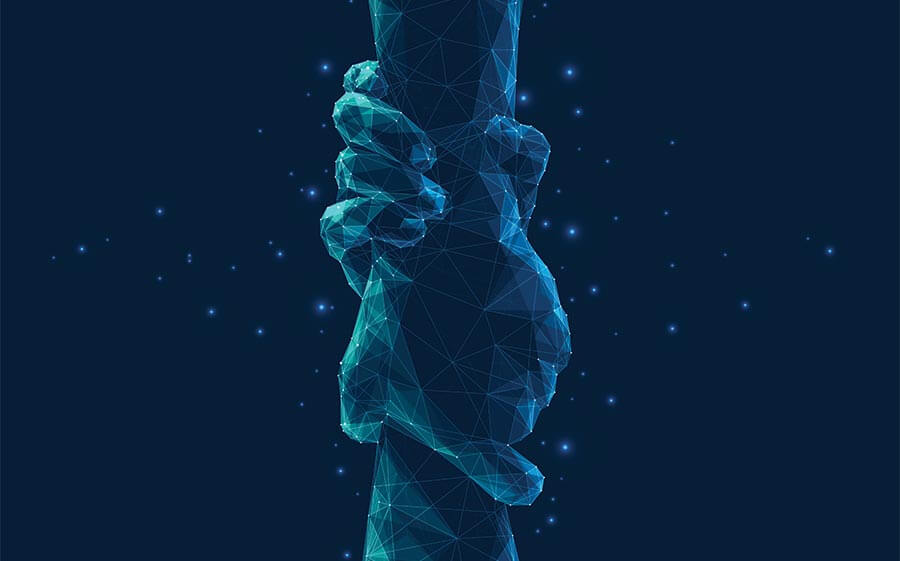 The second letter of Paul to Timothy is his final letter, at least the last one preserved for us. Paul is in prison in Rome for the second time; this time, he knows he will be convicted and executed. (2 Tim 1:12; 2:9; 4:6-8) He has been abandoned by most of his helpers and even actively opposed by some who should have supported him. (1:15; 4:10-16) The only one left lending him succor is Luke.

It’s easy to treat the “heroes” of scripture as caricatures, two-dimensional cardboard cutouts, and words on a page without human depth. We take it for granted that, of course, the prophets and apostles would endure and would keep on serving faithfully. It’s easy to think of them as some kind of giants beyond anything we could be.

However, in reality, they had weaknesses, internal anguish, self-doubt, fear, and pain. They had times when they didn’t want to carry on. They were, in fact, just like any of us. In Paul’s words to Timothy, we get a glimpse of how alone he felt. “Do your best to come to me soon,” he writes. (4:9). It’s a heartfelt plea. Moreover, “Get Mark and bring him with you.” (4:11). Paul needs help and support.

We may miss what he’s asking of Timothy and Mark. In chapter one, after mentioning those who had turned away, he writes,

May the Lord grant mercy to the household of Onesiphorus, for he often refreshed me and was not ashamed of my chains, but when he arrived in Rome he searched for me earnestly and found me—may the Lord grant him to find mercy from the Lord on that day!—and you well know all the service he rendered at Ephesus. (1:16-18).

Onesiphorus of Ephesus was terrifically loyal, going far out of his way to find and give aid to Paul, but Paul speaks of him as possibly being in the past tense. He prays for the Lord’s mercy on this brother’s family. He prays that this loving brother will find mercy “on that Day”—surely meaning the day of the Lord’s appearing and the resurrection.  What has happened? When Paul is closing his letter, he asks Timothy to greet the household of Onesiphorus—not the brother himself. (4:19).

The conclusion seems pretty clear. This brother left a family behind to seek out and aid Paul in Rome. It appears he may have died as a result. It is the time of Nero’s Rome, remember? The emperor has fixed blame for the great fire on the Christians and has begun a vicious, deadly campaign of extermination, trying to deflect responsibility from himself. We can’t know for sure, but it looks like Onesiphorus was among the many believers slaughtered by this tyrant.

No wonder people are running away! But what does Paul ask? He asks Timothy and Mark to come to Rome. He is quite literally asking them to put their lives on the line.

Why would he do this? I think the answer may be in 1 Timothy 4:17. Paul used the forum granted him to make his defense, not to defend himself, but that “through me the message might be fully proclaimed and all the Gentiles might hear it.”

This preaching is what he did every time he was on trial, as we read in the Acts. Being a Roman citizen gave him the right to defend himself, and he turned every occasion into an opportunity to bear witness to the resurrection of Jesus and the salvation Jesus made possible. Why invite Timothy and Mark into danger? He was lonely, yes, but the big thing is that there’s an opportunity to preach! Note that Mark is singled out because he is so “useful in the ministry.” (4:11).

Looked at this way, other exhortations in Paul’s letter take on an expanded dimension. Take a look at 1:6-8, 2:3-9, 2:24-26, 3:10-17, and especially 4:1-2, 5.  Outreach isn’t all Paul exhorts Timothy about—there’s a great deal more. But the courage to preach and teach, even in the face of suffering for it, is a repeated and strongly emphasized part of the message to Timothy.

Paul’s exhortations do apply to us.

And, of course, the message applies to us! There are today some who face persecution and even death for preaching the gospel of Jesus Christ. For most of us, we might face ridicule. We might be passed over for a promotion at work and maybe lose a job. Family relationships and friendships might be ruptured. Any of these things can mean real pain, even if they are not life-threatening. So, Paul’s exhortations do apply to us.

No less than Timothy and Mark, he’s asking us to come and join him—so that the Message might be fully proclaimed. Even if we feel we can’t possibly be a Paul, we can surely be among those who lend support—be a Luke, a Timothy, a Mark, and perhaps if it’s God’s will, an Onesiphorus. Can’t we?