as chairman of the Tidings Publishing committee 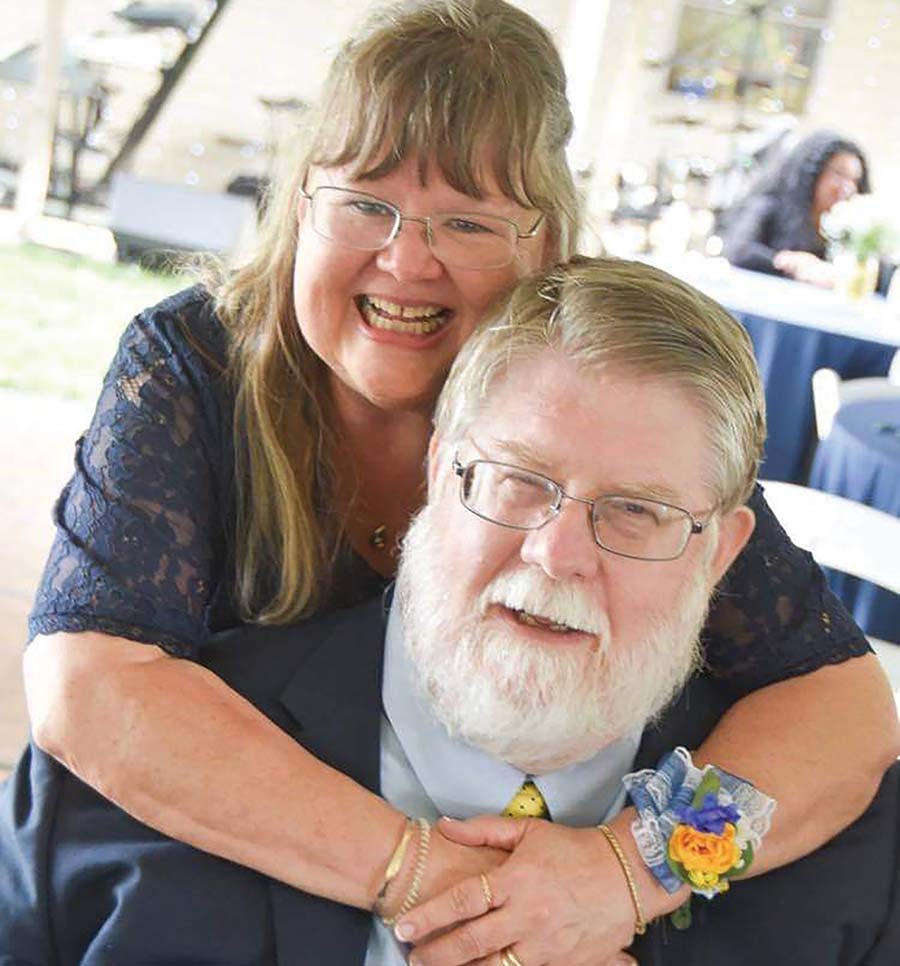 Bro. Joe Hill has retired as Chairman of the Tidings Publishing Committee as of December 31, 2020, and has been succeeded by Bro. Alan Markwith of Hamilton Greenaway, Ontario, Canada.

Bro. Joe was the second Chairman of the Committee, taking office in 2007. He brought new talent and energy to the position. When he assumed the position, he was accompanied by his wife, Sis. Kathy Hill, who took on the responsibility for magazine layout and later the additional chore of financial accounting. Together they made an excellent team of dedicated workers.

The responsibilities of Chairman go beyond just running the Publishing Committee and reviewing the final drafts of the magazine each month. Bro. Joe also accepted the task of recruiting two Editors as both Bre. George Booker and Peter Hemingray retired during his tenure. Finding willing, able brethren to do that job took a significant amount of time and good judgment. I am sure as a community we can appreciate that those decisions made by the Committee, led by Bro. Joe, have kept the magazine flourishing. Moreover, his importance to the Tidings’s success goes far beyond these seemingly routine tasks. Bro. Joe has through the years also contributed several articles and a major pamphlet for public outreach (Meeting God, His Son and their Family, available at Tidings.org). There came a period during his tenure when the firm that had been handling Tidings printing and distribution suddenly fell into bankruptcy. Something had to be done immediately, and it involved decisive, competent management. Bro. Joe, with the able assistance of Sis. Kathy, quickly moved magazine operations from California to Austin, Texas. They obtained a new printing firm and established postal distribution with only a slight delay in magazine distribution.

Over the years, Bro. Joe has been the lead in fund raising and financial planning for Tidings. It is with this steady hand that he can pass on to the next generation of management a magazine that is able to not only continue, but capable of expanding its horizons. While spending many hours each week supporting the Tidings, Bro. Joe had to still work a full-time job to support his family. The Apostle Paul told Timothy that “the laborer deserves his wages.” (1 Tim 5:18 ESV) Since Tidings is a volunteer organization and we cannot pay him even a token of what he deserves, we can only recompense Bro. Joe and Sis. Kathy with our sincere gratitude, love and prayers for their future health and happiness. Our thanks to you both for jobs well-done. Special congratulations are extended to them for becoming new grandparents on November 29, 2020. Bro. Joe will continue as a member of the Committee.