Chiasms don’t change the text’s meaning, but they do enhance the message and highlight the author’s main point. 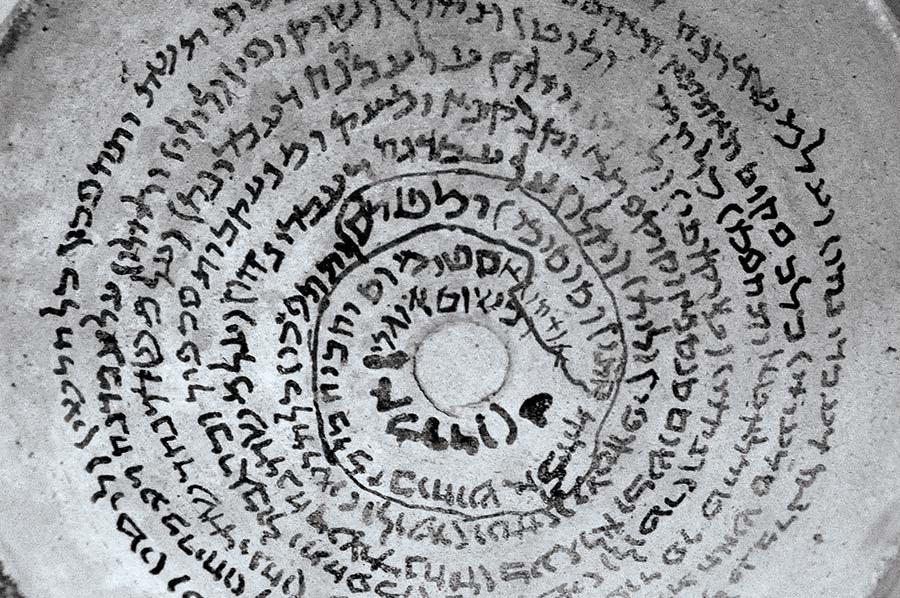 Here’s an interesting example from Genesis 17 (ESV). In verse 1, we read that “Abram was ninety-nine years old,” and then again in verse 17, we find mention of his age, “’Shall a child be born to a man who is a hundred years old?’”

That repetition might not seem remarkable until we carry on reading after verse 1 and before verse 17. Notice in verses 3 and 17 Abram (or Abraham as his name is changed in the chapter) “fell on his face.” The parallels continue. In verse 4, Abram is told, “’you shall be the father of a multitude of nations,’” and in verse 16 of Sarah, “’she shall become nations.’”

When you begin to find parallels like this, keeping reading forwards from the first bookend and backward from the second.

In this case, the next elements are changing the names of Abram and Sarai to Abraham and Sarah in verses 5 and 15. The text is bringing us ever inwards to the center. See if you can spot the other parallels and what is at the center of the chiasm and, therefore, the text’s main point.

Sometimes a chiasm can stretch over many chapters and describe the structure of a whole book or section of a book. A well-known example of this is in the Aramaic portion of the Book of Daniel, which covers chapters 2 through 7. The first and last chapters are the two famous visions of the Kingdom of Men.

First, in chapter 2, Nebuchadnezzar’s image, and then in chapter 7, Daniel’s dream of the same world empires but this time in the form of beasts.

Finally, in chapters 4 and 5, we have the parallel of God bringing judgment upon the Kingdom of Men. Chapter 4 is the vision of the Babylonian tree being cut down, and chapter 5 is the chapter about the writing on the wall at Belshazzar’s feast.

These chiastic structures are not obscure, somehow hidden in the text. However, they will only jump out at the careful reader, who takes time to read the text and notice repeating language and ideas.

Chiasms don’t change the text’s meaning, but they do enhance the message and highlight the author’s main point.

Editor’s Note: A chiasm is a literary device that presents a series of ideas, and then repeats them in opposite order. An example of chiastic structure would be two ideas, A and B, together with variants A’ and B’, being presented as A, B, B’, A’.

A chiasm helps us understand the importance of repeated words in the Biblical text. Reading the Biblical text while understanding the power of chiasms, which are used extensively in Scripture, is a powerful Bible study tool.
Continue Reading
Reflections