How often did the first followers of Jesus misunderstand his message? 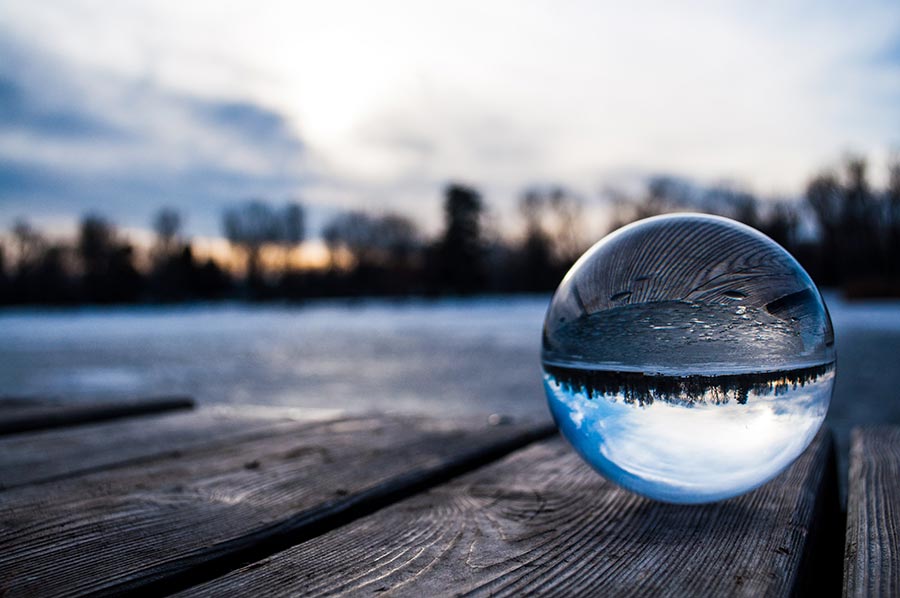 How often did they not believe, even when they had good reasons to believe? Quite often, as a matter of fact…

How little they knew!

In the gospels, the disciples of Jesus confessed time after time how little they knew. This simple observation can teach us a valuable lesson. When Jesus acted, they misunderstood his actions. When he spoke, they misinterpreted his words. When they had evidence of his resurrection, they doubted. Time after time, individually and collectively, they fell far short of the rank of a believer. At times, they seemed to show themselves more unbelieving than believing.

However, Jesus did not give up on them, even when they seemed to have given up on him and to have forgotten his prophecies about himself. And his patience with them finally paid off.

The disciples did have one thing going for them, one redeeming feature, we might say. They knew they had failed to meet their Master’s expectations in the category of believing. And their frank recognition of their shortcomings set them on the way to greater enlightenment. Knowing they did not know—everything, or anything remotely approaching everything—set the stage for them to learn more and more as time went by. Thankfully, Jesus gave them the time.

How much do we know?

It is true. Our understanding now, looking back, surpasses their understanding then. The disciples who followed Jesus had to figure it all out as they went along, and so they often understood very little at the time. On the other hand, we have the benefit of their experiences, and the chance to learn something from their mistakes. But we must never use their experiences to make ourselves feel superior to them.

Perhaps we should also acknowledge how little we know, even at this moment—how little we know of Jesus’ preaching and message, never mind his as-yet-unfulfilled Bible prophecies. We ought to admit, with real humility, that we are very much like those first disciples, and there are many things we do not fully understand—things which, like the Apostle Paul, we only see “through a glass, darkly…” (1 Cor 13:12, KJV)—that is, “a poor reflection as in a mirror.” (NIV).

If the Apostle Paul could suggest how little he knew about some matters (“I know in part!” (1 Cor 13:12)), then why can’t we recognize our own deficiencies? We should remind ourselves that, even while we know many things about the Bible, there are many more things we do not know yet. Pride in our Bible knowledge—compared to the knowledge of others—may bring a brief moment of satisfaction, but in the long run, it can be harmful. The same pride can blind our eyes and close our minds to learning more of God’s word.

While we hold faithfully to our basic beliefs, we should keep open minds about what we do not know for sure. This is how we continue to learn, by searching the Bible daily with eager minds (Acts 17:11). Even now, we may see in “a dark reflection,” but as the angels, we should “long to look into these things,” that is, “the sufferings of Christ and the glories that would follow.” (1 Pet 1:11-12). There is always something more to learn.