God’s grace is abundant, and we are continually encouraged that He is still calling people out of this world to be part of His greater plan! 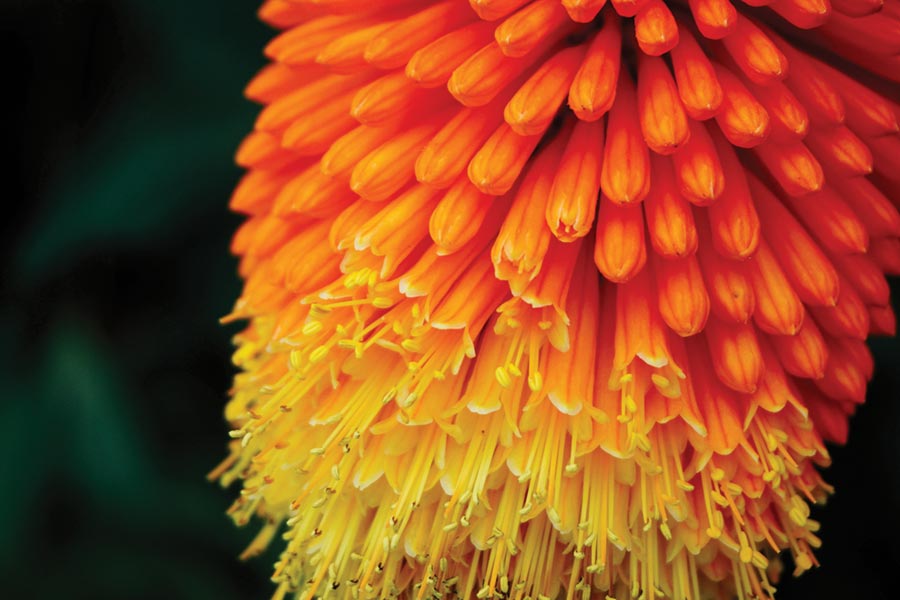 On Monday February 15, we were delighted to add another sister, Milenka Escobar, to the group of believers here in Bolivia, as well as to the brotherhood at large. God’s grace is abundant, and we are continually encouraged that He is still calling people out of this world to be part of His greater plan!

Hearing her sound confession of faith and commitment to the body of Christ, plans for the baptism were made.

Milenka put in her request for baptism earlier that same week. A couple of days later, a group of brothers listened to Milenka’s faith in God, and consequently, her faith in Christ Jesus the Savior. They listened to her describe the hope of the coming Kingdom of God on Earth and of the hope of the resurrection. Hearing her sound confession of faith and commitment to the body of Christ, plans for the baptism were made.

She lives in isolation in a city called Cochabamba, an eight-hour bus ride from La Paz. Because of the quarantine situation, she flew up to La Paz on Saturday to avoid the complete lockdown that occurs on Sundays in Cochabamba. The following Monday morning, she was baptized in the presence of many, some in person and some virtually. This, of course, was looked upon with great joy by the angels in heaven, and by the Father and His Son.

While the arrangements for the baptism were quite rapid, the event of her baptism was a long time in coming. She learned of the truth from a sister in La Paz in 2016. In 2017, she began taking baptismal classes and had continued since then, growing in the truth. With the recent problems on the world scale suddenly made many opportunities available to her online. She has benefited greatly, connecting to many different classes and studies throughout Central and South America.

Her baptism, while obviously a life altering event for her, will also God-willing serve as a bright witness to her family. Throughout her time spent with the Scriptures, she has shared what she has learned with her family. Because of her consistent preaching efforts (obviously with God providing the increase), two of her sisters and her brother-in-law are now also taking Bible classes.

May God bless Sis. Milenka in her walk to the Kingdom. 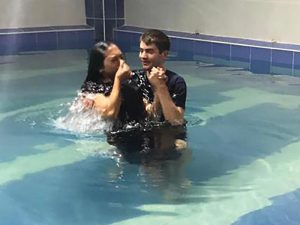 Please keep Bolivia in your prayers, that God may continue working here.

A New Heaven and a New Earth

The vision in Revelation 21 is something we all look forward to, the time when there will be “a new heaven and a new earth” (v1) and when God “will wipe away every tear from their eyes, and death shall be no more, neither shall there be mourning, nor crying, nor pain anymore, for the former things have passed away.” (v4).
Continue Reading
Reflections