A Young Girl and Her Bible

The Joneses believed in God, and taught their children stories from the Bible, even if they did not own a Bible. We don’t know if they got all their facts straight, since they had no Bible themselves, and could not read a Bible even if they had one. 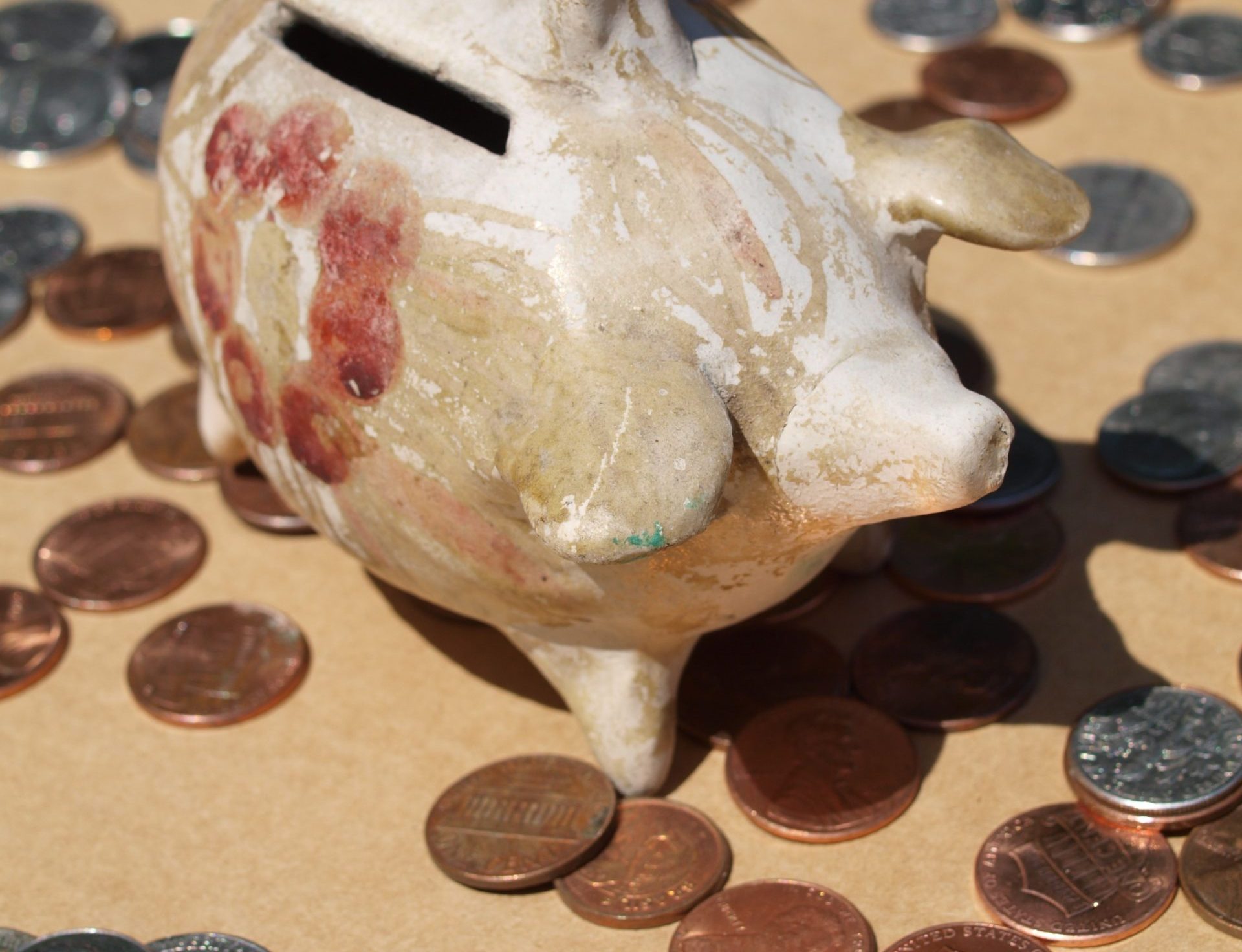 More than 200 years ago, a girl named Mary was born in an obscure village in Wales called Llanfihangel. (Don’t bother trying to pronounce this name; practically no one can—unless they grew up in Wales.) Wales was part of the British Empire, and perhaps one of the poorer parts of the U.K. in southwest Great Britain.

Little Mary’s parents were very poor, even by Welsh standards. The Joneses were uneducated weavers who worked every day from dawn to dusk—and still they could barely manage to make ends meet. Life was difficult in the village, a daily struggle just to survive. Every penny which they earned went for food and clothes. The simplest luxuries were out of the question.

But even so, the Joneses believed in God, and taught their children stories from the Bible, even if they did not own a Bible. From her earliest days Mary loved to hear the Bible stories. Of course, we don’t know if her parents got all their facts straight, since they had no Bible themselves, and could not read a Bible even if they had one.

As Mary grew older, however, there finally came an opportunity for her to attend school. Her little village had no school whatsoever, but now, when Mary was 10 years old, a school opened up in another village, Abergynolwyn (don’t try to pronounce that one either!), which was three miles away.

Of course, Mary had to walk to school each morning, and walk back home in the afternoon. Don’t forget; there were no school buses in those days! Maybe it was because she had never been to school before, but Mary was eager now to learn everything.

Mary wanted to have her own copy of the Bible, so that she could read it every day.

She was a gifted student, and before long she was made an assistant teacher (unpaid) to help instruct the younger children. All this time she had no Bible, but she was determined to get one, and read the stories for herself, and understand its teachings. A relative of her family, Mrs. Evans, lived two miles away.

She had a Welsh Bible, and she was happy to have Mary visit when she could and read her Bible as much as she liked. So, almost daily, Mary walked those four miles—two miles to the village, and two miles back home—for the pleasure of reading the Word of God. Still, Mary wanted to have her own copy of the Bible, so that she could read it every day.

But this meant that she had to do her daily chores at home, and then do extra work—a little here and a little there, for neighbors—and also save every penny she could earn. She took on every little job she could find, to add a few coins to her savings. She chopped wood, she cleaned houses, and she babysat the neighbors’ children.

Her first year’s savings amounted to a dollar or two in our currency. The next year, she added several more dollars. Now she began to believe that she could really buy that Bible one day. She could scarcely wait to realize her dream. But then her father, who had not been well for years, became sick with tuberculosis, and unable to work at all.

Now Mary knew that her little bit of money, which she had saved, would have to go to help take care of her family. So, she continued to work to help her family, and also to put aside just a little bit every month for that Bible. It took six years of hard work before there was enough money for that long-desired Bible.

Finally, she had enough money, but where would she get the Bible? There was no bookstore anywhere near her village. Then Mary, now in her teens, heard that a minister named Thomas Charles could help her. But he lived a considerable distance away, on the other side of the mountains. This did not stop her, though.

One day Mary started out, with a bit of bread and cheese, to walk barefoot along lonely trails through the mountains, more than 25 miles, to the home of Mr. Charles! She arrived there in the evening, exhausted but excited, and she held out her money, and asked for a Bible.

Mr. Charles said, “But I have only one extra copy, and I’ve put it aside for someone else.” But then he heard her story, of working, sacrificing, and saving for years, and walking all those miles just to get to his house. “Never mind,” he said, “you can have this last Bible. Others can wait until I get another supply.”

The next day, rested and so happy, Mary began her long walk home, carrying her precious Bible. She paused now and then along the way, to rest for a while, and used that time to read her very own Bible. And there the story of Mary Jones ends. No more is known about her personally.

But not long after this, at a church conference in London, Mr. Charles told the story of Mary Jones and her Bible, and suggested that an organization be established to print and distribute Bibles in Wales. Everyone in attendance approved his proposal. But then another member of the group stood up and asked, “If we can do this for Wales, why not for the world?”

Who could say “No” to this proposal? Shortly after this, the British and Foreign Bible Society came into existence, with its goal to make the Bible available in all the languages in the world. And then came the American Bible Society, and finally the United Bible Society, with the support of churches in many nations around the world.

Since then, millions of Bibles have been printed in hundreds of languages, and portions of the Bible in thousands of other languages. Jesus said: “This gospel of the kingdom will be preached in the whole world as a testimony to all nations, and then the end will come.” (Matt 24:14).

His prophecy will surely be fulfilled one day soon. Most likely, the young girl Mary Jones never knew how much her love for the Bible changed the world. All of us owe her a great debt of gratitude. Perhaps we can show how grateful we are by treasuring our Bibles as much as Mary Jones treasured hers.

Martha gets a bad rap. Many commentaries on Martha paint her as the woman whose heart was centered on displaying her culinary prowess to her guests. She is compared to her sister Mary, who chose to sit and listen to the words of Jesus. In the human spirit of comparison, we pit these two sisters against each other and then pick sides.
Continue Reading
Life Application
A Welsh Girl and Her Bible
Continue Reading
Reflections