Today I was struck with a realization of how many people we encounter in scripture, of whom God asked a lot—way beyond what we might think of as a “standard” level of commitment. 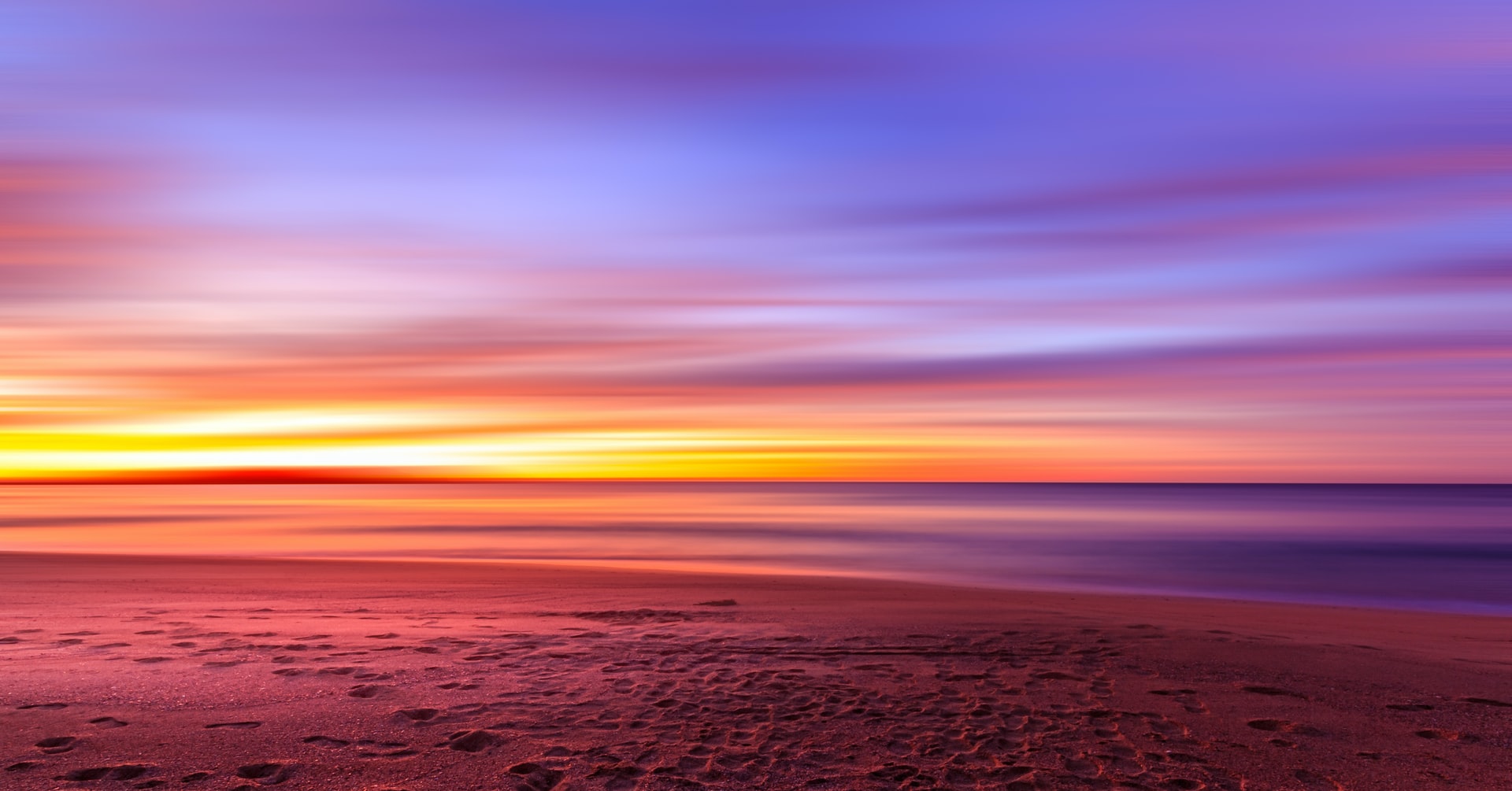 We know that the living God asks for our loyalty, our perseverance, making His priorities our own.  And then, from time to time, every Bible student notices something that reminds us of just how much God has expected of someone we read about.

It makes us reflect on whether we could have responded in such a faithful way ourselves.  Which is the intent, of course.

Today I was struck with a realization of how many people we encounter in scripture, of whom God asked a lot—way beyond what we might think of as a “standard” level of commitment.  It’s easy, in fact, to build a list as long as you like.  A sampling:

I suppose we all occasionally think about what we would have done, how we would have held up, in the place of one of these people. It suddenly hits home just how much God asked of people like this.  Of course this is far from a complete list—you’ll think of others.  At some point we reflect that it’s not actually fair.  Why should so much be asked of them?  But then, when we consider how many people God asked so much of, we start to realize this isn’t actually extraordinary.

And eventually we are drawn to think, what of me?  Where do I stand in relation to what our God asks, the same God these people served?  Whether we feel like less is expected of us, or we feel like we’ve been asked to endure a lot, any honest appraisal concludes that we don’t all have the same experience in this life.

Where do I stand in relation to what our God asks

If we have a notion that there ought to be “fairness” in the sense of equal challenges, we are going to be disappointed.  But if this thinking isn’t the right road, what is?

I believe Jesus gives us the answer.

“If anyone would come after me, let him deny himself and take up his cross daily and follow me. For whoever would save his life will lose it, but whoever loses his life for my sake will save it.” (Luke 9:23-24)

And on a later occasion,

We miss the point if we don’t realize: what Jesus says is truly extreme!  It is giving up the life we might have envisioned, just as was expected of many of those mentioned above.  It is being exposed like Isaiah, enduring like Abigail—while keeping a positive attitude!

Above all, it is willingly shouldering the instrument of our own death, as Jesus did.  To “hate” our own family and our own life, in the sense of putting them far down the list of our priorities.  Jesus is asking a lot.  He is asking a lot of every person who comes to him.  The specifics of what it looks like will vary from person to person—hence the “unfairness” perception.  But in reality he asks the same of everyone, a standard level of commitment.  He asks everything.

In today’s reading from 1 Samuel 28, we read about the sad story of the failure of Saul. He started so brightly, chosen to be the new king of Israel. Whether his early hesitation to take the crown was humility or lack of confidence...
Continue Reading
Reflections