In today’s reading from 1 Samuel 28, we read about the sad story of the failure of Saul. He started so brightly, chosen to be the new king of Israel. Whether his early hesitation to take the crown was humility or lack of confidence... 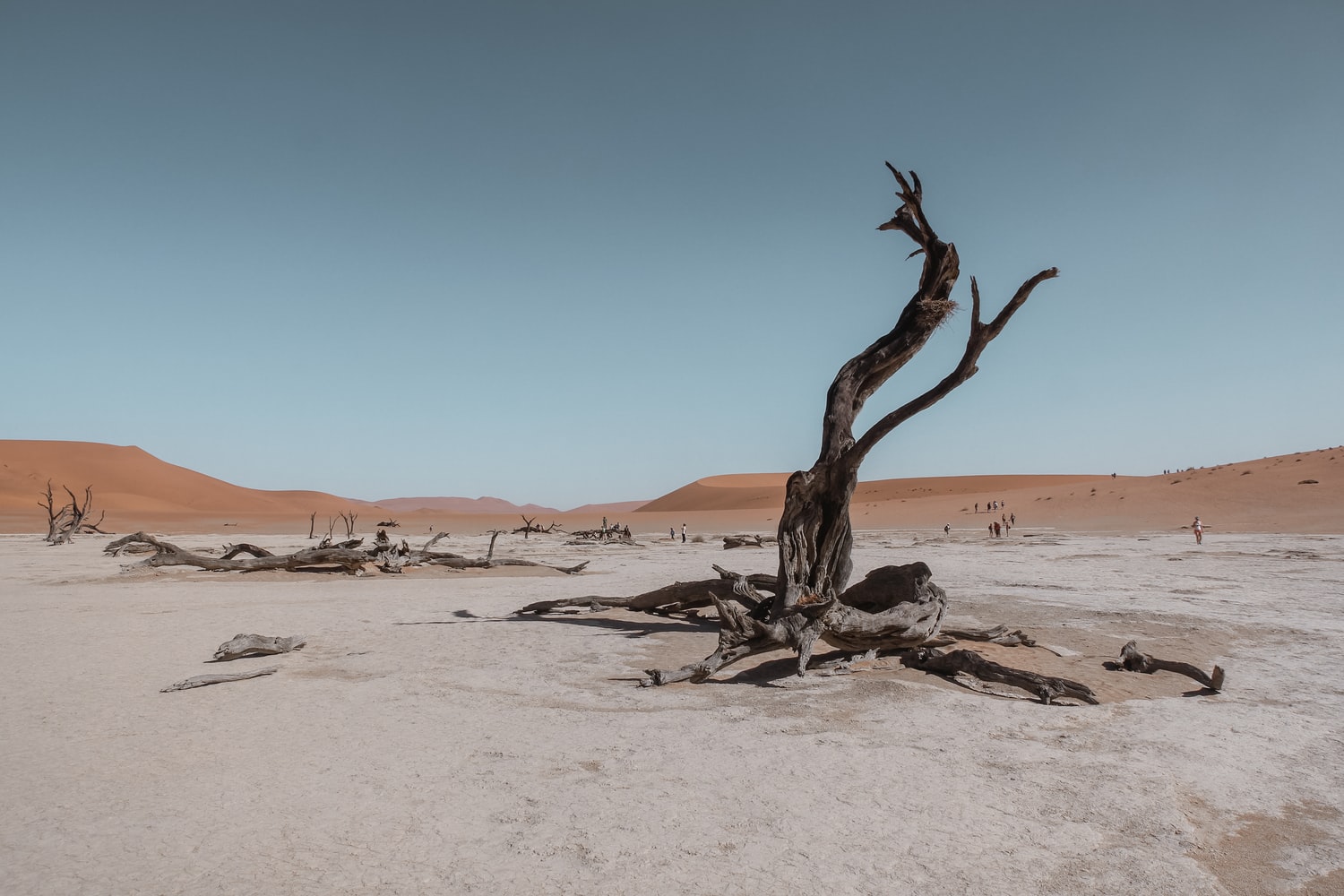 In today’s reading from 1 Samuel 28, we read about the sad story of the failure of Saul. He started so brightly, chosen to be the new king of Israel.

Whether his early hesitation to take the crown was humility or lack of confidence, after assuming the throne, the problem of pride soon set in. We see it most notably in his interaction with David. After hearing the song “Saul has struck down his thousands, and David his ten thousands.” (1 Sam. 18:7) envy combined with pride led him to persecute David until the end of his life. Samuel had already told Saul that the kingdom was going to be taken away from him and given to the man after God’s heart. David was stronger, more courageous, and most definitely more spiritually-minded, making him God’s choice for the throne.

Whether his early hesitation to take the crown was humility or lack of confidence, after assuming the throne, the problem of pride soon set in.And now near the end of his life, Saul stoops so low as to consult a witch. Hypocrisy is added to his failings because he “had put the mediums and the necromancers out of the land.” (v3). That was following the Law of Moses, something Saul respected. Unfortunately, he only understood the letter of the law and not the spirit and principles behind it.

So here we see a man spiritually at rock bottom. What happened? Why did Saul sink so low? At any point, he could have admitted his failings, listened to advice, and tried to do better. But that was his problem – he never listened. When Samuel told him to wait, he ignored what the prophet said and did his own thing. When he was rebuked, he still failed to listen.

Saul’s name means “asked” and is related to the word for grave, sheol – they’re spelled the same way in Hebrew. Originally sheol meant “place of asking,” according to some lexicons named for the ancient pagan idea of asking a medium, or perhaps a witch, for advice from the dead, which is precisely what Saul is doing at this time in his life. And that was the fundamental problem with Saul – he was good at asking, but not good at listening.

“And when they say to you, “Inquire of the mediums and the necromancers who chirp and mutter,” should not a people inquire of their God? Should they inquire of the dead on behalf of the living? To the teaching and to the testimony! If they will not speak according to this word, it is because they have no dawn.” (Isa. 8:19-20).

We find Saul doing precisely that in 1 Samuel 28 – inquiring of a medium so he might speak with the dead Samuel.

Why did he do something so obviously against the Law of God? We find an answer in verse 6 – “when Saul inquired of the Lord, the Lord did not answer him, either by dreams, or by Urim, or by prophets.” God refused to listen to Saul because he refused to listen to God. Samuel had told Saul, “Behold, to obey is better than sacrifice, and to listen than the fat of rams.” (1 Sam. 15:22). Saul’s failure to listen meant he wouldn’t be heard no matter how much asking he did. The wise man gives us the principle – “If one turns away his ear from hearing the law, even his prayer is an abomination.” (Prov. 28:90>

At his wit’s end, not receiving any direction from God, Saul inquired of the witch of Endor. May none of us ever fall to such depths! But when pride, envy, and hypocrisy creep into our lives, as they did for Saul, and we stop listening to the Word of God, then we might end up in the same situation. If we find ourselves seeking advice from the dead things of this world, then perhaps we need to ask ourselves the question, am I like Saul?

Are we too proud to be instructed by the Word of God when it points out our flaws? Are we envious of those who have the right spirit? Or do we humble ourselves and seek to emulate them instead? The negative aspects of Saul’s character crept in slowly and eventually wholly overcame him. The key for us is to learn the primary, and elementary lesson, which Saul missed – ask for counsel from and then listen with humility, to the Word of God.

Today I was struck with a realization of how many people we encounter in scripture, of whom God asked a lot—way beyond what we might think of as a “standard” level of commitment.
Continue Reading
Reflections