There she was in bed, dying, and the next thing she knows, she is here. 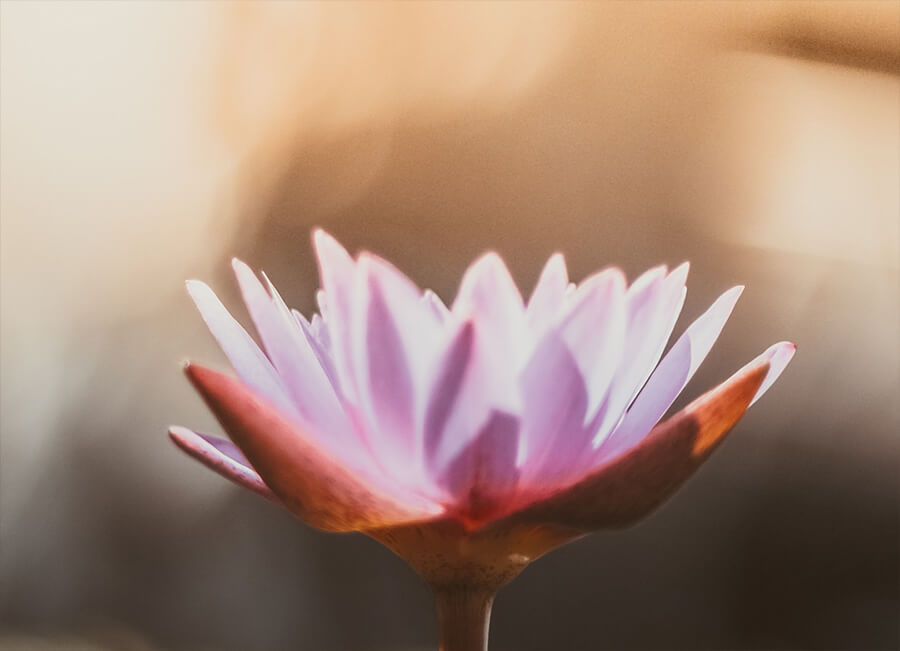 She opens her eyes to an intensity of light, which in spite of its brightness seems just delightful.  At first she doesn’t know if she is standing or lying down.  A feeling of weightlessness resolves into concrete reality.  She looks around herself, and out of the brightness other figures are resolving.  They are people, and like her they are looking around in wonder.  There are so many!

Suddenly she remembers.  She was sick, frail, bedridden.  But no more!  She feels…vibrant!  Full of energy.  Her face breaks into the widest smile it could possibly hold.

With a shock, she realizes, “But, but I died.  I was so old and so sick that I died.”  The wonder of that thought makes her eyes open even wider.  Her mouth forms a large O.  She looks around and sees similar expressions on the faces surrounding her.

And then she becomes aware that, in-between being so sick, and now being so full of life, there had been a call, a summons.  There she was in bed, dying, and the next thing she knows, she is here.  But she is here because there had been a voice-a commanding, irresistible word of power, summoning her.

The voice.  She knows that voice.  Then there is a flood of remembrance, “This happened before!  I’ve heard that voice calling me before.”  The voice had said, “Talitha cumi!”  She had been sick then, too.  She had died then, too.

That time, when she opened her eyes, she was laying on her bed in her own room.  Her parents were there, and so was the rabbi they had told her about-that her father had said he was going to bring.  She remembers the rabbi’s face was smiling as she sat right up, feeling wonderful, and then jumped out of bed to hug her parents.

And here she is, again.  She’s been brought back again, by the same voice, the voice even death can’t defy.  She had gotten old, she had died.  And the voice had brought her to life again.

This time, she’s surrounded by other people who all seem to be going through the same process of realization.  She turns to a man beside her.  Grinning, he says, “I died!”  She replies, “Me too!  And this wasn’t the first time the Lord called me back!”

hardly anyone else had been raised twice

The man is shocked, and says, “You’re kidding! Me too!  After I died, I woke up with the Lord’s hand touching me.  I was on a bier, being carried out to the graveyard.  Everyone was so shocked they nearly dropped me!”  And then it’s her turn to be shocked.  “That was you? I heard about you!

Both of them then turn to others.  There are excited conversations going on all around them.  Of course hardly anyone else had been raised twice.  But every single one had their own story of dying.  Every one was now pouring out the joy of their deliverance out of death.  The vindication of their faith.

All of this lasts almost no time at all, and everyone realizes that the summons is only partly complete.  They must now appear in the presence of the Anointed Messiah.  A few, like her, had known him personally, most had known him only by anticipating his arrival long before, or by hearing and reading about him long after his time on earth.  But now, here he is!  Right here!  Every knee in this great throng bows, every mouth praises him.

She can’t wait to get going with whatever he has in mind for her.  She just wants to serve him.  In his Kingdom.

What great reminders these words are of the position we have been blessed within God’s family and the joy, hope and peace that brings to our lives. I love how much it means to Paul, that his siblings in Christ are doing well, the constant place they have in his prayers, and how much he encourages them.
Continue Reading
Reflections