Concepts are often personified in Scripture to help us understand them. For example, in Romans 6, sin is personified as a king ruling over us. Viewing sin in this way helps us relate to sin’s power and the way we come under its control. 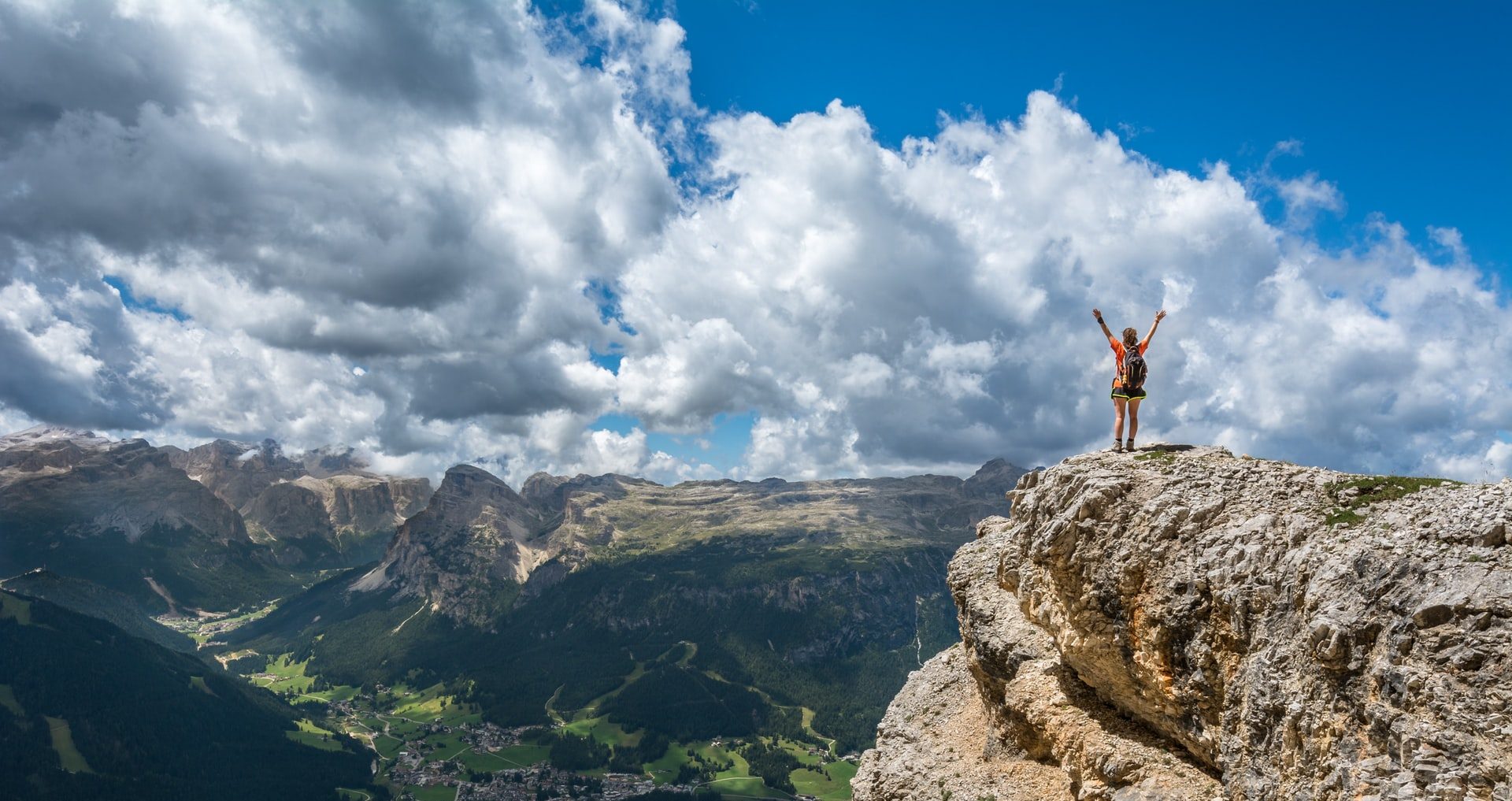 But what if we went one step further and didn’t just look at concepts through personification but represented by real people? Wouldn’t it be powerful to see an idea in action through a person who exemplifies it? Of course, this is exactly what we also find in scripture.

Wouldn’t it be powerful to see an idea in action through a person who exemplifies it?

In 1 Corinthians 15, Paul talks about the victory of the resurrection of the dead. In the middle of the chapter, he reminds us why that is so important. Our Lord came under the power of death for a while, but broke its bonds, rose to new life, and conquered it. We look forward to the completion of that victory,

“For he must reign until he has put all his enemies under his feet. The last enemy to be destroyed is death.” (v25-26).

Death is a concept; here personified as an enemy. But our Lord had real human enemies who administered the power of death. When we look at their characteristics, like Caiaphas, who had the authority as high priest to decide if someone should live or die under the Law of Moses, we see all of death’s power at work.

Paul reminds us why the victory of the resurrection of the dead is so important.

The interesting thing about the context of this quotation from Hosea 13:14 is it comes just after the prophet mentions the time when the children of Israel wanted a king and God gave them Saul. Verse 10 of the chapter says, “Where are all your rulers—those of whom you said, ‘Give me a king and princes’?”

When we look at Saul, we see the power of death in the way he persecuted David. For David, the enemy of death was more than a concept – it was chasing after him in the form of Saul. Saul’s name in Hebrew is even spelled the same as the Hebrew word for the grave – sheol.

Remember, it was the apostle Paul who took us back to this passage in Hosea. His life before knowing Christ was like his namesake Saul. He too persecuted believers, and so what he says next in Corinthians has much more meaning – “The sting of death is sin, and the power of sin is the law.” (v56).

Law, sin, and death all working in harmony – a triad of enemies. And it was Paul himself when he was known as Saul of Tarsus, who lived out the concepts in his religion and way of life. Urged on by his law-based religion, he sinned by persecuting believers and putting them to death.

Those who faced both Saul’s didn’t think of law, sin, and death as concepts to discuss and talk about in theological debate. They stared those enemies in the face by coming into contact with their outworking in real life. If we truly want to know who our enemies are, then we can see what happens when they rule the hearts of men like the two Saul’s. They are no longer Bible words that we read on a page but potent forces that truly are our enemies. That’s the power of Bible concepts seen in action.

Of course, on the positive side, the spiritual concepts outlined in the Bible become powerful when we see them made flesh in the Lord Jesus Christ, and when we live them out in our own lives.