The Philippines represent a moving and encouraging story for us to consider. 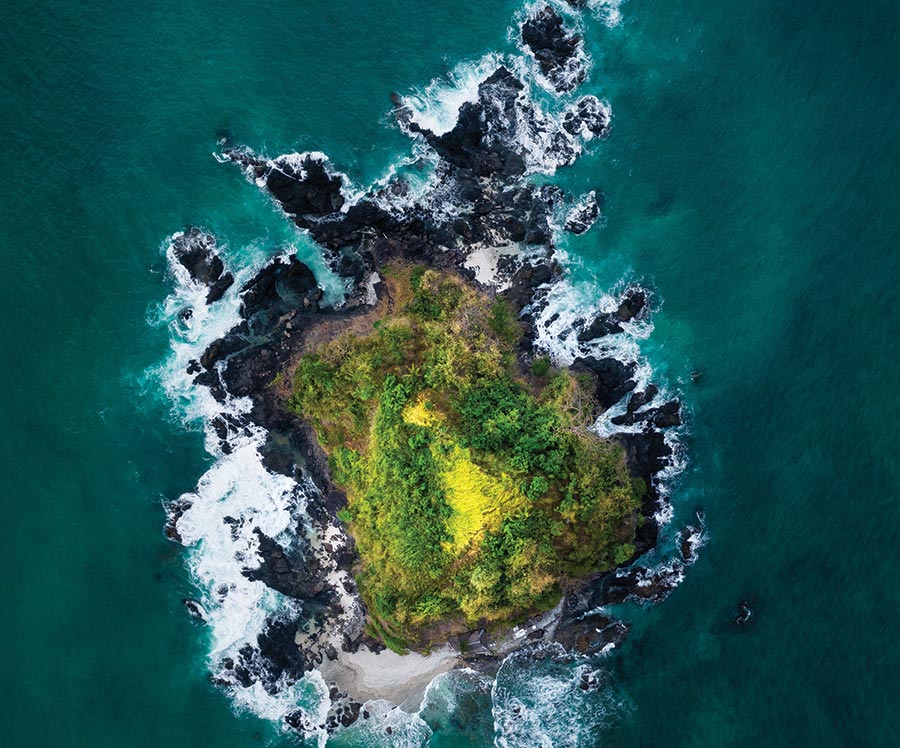 Our community has increasingly become global. From continent to continent, God’s Truth is being embraced, and ecclesias are growing. It is the great pleasure of the Tidings to share these stories with you. This issue will focus on our dear brothers and sisters in the Philippines and how our merciful God brought truth to this nation of 7,600 islands. In our December 2021 issue (What You Need to Know About Africa), we shared the incredible growth of our community in Africa.

In many ways, this is a similar story. Some have commented since the December issue that the incredible response to the Truth in Africa has been a bit of a “wake-up” call for those of us living in North America. It is obvious that God is still calling out a people for His Name.

The gospel message is as attractive today as it was two thousand years ago, despite poor response to our preaching work today in our own communities in the West.

This represents a strong exhortation for us to increase our own determination to bring wholesome Bible truth to the communities we live and work in. But how can this happen in North America? Perhaps we can find some clues in the areas where the Truth is on fire!

The consistent message in Africa and the Philippines is that the Truth grew by individuals sharing their passion for the gospel to those they interacted with. Formal preaching has been supplemental to this and has had its place. But the Truth was spread in Africa and the Philippines by brothers and sisters who had the Word of God burning within them.

We may remember from Scripture that Legion, after his healing, prayed that Jesus would allow him to join him in his preaching campaign. But the Lord’s message to him was to “Go home to thy friends, and tell them how great things the Lord hath done for thee, and hath had compassion on thee.” (Mark 5:19).

I think we all would agree this represents the great opportunity in our ecclesias— individuals proclaiming their passion for the Truth to all who would hear. While the Philippines does not represent the exponential growth through baptisms that we have seen in the African continent, it does represent a moving and encouraging story for us to consider.

You’ll see in this story the results of one or two people taking small steps to preach the Word. What started with a small mustard seed being sown by a faithful sister has now blossomed into thriving ecclesias and Sunday Schools.

In this issue, we include a personal account of the beginnings of the Truth in the Philippines, an overview of the community in the Philippines from Bro. Peter Wassell (ACBM), an exhortation by Bro. Rodolfo Jimeno (page 184), the story about the interesting work being done with Bible Education Center outreach (page 209) and the reflections of an Australian Fieldworker after serving in the Philippines (page 211).

On our social media sites (Tidings Facebook, Tidings Instagram and Tidings Twitter), we will also feature several videos about how the Truth developed in the Philippines and some activities of the present ecclesias.

The commencement of the Truth in the Philippines began in 1956 with a man named Pedro Jimeno. Pedro, who was then in his mid-50s, had been associated with the Church of God, the Seventh Day Adventists and the Filipino Philadelphia Church. He found the teachings of these groups to be departures in several areas from what he saw when he read his Bible.

God works with those seeking Him

His fascinating story is told in the following article by his son, Bro. Rodolfo Jimeno (A Thirst for Truth). Please invest the time to read Bro. Rodolfo’s account of how his father found the Truth, starting with a crumpled Christadelphian preaching leaflet found on a roadside drain, with the word “KINGDOM” clearly visible in large print. The Kingdom had been the topic which he had been turning over in his mind as he was seeking for truth.1

It demonstrates how God works with those seeking Him and how He involves other believers to assist. Today, just 66 years after Bro. Pedro Jimeno discovered the Truth, there are nearly 700 brothers and sisters in the Philippines, matched by an extremely promising Sunday School program, with nearly 1,000 young people.

Bro. Pedro fell asleep in the Lord in 1974, but he left a legacy of the pursuit of truth, which remains to this day in the Philippine Islands.

The Philippines has a long history with Christianity. Spanish and Portuguese explorers first landed on the archipelago about 500 years ago, followed by Spanish colonization in 1565. Under the sign of the cross, these explorers and colonists enforced the substitution of Catholicism, instead of the Filipino pantheon of gods, spirits, creatures and men that guarded the streams, fields, trees, mountains and their houses.2

Protestantism didn’t get introduced to the Philippines until after 1898, when the Spanish-America War ended and the US acquired the Philippines in the Treaty of Paris (December 1898). During the US colonial period, Catholicism was disestablished as the state religion, allowing Protestant missionaries to begin preaching. As you might expect, the major Protestant denominations began to take hold over the coming years.3

While this Tidings issue certainly can’t capture all the wonder of God’s work in the Philippines, I do hope you’ll enjoy reading these articles and that you will find them to be helpful as you seek to serve our God in your own community.

The Philippines: A Fieldworker’s Impressions

My first visit to the Philippines was 49 years ago.
Continue Reading
Reflections