Do Angels Have Wings?

Of course, angels have wings! But wait. Not so fast. 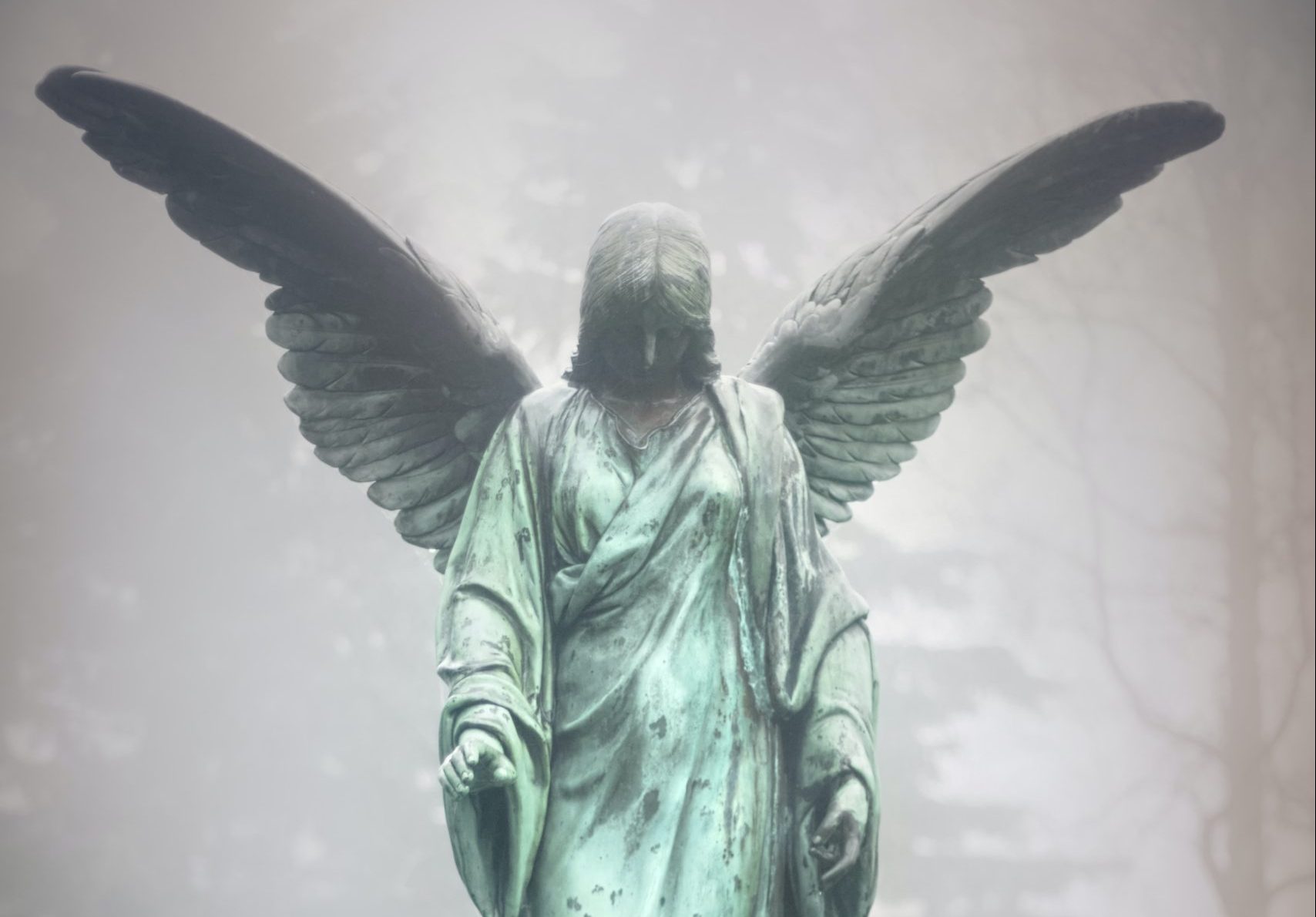 Look at the pictures in a child’s book of Bible stories. Ponder a few old masterpieces. Or check out the top of your neighbor’s Christmas tree. Every time an angel is depicted, you will find… wings.

Of course, angels have wings!

Consider some of the real Bible stories involving angels. First of all, in the Old Testament: Genesis 19: This chapter begins with two angels arriving at Sodom. Lot, who lives in the city, greets them at the gate, and invites them to stay in his house for the night. (This kind of hospitality was practiced in the Middle East in Lot’s day, and in some parts it is still practiced today.)

Notice, however, that Lot does not recognize the visitors as angels. Instead, he refers to them as “men” (v. 9)—as does the narrator (v. 10). It is only later (v. 11), when Lot recognizes that his visitors have supernatural powers, that he treats them as angels, messengers from the LORD God.

Judges 6: The narrator informs us that an angel of the LORD appeared to Gideon, with a message: “The LORD is with you” (v. 12). However, Gideon is skeptical about the validity of this message, pointing out that the LORD seems to have neglected Israel, and abandoned them to their oppressors (vv. 12,13).

wings could scarcely have been hidden

It is only when the “man” performs miracles that Gideon recognizes him as an angel of the LORD (vv. 21,22). Again, there is no evidence of this angel having wings.

The New Testament presents similar situations: Luke 24: After Jesus is raised from the dead, the women who go to the tomb on Sunday morning (Luke 23:55,56) find the great tombstone rolled away from the entrance. They also find “two men in dazzling apparel” (Luke 24:4, NET), and because of their clothing and appearance they understand them to be angels. In this scene, there is no indication of “wings.”

Like Jesus himself on the Mount of Transfiguration (Matt 17:2; Mark 9:2) with some of his disciples, it is the divine light which surrounds these men which gives them away. Hebrews 13:2:

“Do not forget to entertain strangers, for by so doing some people have entertained angels without knowing it.” (NIV).

Here, the writer implies that there was no physical indication that these strangers were angels. Since wings could scarcely have been hidden, it would have been impossible for anyone to entertain angels without knowing that they were angels.

ON THE OTHER HAND…

There is no Bible passage which directly connects an angel with wings. However, there are numerous references, in the Old Testament especially, which refer to cherubim having “wings”—notably in descriptions of the tabernacle and temple, and especially in portions of Ezekiel.

Many such verses allude to the wings of the cherubim, which graced both tabernacle (Exod 25:20; 37:9) and temple. The cherubim were angel-like figures of varying features and appearances. When they stretched out their arms as if to overshadow and protect the ark and the mercy seat, the folds of their loose-fitting garments would resemble the wings of eagles.

These “wings” symbolized the safety and security to be found by those who trusted in the LORD God. The cherubim are actually referred to as “angels” in at least one Bible verse. In 1 Peter 1:10-12, when Peter wrote of the angels who longed to look into the future, to see and understand the sufferings of Christ and the glory that would follow, he was referring to the cherubim surrounding the mercy seat (Exod 25:20), as if to look continually toward the ark of the covenant.

This suggests, at least, that Peter likened the cherubim to the angels. In the lovely story of Ruth, this young widow shows her love for Naomi’s God, the God of Israel, by following her mother-in-law back to Israel, and by dedicating herself to His service. When her near-kinsman Boaz learns of this, he commends her for coming to take refuge “under the wings of the LORD” (Ruth 2:12), the God of Israel.

And when Ruth approaches him on the threshing floor one night, privately and secretly, she lays herself down at his feet with the request: “Spread the corner of your garment over me, since you are a kinsman-redeemer.” (Ruth 3:9). Here “corner” is the same word as “wings” in Ruth 2:12.

Here is where all the Psalms passages listed above find their meaning also. As the wings of a great bird overshadow and enfold her young, so the LORD God reaches out His everlasting arms to gather and caress those who seek refuge in Him.

This same imagery explains the words of Jesus

The figure of speech is made more powerful by realizing that, in a time and place where men and women often wore loose-fitting outer robes (something like bathrobes or graduation gowns today), their outstretched arms would resemble the wings of a great bird—just like the “wings” or arms of the cherubim in tabernacle and temple.

This same imagery explains the words of Jesus, when he mourned over an unrepentant Jerusalem (Matt 23:37). For Jesus to gather the children of God under his outstretched arms was to offer them love, comfort, forgiveness, and rest: “Come to me, all you who are weary and burdened, and I will give you rest.” (Matt 11:28).

So, finally…Yes, in a rather convoluted way, we may say that angels (and cherubim), like men and women, and like Christ and his Father, have “wings”—not literal wings such as the birds have, of course, but figurative wings—especially when they take others into their loving care.

There comes a time in many lives where the source of deep hurt may come from those we love most and have cherished.
Continue Reading
Editorial

Back in 2012, Bill Gates declared the book The Better Angels of Our Nature, by Steven Pinker as the most important book he had ever read. In it, Pinker argues that war and violence are declining and that our world is now more peaceful than ever in recorded history. I have read the book, and Pinker marshals an impressive array of statistics in 800+ pages.  His notion has almost become an accepted viewpoint.
Continue Reading
Reflections