The reign of King Solomon began well, but by the time we get to our reading in 1 Kings 11, it has all gone badly wrong. 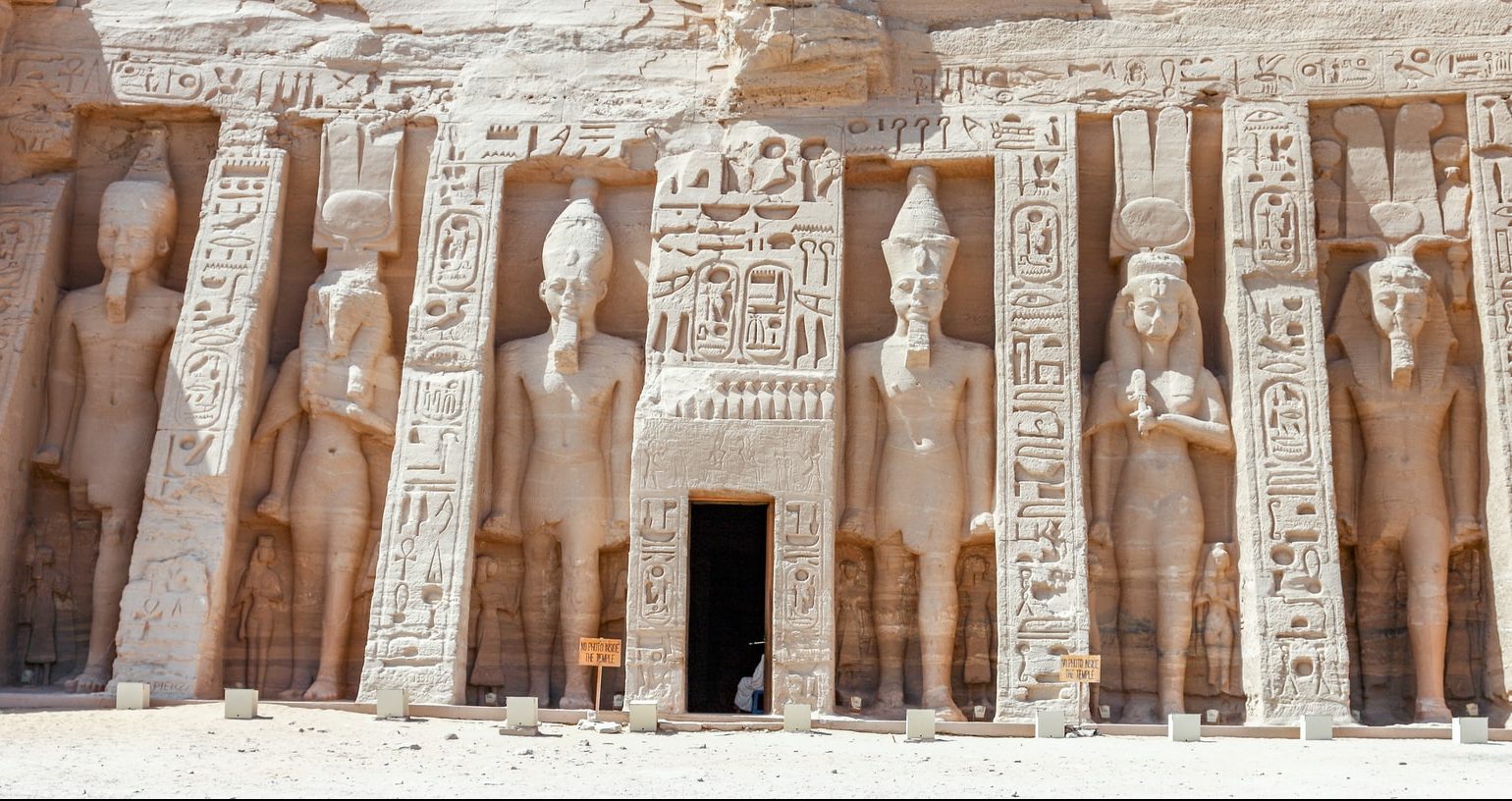 “Now King Solomon loved many foreign women, along with the daughter of Pharaoh: Moabite, Ammonite, Edomite, Sidonian, and Hittite women” and verse 4, “For when Solomon was old his wives turned away his heart after other gods.”

After marrying the daughter of Pharaoh, Solomon slowly turned back spiritually to Egypt. Joshua 24:14 tells us, “Put away the gods that your fathers served beyond the River and in Egypt, and serve the Lord.” The many gods Solomon began to worship, reminds us of the pantheon of gods the children of Israel had worshiped many years before while in slavery.

After marrying the daughter of Pharaoh, Solomon slowly turned back spiritually to Egypt.

As we read through the next few chapters of 1 Kings, we notice several echoes back to Egypt. For instance, here in chapter 11, we’re introduced to Jeroboam with the words,

“The man Jeroboam was very able, and when Solomon saw that the young man was industrious he gave him charge over all the forced labor of the house of Joseph.” (v28).

In the scenario, Solomon and later Rehoboam, too, are presented to us as a type of the Egyptian Pharaohs. Jeroboam is a type of the Hebrew leaders, Moses and Aaron.

In chapter 12, we have the story of the people going to Rehoboam and asking him to “lighten the hard service of your father and his heavy yoke on us” (v4). That’s like Moses and Aaron approaching Pharaoh in Exodus and asking him to release the Hebrews from slavery. The word “heavy” here is the same as one of the terms used to describe Pharaoh’s hard heart in the Exodus account. And the word “yoke” is related to the stiff-necked attitude of the children of Israel, also mentioned in Exodus. Rehoboam’s response is just like Pharaoh’s, who, instead of lightening the load of the Hebrews, made it even worse. Rehoboam did the same when he said, “My father disciplined you with whips, but I will discipline you with scorpions.” (v14).

The echoes continue, for instance, in verse 18, which says, “Then King Rehoboam sent Adoram, who was taskmaster over the forced labor.” Then at the end of chapter 12, Jeroboam, acting like Aaron, made the golden calves. Jeroboam’s two sons even have names similar to two of Aaron’s (Nadab and Abihu), Nabab (1 Kings 14:20), and Abijah (1 Kings 14:1).

If we go to the parallel account in 2 Chronicles 12, God sent judgments against Rehoboam. The response basically quotes Pharaoh when he reacted to the plagues, “Then the princes of Israel and the king humbled themselves and said, ‘The Lord is righteous.’” (v6). In Exodus 9:27, when Yahweh finally penetrated Pharaoh’s hard heart with the seventh plague of hail, we’re told,

“Then Pharaoh sent and called Moses and Aaron and said to them, “This time I have sinned; the Lord is in the right, and I and my people are in the wrong.”

Why is 1 Kings written in such a way to remind us so often of the Hebrews’ plight in Egypt? History is repeating itself in an ironic way when the spirit of Egypt reemerged among the people of God themselves. It tells us that the things written in the Bible aren’t there just for our interest. The people chosen by God in the Kingdom of Israel went right back to Egypt. Just because they left Egypt physically so many years before didn’t mean they were now immune to everything Egypt stands for. And the pull of Egypt is just as strong now as it ever was. The community of believers today is the equivalent of the Kingdom of Israel in Solomon’s time. Little by little, he let Egypt back in, and we need to be on our guard to make sure the same thing doesn’t happen to us.

We have the same weaknesses and pull of the flesh as those who have gone before us. So we need to be on guard against that same temptation to go back to Egypt in our hearts and behavior.

We need to learn the lesson whether we consider ourselves on either side of the right- to left-wing spectrum of Christadelphia. We let Egypt back in when we embrace the thinking of the world and its gods. But we also invite Egypt back in when we develop a strict environment, acting as taskmasters over our brothers and sisters.

The warning is there for us, not just when we read the account in Exodus. It happened again! Egypt returned, and it caused the Kingdom to be divided in two. We have the same weaknesses and pull of the flesh as those who have gone before us. So we need to be on guard against that same temptation to go back to Egypt in our hearts and behavior.

My favorite gospel record is the one recorded by Matthew, and one of the intriguing things about it is the way Matthew uses the Old Testament. There’s one such example in our reading today from chapter 2, where the apostle records Jesus going down into Egypt with Mary and Joseph after Herod’s command to...
Continue Reading
Reflections