My favorite gospel record is the one recorded by Matthew, and one of the intriguing things about it is the way Matthew uses the Old Testament. There’s one such example in our reading today from chapter 2, where the apostle records Jesus going down into Egypt with Mary and Joseph after Herod’s command to... 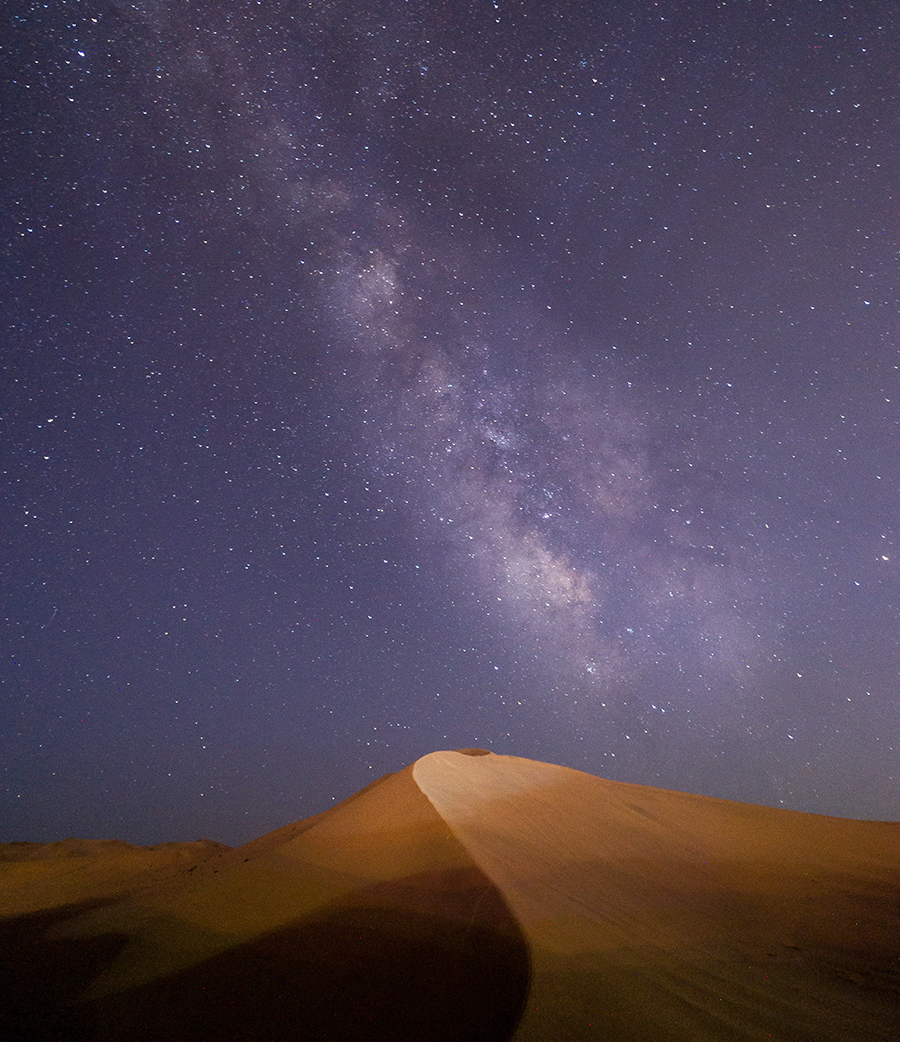 My favorite gospel record is the one recorded by Matthew, and one of the intriguing things about it is the way Matthew uses the Old Testament.

There’s one such example in our reading today from chapter 2, where the apostle records Jesus going down into Egypt with Mary and Joseph after Herod’s command to kill all boys in Bethlehem. After returning from Egypt Matthew says Jesus fulfilled an Old Testament passage – “This was to fulfill what the Lord had spoken by the prophet, ‘Out of Egypt I called my son.’”

What Matthew says here seems clear enough. Jesus is the Son of God, and he did come out of Egypt. The problem comes when we go back to the quotation itself in Hosea –

You can see the problem right away because Hosea is talking about Israel and referring back to the exodus. OK, so it refers back to Israel, but is it also a prophecy of Jesus? Not so quick, because when you carry on reading in the next verse, this is what the prophet says –

The point here is that Hosea 11 is not a prophecy. When we read the word “fulfill” in the New Testament, we might automatically think it’s about the fulfillment of prophecy. The connection Matthew makes proves that it can’t be right, at least in this example. Bible expositors wrestle with this problem, even saying things like Matthew made a mistake.

But he didn’t make a mistake at all. What we have here is an example of what the New Testament does many times, probably more times than the direct fulfillment of prophecy. Matthew uses Hosea typologically about Christ. He is not saying Hosea is about Christ at all. He is telling us to look back at Hosea, learn the lesson, then apply it in a new context. It’s what I call the “as… so” rule, quickly demonstrated in John 3:14 where we read “as Moses lifted up the serpent in the wilderness, so must the Son of Man be lifted up.” Jesus wasn’t the serpent in the wilderness, but as it was lifted up, so Jesus was lifted up. In other words, John extracts a particular aspect of the Old Testament text and applies it typologically to Jesus.

Where Israel failed, Jesus succeeded.We can do the same with Matthew’s use of Hosea. As Israel left Egypt, so Jesus did too. But just as the serpent in the wilderness can’t correctly represent Jesus – he, after all, wasn’t made of bronze for instance – so Israel can’t adequately represent him. Their foreshadowing of Jesus is inferior to his example, but he still followed the pattern of them coming out of Egypt.

What Matthew then does in the rest of the context is to show how Jesus typologically fulfilled the rest of the exodus of Israel, only in a far superior way. Where Israel failed, Jesus succeeded. Herod’s actions remind us of Pharaoh. Jesus coming out of Egypt reminds us of the exodus. In the next chapter, John baptizes Jesus, reminding us of Israel going through the Red Sea. Then in chapter 4, Jesus goes into the wilderness for forty days, reminding us of Israel’s sojourn for forty years.

What Matthew is asking us to do is consider Jesus in light of the Old Testament. He wants us to go back to the example of Israel, note what happened to them, and then contrast it with Jesus following the same pattern but overcoming where they failed. And that’s precisely how we’re meant to treat the life of Christ, and the New Testament as a whole, in general. It’s not so much that Jesus fulfilled the Old Testament in the sense of the outcome of prophecy. Instead, it’s about him being superior to all the types and shadows we read through the Old Testament.