The beginning of Hebrews 12 carries on where chapter 11 finishes, with the ultimate example of living by faith seen in the Lord Jesus Christ, the “founder and perfecter of our faith” (v2). Another way we could translate that phrase is... 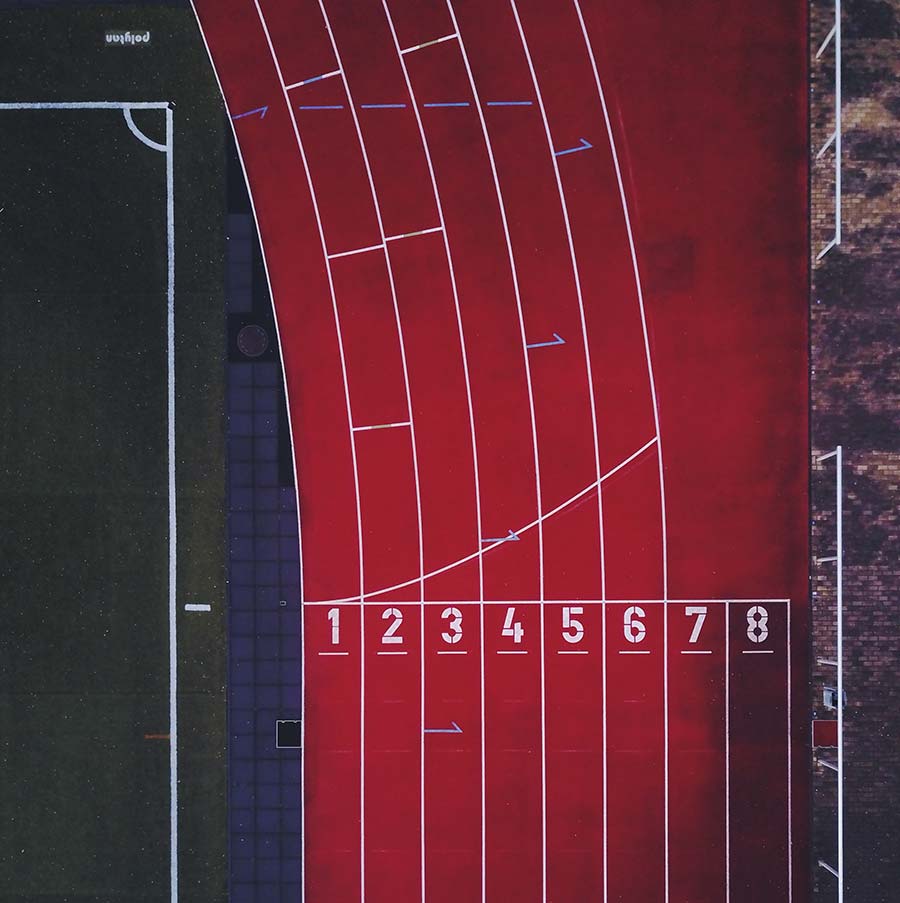 The beginning of Hebrews 12 carries on where chapter 11 finishes, with the ultimate example of living by faith seen in the Lord Jesus Christ, the “founder and perfecter of our faith” (v2).

Another way we could translate that phrase is “the one who helps us develop our faith from beginning to end.” We’re on a journey, just like those examples in chapter 11 who lived by faith. We begin our journey knowing that Jesus has asked us to take up our cross and follow him. How do we do that? And how do we reach the end of our journey? Or as verse 1 says, “run with endurance the race that is set before us”?

The Hebrews had a problem which the writer describes in verse 4 – “In your struggle against sin you have not yet resisted to the point of shedding your blood.” The shedding of blood is more than offering animals under the Old Covenant. It’s about a way of life in which the principle behind those offerings is seen in us giving our lives in service to God. The shedding of our blood is the outworking of truly taking up our cross and following Christ to the end.

Verses 5-6 go on to explain why the Hebrews’ insistence on going back to ritualized religion was preventing them from taking up their cross – “And have you forgotten the exhortation that addresses you as sons? ‘My son, do not regard lightly the discipline of the Lord, nor be weary when reproved by him. For the Lord disciplines the one he loves, and chastises every son whom he receives.’” Stuck in Old Covenant thinking the Hebrews would have reacted to godly discipline in the wrong way. For them it was a sign of failure, and a need to try harder to get the rituals right.

It’s only when we recognize the spirit behind the things God puts us through that we can “run with endurance” (v1) as Jesus “endured the cross” (v2), and so win the struggle against sin and finish the race. He’s a father spurring us on, not a taskmaster whipping us into action.

The word “founder” is only used of Christ, and only in the context of his crucifixion and suffering. If we want to run the race with endurance while carrying the cross of Christ, we need to focus on the principles seen in him giving his life for us.

The word “perfecter” is a key word in Hebrews. Look at how it’s used earlier in the book. In chapter 2 it says, “the founder of their salvation perfect through suffering.” (v10). There’s the word “founder” again. How did he reach the end of the race? By suffering. Chapter 5 says something similar – “Although he was a son, he learned obedience through what he suffered. And being made perfect, he became the source of eternal salvation to all who obey him” (v8-9). A contrast is made in the book between the perfection we can have in Christ and the fact the Old Covenant could not bring perfection – “For since the law has but a shadow of the good things to come instead of the true form of these realities, it can never, by the same sacrifices that are continually offered every year, make perfect those who draw near.” (Heb. 10:1).

Perfection is about finishing the race or becoming mature in our character. There is no shortcut in the process. It’s a marathon, not a sprint. The key for us is to run the race and run it in the right direction. The Hebrews had stopped running. They were sitting on the sidelines with their Old Covenant rituals, getting nowhere.

We need to commit ourselves to the race. Our Lord has shown us the way and living by faith is about dying in faith – reaching the end of the journey. Just as the apostle Paul said at the end of his life “I have fought the good fight, I have finished the race, I have kept the faith. Henceforth there is laid up for me the crown of righteousness, which the Lord, the righteous judge, will award to me on that day, and not only to me but also to all who have loved his appearing.” (2 Tim. 4:7-8)

It’s become a cliché to say that something is “a marathon not a sprint”.  There are certainly times in life when a brief very intense effort is called for.  Yet most of life shows the cliché is the reality—most things in life require long-term, sustained effort.
Continue Reading
Reflections