It’s become a cliché to say that something is “a marathon not a sprint”.  There are certainly times in life when a brief very intense effort is called for.  Yet most of life shows the cliché is the reality—most things in life require long-term, sustained effort. 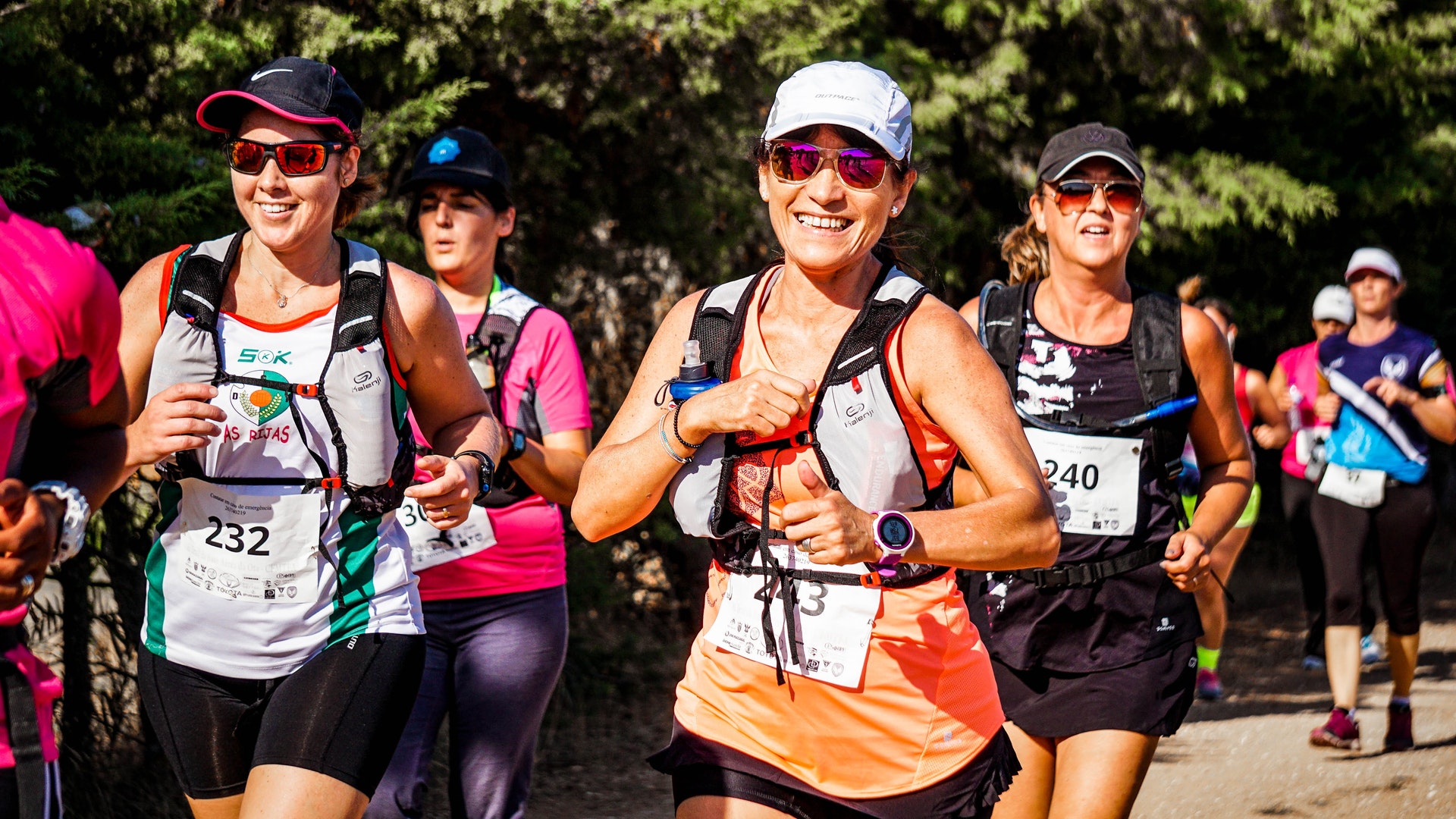 I’ve been thinking about this phrase from Hebrews 12:1 – “…let us run with patience the race that is set before us…”  Other versions read, “run with endurance” or “run with persistence”.  This is supportive of the cliché, is it not?  It’s talking about a long term effort.

From the context, that effort involves getting rid of baggage that weighs us down and clothing that entangles our legs.  Critically, it involves following the pace-setter, Jesus, who is out ahead of the pack leading the way.  And there is also a caution, not to grow weary or fainthearted.

What we are living right now seems to be a decent parable, or maybe microcosm, for our spiritual marathon

Runners out there can correct me if I’m wrong, but it just doesn’t seem actually possible to run a marathon without growing weary.  Marathoners talk about hitting a wall.  The long-term, sustained effort takes a toll – the body can only have so much in the way of reserves.  Cups of Gatorade along the way help, but that doesn’t mean there’s no wall.  So what is the writer’s exhortation?

What got me to thinking about this passage was contemplating what’s still ahead of us in the pandemic we’re in.  It’s great to have vaccines being administered—but it will take a significant amount of time to get so many people vaccinated.  All the precautions will have to remain for quite a while yet.  What do we see happening?  A lot of people are really weary of taking precautions, of their normal lives being disrupted.

What we are living right now seems to be a decent parable, or maybe microcosm, for our spiritual marathon.  The Hebrews writer calls on us to keep on running—patience, endurance, persistence.  Any athletic trainer will use those same words.

Basically the trainer and the writer both say, “Keep going!  You have to keep on going.  You have to push through.”  For some, what we are living right now is the “wall” the marathoners encounter.  The point where we just want to give up, quit, collapse.

In this phrase in Hebrews, the writer anticipates we’ll hit this, and we’ll need a coach to encourage us to keep on, and he does so.

In a literal marathon, someone crosses the finish line first and there are a few who compete to be the one.  But the goal for the vast majority of the runners is to finish.  They might try to better their time.  They are in fact running against themselves, not against the other runners.  And so they encourage one another!  They catch one another when they stumble, they try to help one another finish.  They are encouraged themselves just by being in a group of fellow-runners.

Not hard to see the spiritual lessons, is it?  The goal is to finish.  Anyone who does is a winner.  We really need each other to run with.  And while we might grow tired of the effort it takes, we can’t lose heart and give up.  That’s the real force of the writer’s encouragement not to grow weary – literally “soul-weary”.  It’s not that we don’t get tired, but that we don’t give in to the tiredness.

It’s harder these days to convey the needed encouragement to one another, to catch one another, to draw strength from our fellow runners.  This is definitely an uphill part of the course.  So we have to commit to something extra, because it’s so important!

We want to finish the race.  We want the one beside us to finish too.  If we look up from our own feet, we can see: there’s Jesus!  Not only out front showing us the way, but also being the coach:  “Keep on going!  One step at a time.  Don’t stop now!”

Love, thankful to have you to run beside,
Paul

The beginning of Hebrews 12 carries on where chapter 11 finishes, with the ultimate example of living by faith seen in the Lord Jesus Christ, the “founder and perfecter of our faith” (v2). Another way we could translate that phrase is...
Continue Reading
Reflections