God created man and woman in his image and likeness. That means we’ve been designed to manifest God in our lives. When it comes to the woman, what role does she primarily have in being such an agent of the Almighty God? 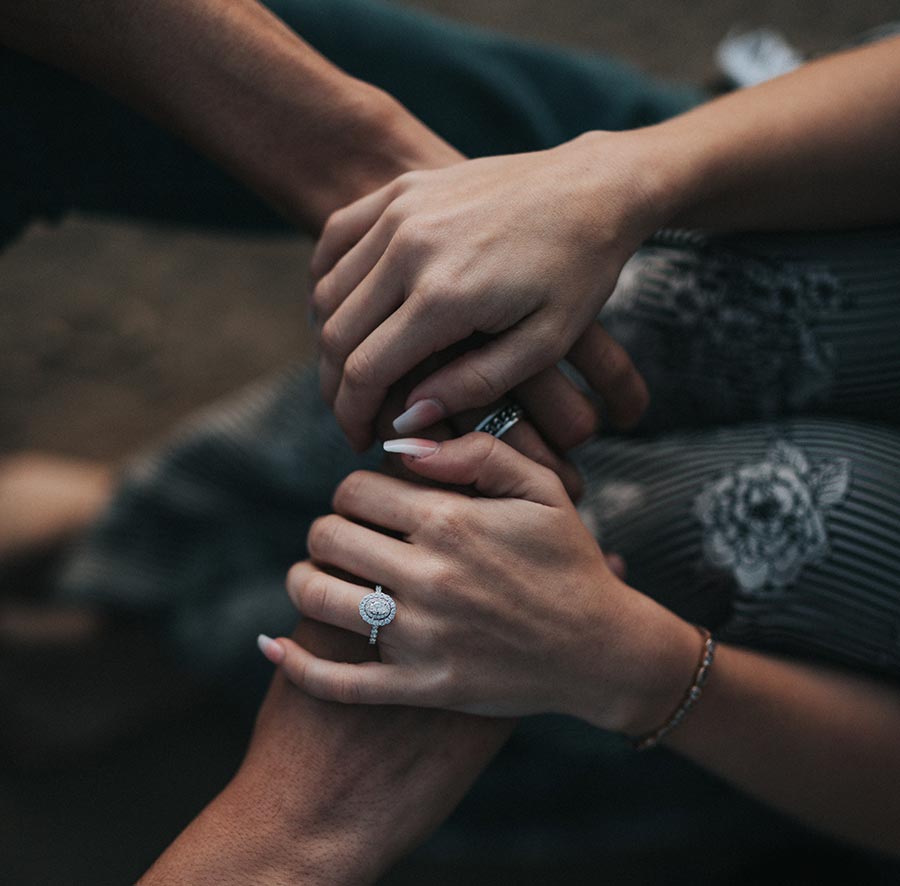 Psalm 20 is one of several examples in the psalms where God comes to help his people in times of distress. The psalm begins in verse 1 with the words,

“May the Lord answer you in the day of trouble! May the name of the God of Jacob protect you!”

It’s a comfort to know that God will come and rescue us from the situations we find ourselves in. The next verse then says, “May he send you help from the sanctuary and give you support from Zion!”

It’s the word “help” I want to focus on. It’s translated from a relatively rare word in the Old Testament, ezer, only found twenty-one times, mainly in the psalms. For instance, God is “our help and our shield” (Pss. 33:20; 115:9, 10, 11). Always in the psalms, and almost everywhere else, too, it’s a word used for God coming to help his people in times of trouble. Psalm 121:2 says, “My help comes from the Lord, who made heaven and earth.”

It’s related to another word, azar, which “generally indicates military assistance” (TWOT). When you look at the psalms where azar is used, often the scene is of Israel requiring assistance from God from their enemies. Psalm 20 is a case in point. It speaks of setting up banners (v5) and contrasts with what people usually trust in during times of war,

“Some trust in chariots and some in horses, but we trust in the name of the Lord our God.” (v7).

It’s a potent word invoking imagery of God coming to help his people and save them.

But here’s the twist in the tale.

When God helps us, he doesn’t directly come down from heaven in some form that we can see him, and we witness the Almighty crushing our enemies with a divine battle axe. When God helps us, we understand that he does so through the angels and uses people and situations to affect us and bring us out of our troubles.

So, thinking of the powerful imagery of this word ezer, connected with helping someone in a battle, God coming to our aid, what do you think would be the prime method God uses to bring that help to us?

The answer can be found in the very first occurrence of the word ezer in the Bible:

The first man needed help, ezer, and God provided it for him by creating the woman. That’s right. This powerful word is firmly connected with the primary role of the woman.

Perhaps you thought when considering the woman’s role as a helper fit, or in KJV language “help meet” for the man, you think of something like an assistant or secretary taking care of the man’s needs while he goes off and does the crucial manly stuff.

God made the woman specifically to be an ezer for the man. Remember: God created man and woman in his image and likeness. That means we’ve been designed to manifest God in our lives. When it comes to the woman, what role does she primarily have in being such an agent of the Almighty God?

The same role manifested in what Moses said in the next occurrence of the word ezer after Genesis 2,

The woman’s role isn’t primarily about having babies and preparing refreshments after Bible Class. It’s about being this kind of help. The sort of person who, seeing a problem, runs to the aid of others and saves the situation – manifesting what God does for us.

Perhaps another way of looking at this is to look again at what it says in Psalm 20. How does God help us? The psalm begins and ends with a similar sentiment, “May the name of the God of Jacob protect you!” (v1) and “we trust in the name of the Lord our God.” (v7).

God’s name is his reputation. It’s why we pray to him in times of trouble because we know the kind of God he is – compassionate, gracious, faithful, and forgiving. That’s the name of God, and that name is manifest at those times when God helps us. Psalm 124:8, for instance, another place where ezer is used, says a similar thing – “Our help is in the name of the Lord.”

The woman was created to be a helper and manifest God – by declaring his name. As announced to Moses on the mountain, God’s name begins with the words,

“a God merciful and gracious, slow to anger, and abounding in steadfast love and faithfulness” (Exo. 34:6).

I don’t think it’s a coincidence that the very first characteristic of God that makes up his name is “merciful,” the Hebrew word rahum, and it means compassion, empathy, or sympathy. It also happens to be one of the Hebrew words for a woman’s womb. That’s more powerful imagery. One of God’s primary characteristics is likened to a woman’s feeling for her baby. Perhaps there is no more incredible emotion, bond, and expression of love than between a mother and her child.

Having looked at this word and its relation to the creation of women and their role, I don’t have any firm conclusions for you; instead, it has made me question what exactly is the role of the woman? Is the woman’s role supposed to help us understand these aspects of God more deeply?

In our Western society, there is an emphasis on equality which pushes women to take on the same role as men. However, the scriptures highlight the differences between men and women, and according to her being an ezer, it seems her role is quite different, yet just as necessary and essential.

Ultimately, we need to ask ourselves, how did God intend man and woman to work together, and how do we support these roles in our ecclesias and families?