The Bible is Not a Self-Help Guide

In our reading today from Ecclesiastes 12 the Preacher finally ends his struggle to find meaning in life with a very simple yet profound conclusion – “Fear God and keep his commandments, for this is the whole duty of man” (v.13). 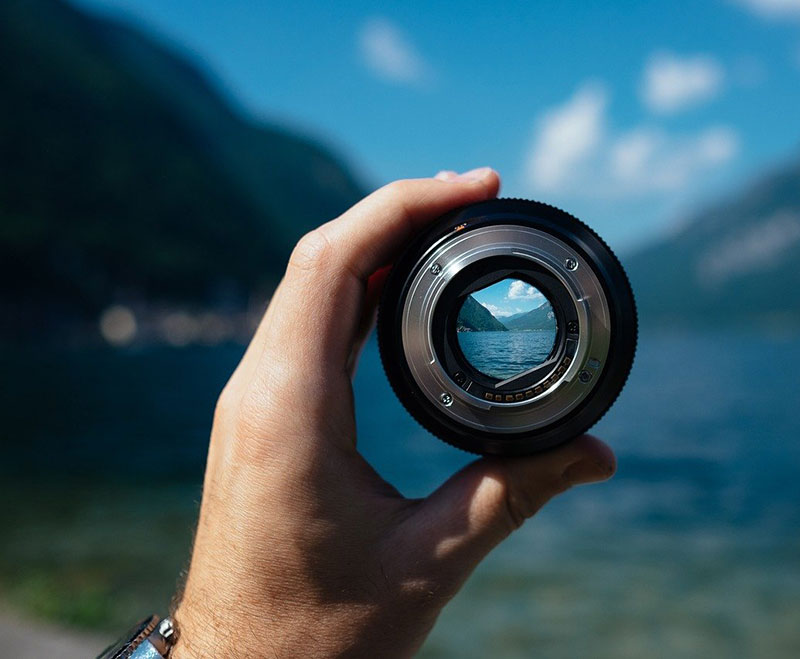 In our reading today from Ecclesiastes 12 the Preacher finally ends his struggle to find meaning in life with a very simple yet profound conclusion – “Fear God and keep his commandments, for this is the whole duty of man” (v.13).

But what is it that makes the commandments of God, contained in the Bible, stand apart from any other wisdom this world offers? The Preacher has analyzed everything for us throughout the book and come to this conclusion, which is preceded with a warning –

“The words of the wise are like goads, and like nails firmly fixed are the collected sayings; they are given by one Shepherd. My son, beware of anything beyond these. Of making many books there is no end, and much study is a weariness of the flesh.” (v.11-12).

That’s a bold thing to say, to beware of anything beyond the wisdom contained in the Bible. This world is full of wisdom literature, whether religious or not. Self-help guides like “Seven Habits of Highly Successful People” become best-sellers. And every religion has its own sacred text, whether it’s the Quran, Buddhist Sutra, Book of Mormon, Egyptian Book of the Dead or whatever. What makes the Bible so different?

Let’s take one example of religious wisdom literature to illustrate the point. The Buddhist Sutra is a collection of holy writings written around about the same time as the New Testament. The sutras appeal to a lot of people because they teach a universal religion applicable to anyone who wants to find enlightenment in this world by thinking more positively. It also quite handily dispenses with the idea of a creator deity, or any god at all. But the thing with the Buddhist Sutra, and any other wisdom literature is people latch onto its teachings because of its appeal. And there’s something out there to appeal to everyone’s taste.

So, what’s so different about the Bible? The fundamental difference between the Bible and all other religious and wisdom texts (that I know of) is that it comes from an entirely different perspective. All other religious texts are man-focused, written to help man with man’s things. And a lot of the time, like the Buddhist Sutra, they do a lot of good and say a lot of wise things to help man with his man-centered life. The Bible, however, is God-focused. Thoroughly God-focused. It’s not written from the point of view of man at all. For instance, many of its main central characters, what we would normally call “heroes”, are presented as extremely flawed – weak, unfaithful, insecure – and many other negative traits that turn them into antiheroes. Many of the stories in the Bible show how flawed man is, especially regarding the central people of the story – the Jews. The majestic story of them coming out of Egypt ends up with a 0.0013% success rate (Joshua and Caleb) while the rest ended up dying while wandering around aimlessly in a dreary wilderness. Not the sort of heroic story that gets you onside with the people of God. Whichever way you look at it the Bible is not written from man’s point of view at all. And it stands as something unique as a result.

The problem with the Bible today is not with the Bible itself but the fact that many people have reduced it to the same level as all other religious and wisdom literature. Because we’re so predisposed to confirmation bias, we want the Bible to agree with our way of life and we twist it to conform to it. Someone recently described Christianity today as “moral therapeutic deism”. We want a moral guide that helps us through life while keeping God at arm’s length. The Bible fits that bill if viewed through the same lens that produced the writings of the Buddha and other gurus. But the Bible isn’t anything like that. Its eternal and heavenly perspective sets it apart from the self-help corpus of all other religious literature, and it’s only those who divorce themselves from the way they normally read things who can appreciate how different the Bible is. Despite those who try to turn the Bible into a self-help guide, like pastors who preach the prosperity gospel, it’s not written from the standpoint of helping us find success and fulfilment in this life. The conclusion of the Bible is the conclusion of the Preacher – at first utterly depressing with the pointlessness of trying to find fulfilment here in our lives now but ending in a majestic epiphany when we finally realize what it’s all about: not us, but God.

Walking with Jesus Christ: The Bible as Your Guide

We are excited to preview for our community a new seminar series that was taped in July in Southern California. The series is “Walking with Jesus Christ: The Bible as Your Guide.”
Continue Reading
Reflections