“Have I learned anything?  Have I grown?  Have I lost ground?” 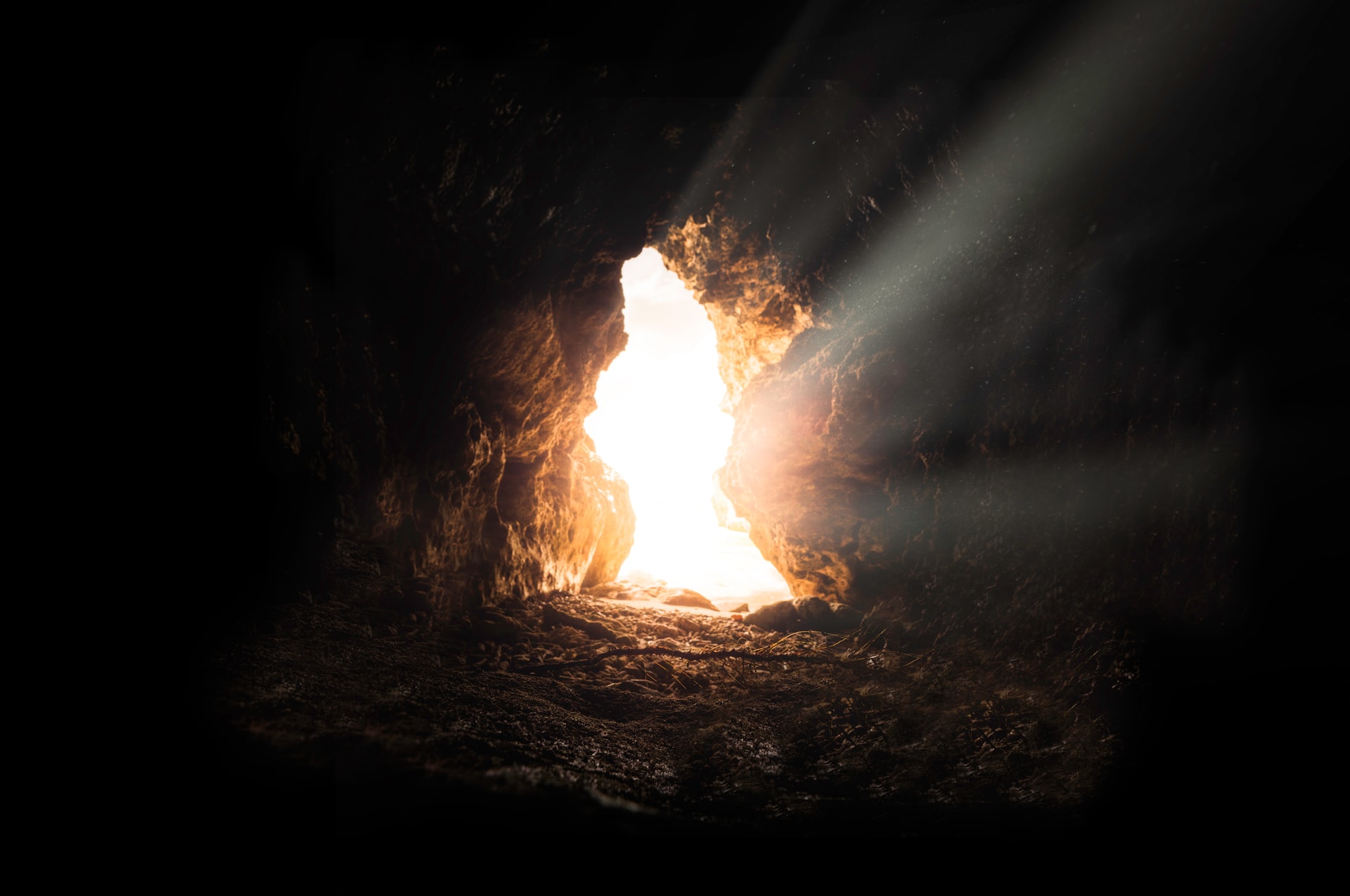 Written at the beginning of April, at Easter 2021:

This weekend marks the first anniversary of sharing these reflections.  We have come around again to the time of year when many people actually think about the death and the resurrection of Jesus Christ.  It’s good that they do!

And as I wrote back then, it’s important that we remember—more often than once a year, of course!  And separating this remembrance from the secular aspects of “Easter” is probably a good idea.  Still, there’s no reason we can’t make use of the (likely brief) attention given to Jesus’s death and resurrection.  The apostles seized similar opportunities, and used them to declare the good news.

Paul exhorts us to examine ourselves

My first thought today was to reflect on, “Where are we now compared to where we were a year ago?”  But everyone’s answer will be different, so it’s best left for our own personal reflection:  “Have I learned anything?  Have I grown?  Have I lost ground?”

Paul exhorts us to examine ourselves, as often as we remember our Lord’s sacrifice and resurrection.  It’s a practice Jesus himself initiated, that very night when he was betrayed.  He told his disciples, “One of you will betray me.”  They all responded by asking, “Is it I?”  Exactly the right question, I believe.  The self-examining question Jesus wanted them to ask themselves, and that he wants each of us to ask ourselves.  Annual, weekly, daily – “as often as you do it”.

“We know that Christ, being raised from the dead, will never die again; death no longer has dominion over him. For the death he died he died to sin, once for all, but the life he lives he lives to God.”  (Romans 6:9-10)

And let’s allow ourselves to feel the enormous force of the implications of this truth!

“Do you not know that all of us who have been baptized into Christ Jesus were baptized into his death? We were buried therefore with him by baptism into death, in order that, just as Christ was raised from the dead by the glory of the Father, we too might walk in newness of life.”  (verses 3-4)

Love, in hope of sharing eternal life with our risen Lord,
Paul

Paul exhorts us to examine ourselves, as often as we remember our Lord’s sacrifice and resurrection.
Continue Reading
Reflections