The Tidings October 2021 issue is dedicated to identifying and appreciating the Scriptural principles of godly disagreement. 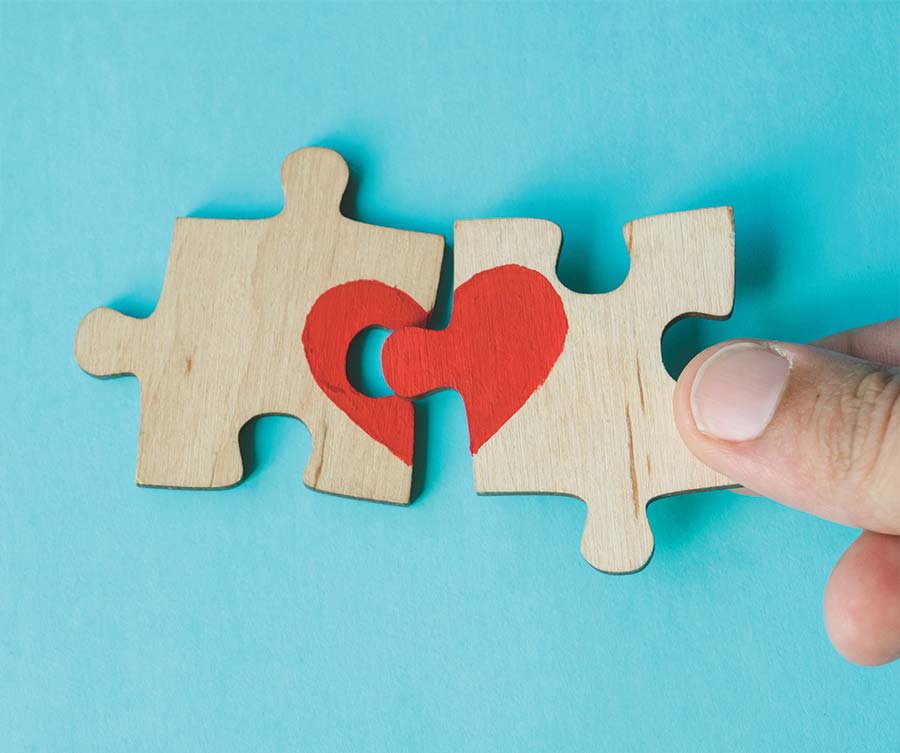 There is nothing new under the sun, as Solomon declared. Disagreement and quarrels between those who believed in God are well documented throughout the Scriptures. Indeed, few people disagree and argue about things that they don’t care about.

As we write this special edition, we acknowledge that in our community, we are blessed by brothers and sisters who truly care. They have not delegated their exploration and wresting of Scripture to any central body or authority, and each person willingly owns their understanding of God’s principles.

Having dissent is, of itself, not problematic. Even as we organized this special issue, our team encountered areas of disagreement, which we worked through after a number of discussions. Having disagreement over areas that are not first principles may actually enrich us as believers.

We see new perspectives, which we can decide to agree with, disagree with, or be undecided about. Debate becomes a problem when we pursue it to such a point that we are willing to sacrifice our commitment to being godly people, reflections of the character of the Lord Jesus Christ.

Even in debates that really matter, how we interact with each other may be as or more important than the issue at hand.

The Ephesian ecclesia was commended for their diligence in facing the wrong teachings that were being exposed in the ecclesia (Rev 2:2-4), but they were also exhorted by the Lord himself that they had in the process neglected their first love. Being accurate on first principles is essential. But it is how we interact with those who test the first principles, and especially other topics that are not first principles, that identifies what is truly in our hearts and our commitment to the entirety of the teachings of Jesus.

We live in such a polarized world in 2021. The divide over political views, health practices and personal freedoms has led some to vilify those who believe differently. It has become a world where one can no longer have a reasonable, civil debate and walk away in common decency. While this may be descriptive of the external world around us, we cannot allow this to be descriptive of the body of Christ.

The shepherds in our ecclesias must be held accountable for pursuing truth and peace. All members must be committed to love and to prefer one another (Rom 12:10). We are not of this world, and we don’t use the norms of our secular culture to govern how we behave. We are part of a Heavenly Kingdom, embracing righteous precepts. The way conflict is resolved by our community looks nothing at all like the norm in the world we live in.

In these articles, we will attempt to provide insights into several critical aspects of godly disagreement. Can we commit to understanding each other’s perspectives? Can we differentiate between what is essential and what is uncertain? Are we able to avoid all envy and strife so that we can, as a united body, have sown in us the fruit of righteousness (Jas 3:16-18)?

The answers to these questions may very well determine the future of our community. Will we stand together, watching and waiting for the Lord, or will we fracture into micro-identities? We greatly desire to hear your thoughts on these issues, and would encourage you to use our social media sites (Facebook, Instagram and Twitter) to share your comments and insights.

I am most thankful for a dedicated team of Tidings committee members who labored with the concept of this special edition and wrote and collected the enclosed articles. Special thanks to Bro. William Link, (Baltimore, MD) who was the project leader for this issue.

When I was looking at the back cover of the July/August special issue, I was struck by a statement made on that page
Continue Reading
Life Application

The Tidings is pleased to introduce “Coming of Age in Christ.” This special issue for 2021 is dedicated to briefly examining several issues young people face.
Continue Reading
Reflections