Woven through the last chapter of Hebrews 13 is the story of Joseph. Which is interesting because verse 1 – “Let brotherly love continue” – is certainly not what Joseph experienced early on in life from his brothers. But despite what they did to him, by selling him into slavery, it didn’t stop him showing brotherly love to them when they came down to Egypt. 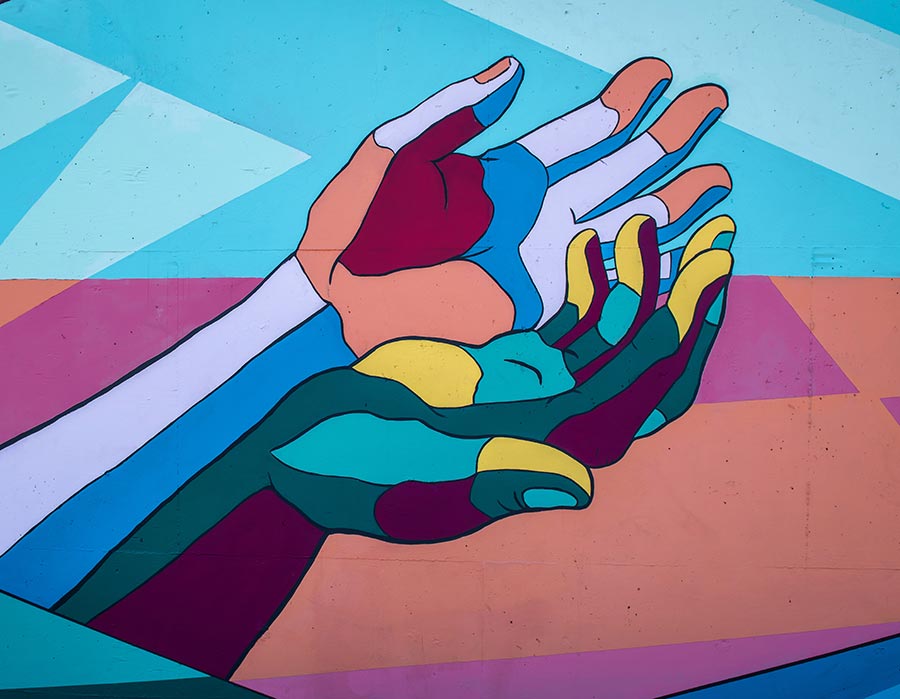 James told his readers “If you really fulfill the royal law according to the Scripture, ‘You shall love your neighbor as yourself,’ you are doing well.” (James 2:8).

Reading between the lines in the context it seems that those James wrote to thought they were keeping the second greatest commandment under the law. It probably looked like they were doing loving things for other people in the ecclesia, sacrificing their time for others and so on. However, the problem James’ highlights is that they were choosing who their neighbors were.

It’s easy to love those who are lovable. For James’ readers they were loving the people in the ecclesia – who were the rich. They were ignoring the orphans and widows. The next thing James says illustrates the point –

“But if you show partiality, you are committing sin and are convicted by the law as transgressors.”

Look at what he says next –

It’s pretty obvious that if you keep the commandment not to commit adultery, it doesn’t make up for disobeying the commandment to not murder. The same is true for loving your neighbor – that’s good – but not if you’re showing partiality.

Look at where the commandment is found in Leviticus 19 –

James’s readers were obeying that, but if only they read a couple of verses before –

“You shall do no injustice in court. You shall not be partial to the poor or defer to the great, but in righteousness shall you judge your neighbor.” (v15).

Verse 15 convicts them. As they looked around their ecclesia, they should also have noticed what James says in verse 6 – “But you have dishonored the poor man. Are not the rich the ones who oppress you, and the ones who drag you into court?” They were partial to the poor and deferred to the great.

This is something we as a community need to fix. The challenge for all of us is to notice our flaws and work on them instead of just concentrating on those aspects of our faith that we find comfortable.