Letters to the Editor: “The Believer & Protest” 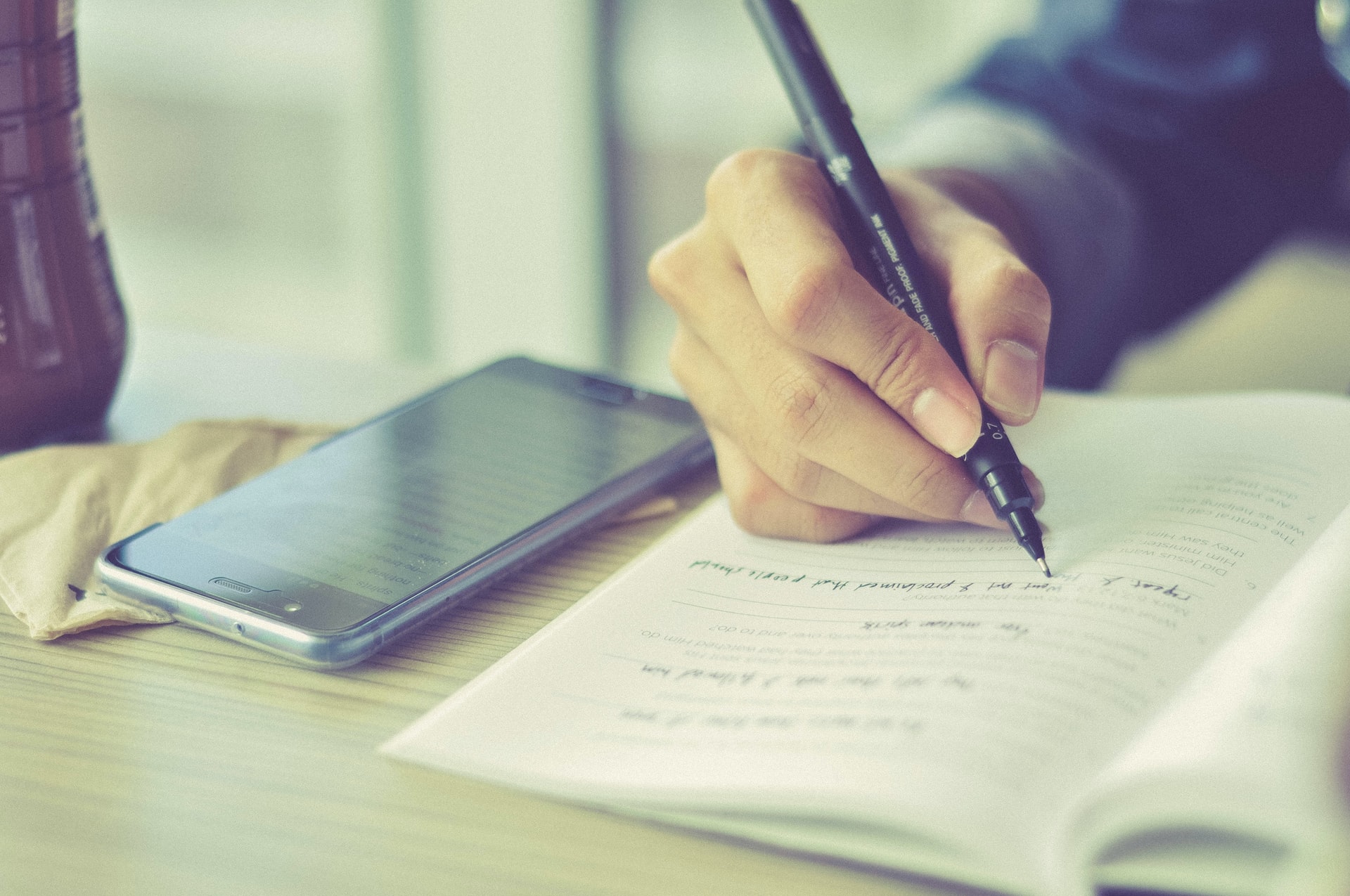 I read with interest the recent article “The Believer and Protest”. It made some good points and I was delighted to see The Tidings addressing relevant current issue of great importance.

It is a fact that in the past Christadelphians have lobbied governments to gain special privileges for our own group. This is how we secured conscientious objection rights from the British government, for example. In those days, Christadelphians contacted politicians, urged them to grant our community conscientious objection status, and agreed to help the war effort in other ways instead, such as making ammunition in factories for the British Army to use.

Christadelphians both past and present have also contacted governments to stand up for members of our community who are refugees, when governments have challenged their status and attempted to detain or deport them. We have famously lobbied governments to support the Jewish people, especially the British government during the early years of the Holocaust, even before it ramped up during World War II.

So despite our public declaration of being “not of this world”, and our repeated claim that we are not politically active and do not involve ourselves in the machinery of secular government, we actually have a history of interfering directly with governments through both lobbying and protest.

The extent to which this is consistent with our stated beliefs is debatable, and to some extent a matter of personal conscience. But I would say that it is more in the spirit of Christ to lobby and protest on behalf of the oppressed, than to do so to gain privileges for ourselves.

We already work for a better society in a range of ways, such as orphanages, retirement homes, schools, education funding. the Meal-A-Day program and similar food aid programs. Is that Humanist too? Surely not. In fact, the author says “As believers, we must address the hardships of any when we can help”. So why is it ok to actively help people suffering from evil, but not ok to protest the evil itself?

But there was persistent civil disobedience, a strategy used by many protest organizations today. Since the apostles used civil disobedience, why shouldn’t we? I would also disagree that there were no “speeches of condemnation”. Christ and John the Baptist both criticized Herod openly, and Paul spoke up in protest when his civil rights were being violated.

Yet Paul repeatedly took steps to minimize danger, take himself out of danger, or avoid danger or punishment by appealing to and exercising his civil rights. Surely that wasn’t Humanism? It certainly wasn’t fatalism.

“Jesus taught his disciples to “Render to Caesar the things that are Caesar’s.” (Mark 12:17)

The flip side of this is that we should not render to Caesar that which is not Caesar’s. The apostles had the same view, saying that “We should obey God rather than men”. Again, this is explicit endorsement of civil disobedience.

It is not our government or our nation, but why should we not protest the ungodly actions of those who are oppressing the poor and marginalized? Why should we not speak out when see oppression? Should Christadelphians in brother Thomas’ day have submitted to the institution of slavery and refused to oppose it, or should they have protested it and opposed it directly and actively, just as we did with the Nazi persecution of the Jews? Should we have been involved with the Underground Railway which brought slaves to freedom, just as we were involved with the Kindertransport which took Jews to safety from Nazi Germany? Black Christadelphians are very interested in our answers to these questions. Thank you for your consideration.

Let me start my response by clearly stating this is a matter of personal choice and we are dealing with principles that involve a lot of grey—implicit versus explicit. We all must be incredibly careful about this. There are some things that we can say with little doubt are commands of our Lord. There are others where Scripture allows liberty.

We are, however, expected to strive to find Scriptural guidance for the issues we are facing. In Paul’s case, his decision was to appeal to Caesar, feeling he had no chance of a fair trial in Jerusalem by the Jews. That was his right as a Roman citizen. One could argue that this really did not work out for Paul, as he might have been released. We know that the Lord made the best of it and he was able to go to Rome and witness there. In the Christadelphian examples, these were not examples of civil disobedience. They were exercising the rights they had as citizens to appeal for something —exemption from conscription, tax relief, etc. If these were not granted upon appeal, brethren chose to suffer the consequences. That is far from civil disobedience.

When John the Baptist exhorted Herod it was about a moral issue, not the charge to make secular government changes. I know of none that attempted to change the secular government that the believer lived in. This is also true in the Christadelphian examples cited.

The charitable organizations you have noted are good works of faith and very consistent with what a believer should be involved in. It is consistent with the works of Matthew 25 that Jesus uses to judge belief. Also, please note that the article does not say that a believer that would choose to participate in a protest was Humanist. What I said was that organizations that are often behind these protests have a strong Humanist agenda. There really cannot be much of a doubt here. Just look at the Black Lives Matter website and read through their beliefs. It is not that if one chooses to participate in a protest, they are a Humanist. Rather, we should be aware that the organizations which are coordinating these marches often have a Humanist platform.

You are right that we should speak out at times that we see oppression or marginalization. Condemning racism, prejudice, oppression, and injustice is within the bounds of our moral and spiritual calling. It must not exist in our personal lives, families or ecclesias. I am convinced that what we CAN do is be a people of prayer. What if our ecclesias were to publicize prayer meetings, open to the public, to pray for victims and those who are policing and governing? This seems more consistent with who we are and what we are called to do. Someone once said to me, “I am praying for you. Let me know if there is something less important that I can do to help also.”

Thank you for writing. I am pleased we can have open discussions on these matters. We must all try not to enforce our own conclusions on others but accept that there is a wonderful liberty that we have in our Lord.

We have all watched the scenes in urban centers of North America being filled with protestors of every race. These marchers embody the idea that discrimination must stop immediately. This is not a new battleground but has been part of the American social landscape since its earliest days.
Continue Reading
Letters to Editor

On the article, “Speaking Well of Other Christians" and the editorial, "Conceptual Skills for Faithful Living".
Continue Reading
Letters to Editor

When I was looking at the back cover of the July/August special issue, I was struck by a statement made on that page
Continue Reading
Letters to Editor

Letters to the Editor: Regarding the Vaccination Controversy

Vaccination has nothing to do with our walk together to the Kingdom. It’s the walk we have in common.
Continue Reading
Reflections