Life Not as Planned: From the Inside Looking Out

If we put too much emphasis on the plans we have for this life, rather than keep our eyes focused on what is to come, we could miss out on the joy of something eternal. 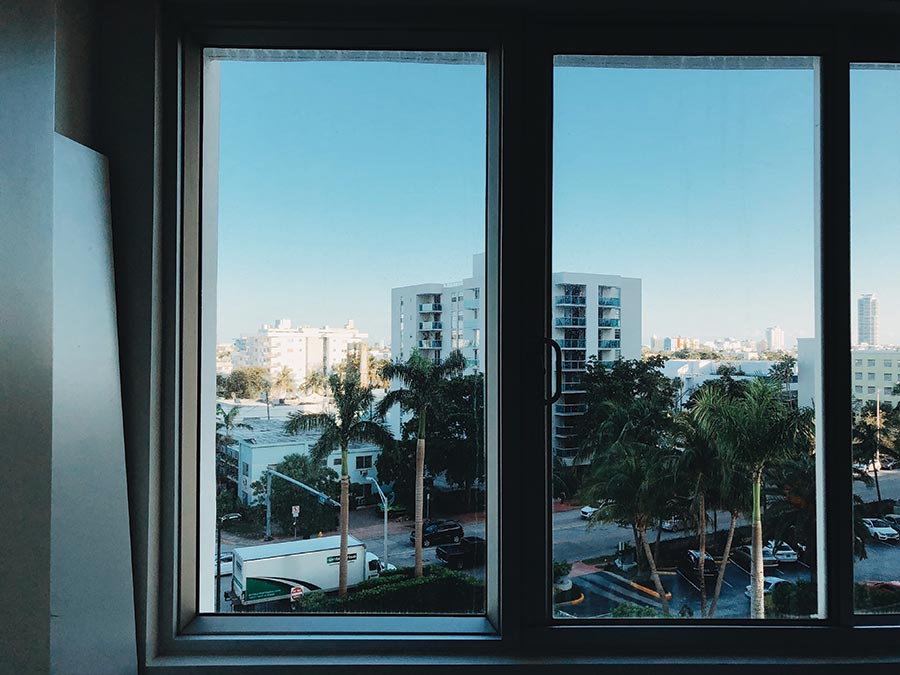 It is good to think about and plan for our future, and I believe most people would consider it responsible and conscientious to consider some of the following:

These are all questions I think most young people ask themselves as they start to enter adulthood (and maybe even many years before). And it is appropriate to do this. It’s a good thing to plan.

But, with all the planning that we do, we need to keep in mind that things may not go according to OUR plan. As much work as we may invest into planning our futures, we don’t have full control over what happens. I had a plan for my life. When I was 15, I thought I would be married by 20 and have kids by 21.

I already had their names picked out (even though I didn’t yet know who my husband would be, or whether he would even like the names I picked for our children).

I didn’t need to worry about getting my degree because I would be a stay-at-home mom and my husband would be providing for our family. This is what my 15-yearold self thought. And maybe for some who had a similar plan, things worked out just as they thought.

But God hadn’t given up on us yet.

This wasn’t the case for me, as I’m sure is more likely the case for most. I didn’t end up with the person I would marry until I was 24. I was married at 26. A year later, we started trying for kids. Over the next four years, we would have five pregnancies, see five heartbeats, get our hopes up five times that we would be bringing a baby home in nine months. But this was not the plan.

At 30 years old, I still had an empty nursery, and we were starting to lose hope. Eventually, after we had tried everything and exhausted all options, we were told we wouldn’t be able to have biological children—and it was absolutely crushing news. We mourned the loss of the future we had planned, and we thought it would never happen.

But God hadn’t given up on us yet.

“God Willing” or “if the LORD wills” are common phrases we hear from our brothers and sisters regarding the future. Sometimes it feels like just a tagline thrown on the beginning or end of a sentence— but think about the impact of that saying.

It’s an acknowledgment that God is the one in control, not us. It is God who will determine whether our plans happen or not. When we say and acknowledge this, we are giving up our control—which at first may sound like a scary thing to do, but I’ve found it to be quite the opposite.

When we give up control, we can let go and really put our trust in Him. And this doesn’t mean that things are going to turn out the way we want them to, but if we have faith that God is working in our life and the lives of those around us, then maybe we can learn to accept better the way things are at their present time.

We really don’t know what direction our lives will take, so as much as we may plan out our lives, we need to be equally prepared for plans to change. We need to have a strong foundation in our faith that can carry us through if or when that happens. If we put too much emphasis on the plans we have for this life, rather than keep our eyes focused on what is to come, we could miss out on the joy of something eternal, which is far greater than anything we could even plan for our life right now.

Eventually, by the grace of God, we were blessed with our first little miracle boy who is now three, and another who is now one. God’s timing certainly was different than ours. Looking back, I can see the wisdom of God guiding me even when I didn’t know where I was going.

Before I was married, I had gone to college, but I dropped out because I didn’t see the point in finishing if I was going to be a stay-at-home mom. What was the point of wasting all the time and money finishing school if I wasn’t even going to have the chance to use my degree?

Thankfully, my parents encouraged me to pursue my interest in architecture and finish the college program I started. They told me that things don’t always go according to plan and getting a higher education would be a smart thing to do just in case things didn’t pan out the way I thought they might.

And thankfully, I listened to them: I was able to have a successful career after college up until we had our first son. God provided me with the ability to save more money, which allowed us to move to an area with several ecclesias nearby and so many brothers and sisters that live close to us, as well as family.

I know there are many who are not seeing the answer to their prayers yet, and still wonder where their lives are headed. Will they ever find a spouse? Will they ever be able to have children? Will they be able to get a job that will bring financial security to their family? Will their health problems ever go away, or are they going to be dealing with them for the rest of their mortal lives?

When we live for our hopes in this life rather than our hope for the coming Kingdom, it’s so easy to get stuck in a feeling of despair. I know personally, it was in my darkest and most painful times of life that I wanted the Kingdom most. It was the one thing that I knew would bring relief to the things I was dealing with.

“So don’t worry about tomorrow, for tomorrow will bring its own worries. Today’s trouble is enough for today.” (Matt 6:34).

And, most importantly, “Seek ye first the Kingdom of God.” (Matt 6:33). There’s a popular saying that goes “The only certain things in life are death and taxes.” I’m going to add three things to that list: The resurrection, the return of Christ our King, and the Kingdom of God on earth. These things are for sure.

Life Not as Planned: From the Outside Looking In

What if some of these trials happen to members of your family? Could your faith sustain you through ?
Continue Reading
Exhortation and Consolation
Life out of Death
Continue Reading
Reflections