Hebrews 11 is not the faith chapter. It’s the LIVING by faith chapter. The writer introduces it in the previous chapter with a quotation from Habakkuk – “but my righteous one shall live by faith” (Heb. 10:38). 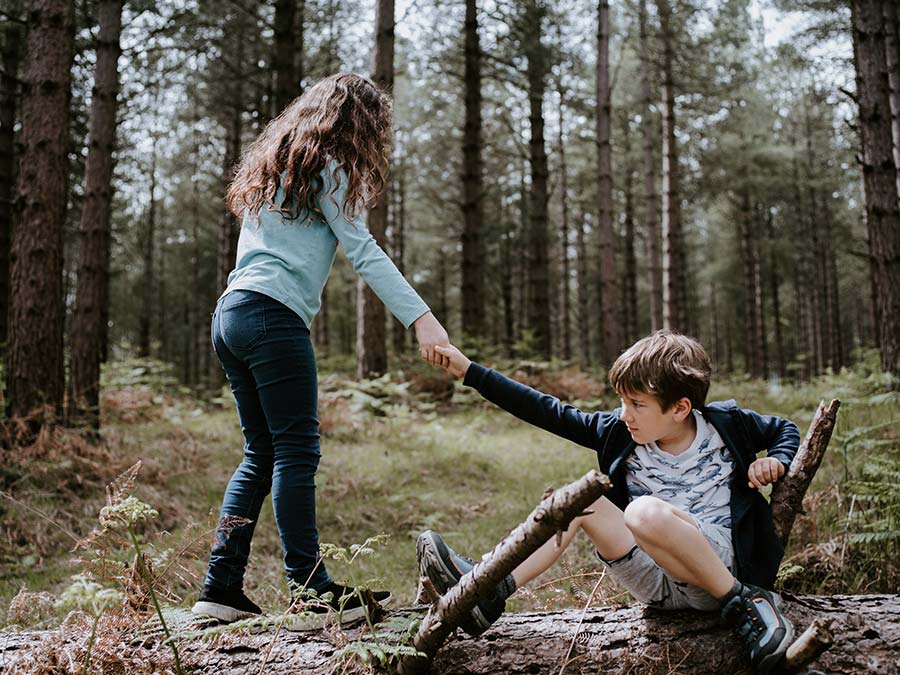 All the way through Hebrews 11 we see the triumph of faithful living. Each person mentioned did something, spurred on by their faith. What is noticeable is the complete absence of anyone following the Law of Moses. Most of the people specifically mentioned came before the Law. God doesn’t want people who are just good at following the rituals of the Old Covenant. He’s looking for people of character built on faith.

Let’s analyze one example from the chapter, Abraham. He is the father of the faithful so has the most space given to him in Hebrews 11, but I want to focus on verses 17-19 which tells the story of him offering Isaac. When you read the account in Genesis 22 you notice the complete absence of any hesitation on Abraham’s part. He shows absolute obedience, no questions asked. And he’s been told to sacrifice his son Isaac! In the chapter Isaac is continually called Abraham’s “only son”. He wasn’t his only son though; Ishmael was still alive. The sense of the Hebrew word translated “only son” is that he was Abraham’s beloved son. This wasn’t easy for Abraham – he loved his son. Not only that but Isaac was the promised seed, the one he had waited a quarter of a century for, the one upon whom all the promises hinged. And now God asked him to kill him!

What was it that motivated Abraham into action? Certainly not the command itself. There was something deeper – faith. But not a blind faith. Look at what James says concerning the same incident showing that true faith manifests itself in works –

“Was not Abraham our father justified by works when he offered up his son Isaac on the altar? You see that faith was active along with his works, and faith was completed by his works; and the Scripture was fulfilled that says, “Abraham believed God, and it was counted to him as righteousness” (Jam. 2:21-23).

Notice how James says the events of Genesis 22 fulfilled the Scripture he quotes. That quotation is from Genesis 15, near the start of Abraham’s journey of faith. There we’re told what James says here – Abraham believed God. But that belief, or faith, wasn’t fulfilled until it was manifested in the work of putting his son on the altar ready to slay him.

In the intervening time between Genesis 15 and 22 God provided the evidence to strengthen Abraham’s faith. Hebrews 11 opens with the words “faith is the assurance of things hoped for, the conviction of things not seen.” (v1). That word “conviction” means “proof” or “evidence”. God doesn’t expect us to obey him without giving us a reason to.

So, what was it that convinced Abraham to sacrifice his beloved son? Think about what had occurred before, in relation to the birth of his offspring. Abraham was first told he would have a son when he was 75 years old. Isaac was born when Abraham was 100 – and in Romans we read that he understood “his own body, which was as good as dead (since he was about a hundred years old)” (Rom. 4:19). Sarah, meanwhile, was infertile. We know that from the very beginning of their story in Genesis 11. They tried to come up with a plan to overcome the fact she couldn’t bear children, but God was insistent – Sarah was going to be the mother. That passage in Romans 4 goes on to tell us that not only was she infertile, but she had gone through menopause – her womb was dead – “or when he considered the barrenness of Sarah’s womb.” (v19). The word “barrenness” means “deadness”. Abraham was as good as dead. Sarah’s womb was dead. But she still gave birth to Isaac.

What Abraham experienced was the ability God has, to bring life out of death. Understanding the principle, he applied it to the situation recorded in Genesis 22. Hebrews 11 tells us “He considered that God was able even to raise him from the dead” (v19). Abraham’s faith was not a blind faith. It was based on evidence and understanding. Our faith is being developed along similar lines. That’s why God puts us through situations to test our faith. The testing process is to give us the conviction we need to live by faith and even give our lives in service to God, knowing that He has the power to bring life out of death.