The second most important commandment in the Bible is “you shall love your neighbor as yourself” (Lev. 19:18). It should be a simple concept (even if at times a little challenging to implement), but as with all Bible principles, we need to understand the spirit behind the law. 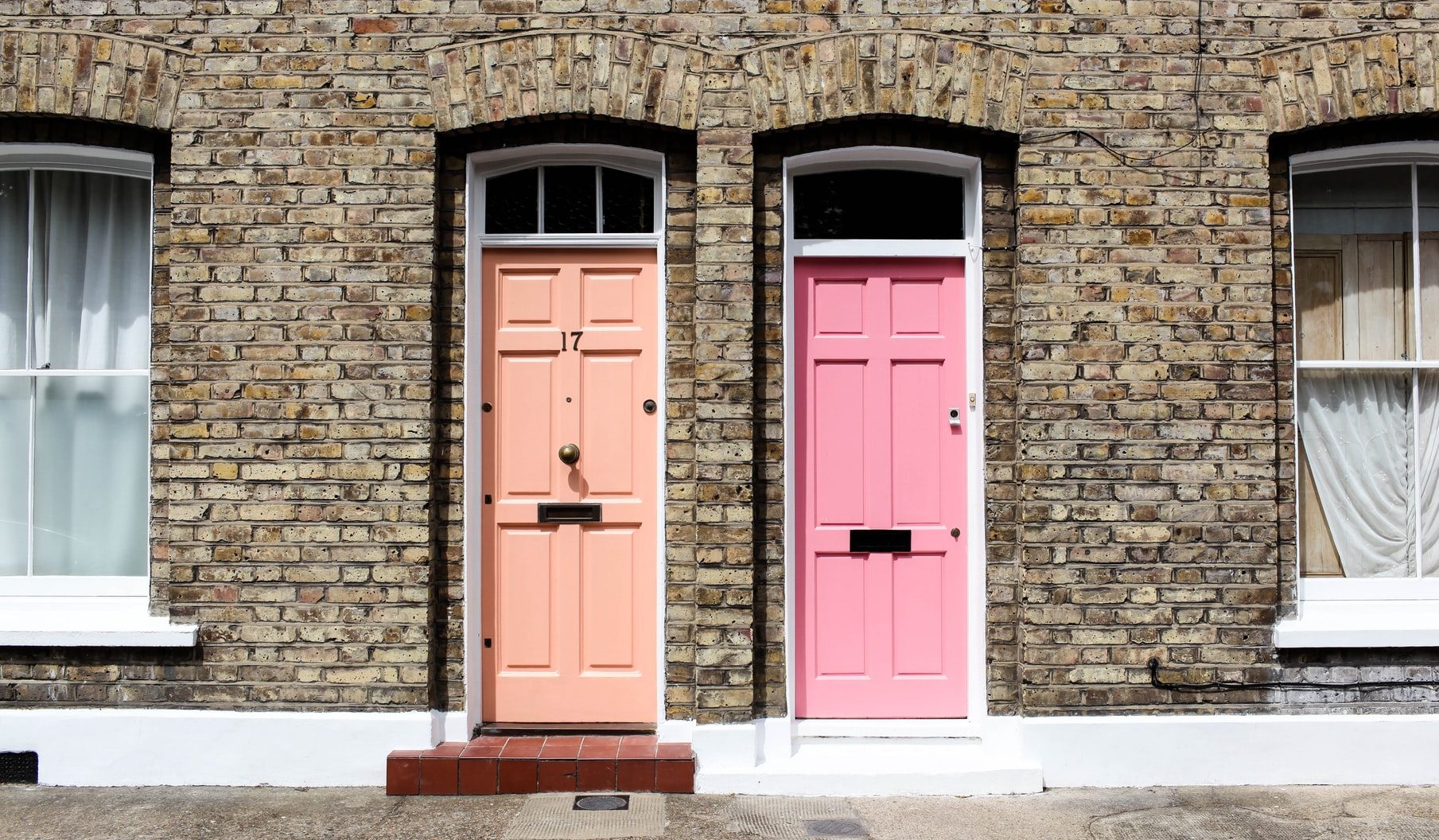 A man who naively followed it without thinking about the implications was Jehoshaphat. He comes across in the biblical record as a genuinely nice man, someone who wanted the best for those around him. However, that included Ahab, his neighbor to the north.

In today’s reading from 1 Kings 22, we find Jehoshaphat visiting Ahab to make a league with him. Being a godly man, his intentions were probably pure. Perhaps he thought he could influence Ahab in some way, and having heard about his humble response after the murder of Naboth (1 Kings 21:27-29), he thought now was a good time.

Unfortunately, however much humility Ahab showed following the Naboth incident, he didn’t change. There’s a lot of irony in the suggestion Ahab made for their first joint project. He asked Jehoshaphat, “Will you go with me to battle at Ramoth-gilead?” (v4), a city that had been taken by the Syrians.

Ramoth-gilead also just so happens to be a city of refuge, a place reserved for someone who had killed another person accidentally. But with it following hot on the heels of one of the most cold-blooded premeditated murders in Scripture, there was no way Ahab had any right to Ramoth-gilead.

But in his naivety, Jehoshaphat replied, “I am as you are, my people as your people, my horses as your horses.” (v4).

Jehoshaphat, for all his good intentions, was wrong to make a league with Ahab.

Jehoshaphat, for all his good intentions, was wrong to make a league with Ahab. He went a stage further, marrying off his son Jehoram to Athaliah, daughter of Ahab and Jezebel. It was Athaliah who almost completely wiped out the royal seed from the kingdom of Judah.

A prophet admonished Jehoshaphat with the following words,

“Should you help the wicked and love those who hate the Lord? Because of this, wrath has gone out against you from the Lord.”

Ahab hated Yahweh. There is some more irony here because the Hebrew word for “love” is ahab.

Jehoshaphat seemed to have learned his lesson because the son of Ahab, who succeeded him, Ahaziah, approached him to make a league with him “Let my servants go with your servants in the ships” (1 Kings 22:49). But he would have none of it, “but Jehoshaphat was not willing.”

However, after Ahaziah, another of Ahab’s sons, Jehoram, took over in Israel. The record states,

“He did what was evil in the sight of the Lord, though not like his father and mother, for he put away the pillar of Baal that his father had made.” (2 Kings 3:2).

What he needed to consider was whether he was joining in with someone trying to serve God, or someone working against God

So, he’s not quite as bad as his father. But strangely despite learning the lesson and turning Jehoram’s father down, when Jehoram approached Jehoshaphat asking,

“The king of Moab has rebelled against me. Will you go with me to battle against Moab?” (v7)

Jehoshaphat replied, “I will go. I am as you are, my people as your people, my horses as your horses,” the same words he told Ahab. Clearly, Jehoshaphat wanted to believe his neighbor, the king to the north, had good intentions, and he wanted to join and help him. What he needed to consider was whether he was joining in with someone trying to serve God, or someone working against God

We should not be naïve when it comes to loving others. Yes, we are to love our enemies, but that does not mean making leagues and treaties with those who hate Yahweh. Jehoshaphat was trying to serve God and had good intentions. But good intentions aren’t enough if you help the wicked and love people who hate God.

It’s all very well loving those we get along with – our friends, family, people who are on our social level. That’s easy. But loving the unlovely – that’s what God is looking for, because that’s God’s love toward us.
Continue Reading
Reflections