Made Perfect in One, Part 2

In the first part of this article of this series, we considered the civil war between Israel and Benjamin in Judges 20-21. We noted that Israel continued routing Benjamin until almost the entire tribe was wiped out. Was this really the right thing to do? We’ll consider this question and continue with the theme of how we can achieve unity amongst God’s holy people. 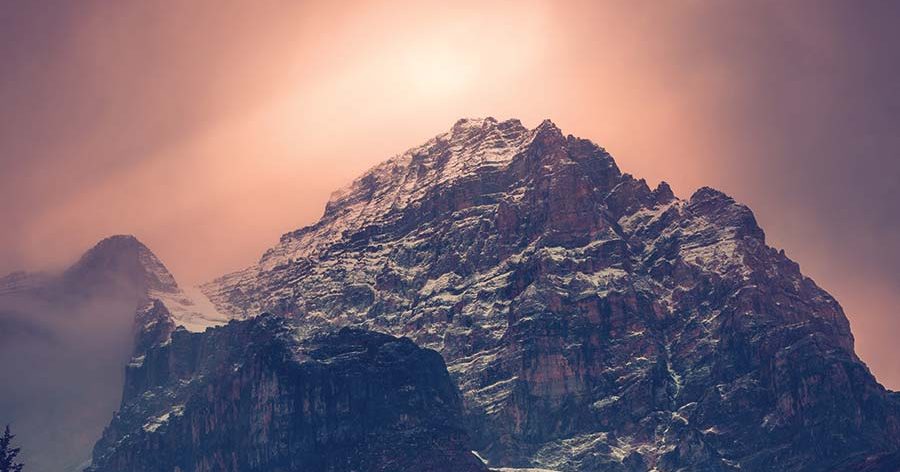 Consider Judges 20:48: And the men of Israel turned back against the children of Benjamin, and struck them down with the edge of the sword-from every city, men and beasts, all who were found. They also set fire to all the cities they came to. (Judg 20:48).

“Men and beasts, all who were found.” This is what God commanded Israel to do with the original inhabitants of the Holy Land (see Deut 20:16). But the record of Judges shows they were not always diligent in this. There is also a provision in Deuteronomy 13 commanding Israel to deal this way with an idolatrous city; but again, there is no record of them ever doing that.

And remember, one of the places mentioned in Judges 20:1 is Dan, a city with an idol at its foundation! Yet, there is no provision anywhere instructing Israel to deal with a whole tribe like this. It is not clear that Israel was in any way carrying out the commandments of God at this point.

They treated their brethren of the tribe of Benjamin more severely than they had treated the Canaanites. And when they had time to calm down and take stock, they realized the terrible thing they had done: Then the people came to the house of God, and remained there before God till evening. They lifted up their voices and wept bitterly, and said,

“O LORD God of Israel, why has this come to pass in Israel, that today there should be one tribe missing in Israel?” (Judg 21:2-3).

There is no record of God answering their question. Apparently, they were left to figure out for themselves how to restore the missing tribe. But in truth, it was not a difficult question for them. Chapter 21 states that

“the men of Israel had sworn at Mizpah, ‘No one of us shall give his daughter in marriage to Benjamin.’” (v. 1).

When they took this oath, the men of Israel essentially declared Benjamin to be no longer one of the tribes of Israel; Benjamin was to be treated as an enemy, as a pagan and idolatrous nation. And they pursued and destroyed their brethren as though this were the case.

If there is a dispute between men, and they come to court, that the judges may judge them, and they justify the righteous and condemn the wicked, then it shall be, if the wicked man deserves to be beaten, that the judge will cause him to lie down and be beaten in his presence, according to his guilt, with a certain number of blows. Forty blows he may give him and no more, lest he should exceed this and beat him with many blows above these, and your brother be humiliated in your sight. (Deut 25:1).

Even in punishing a wicked man for his crimes, Israel was commanded to remember that he is your brother, not your enemy.

“God is not willing that any should perish, but that all should come to repentance.” And so, He instructed the judges of Israel to punish even the guilty in measure, but to respect their place among His people. And it certainly was never God’s intent that a whole tribe should be annihilated from His holy nation. Each one is precious to Him and must be treated with proper honor, even in the context of judgment and punishment.

To summarize: In response to the horrific wickedness in Gibeah of Benjamin, the tribes of Israel gathered in Mizpah to execute judgment on those wicked men. The record says they gathered “as one man,” but at best they were only 11/12 of a man. And when the tribe of Benjamin resisted their judgment, the other tribes essentially branded the whole tribe as foreigners and idolaters, to be excluded and even exterminated without mercy. What lessons can we take from this?

In the face of sin and rebellion, we must pray earnestly and afflict our souls and rededicate ourselves before God and seek His judgment before we make a fight of it. Correction must always be done in humility and with an understanding of God’s purpose in calling us to be His people.

We must resist taking up sides, dividing family from family, and declaring one another to be irredeemable heretics and rebels. That does appear to be what happened in that sad, dark incident recorded in Judges 19-21. The “one man” that appeared in Mizpah that day was not the One Man created by God in his own image, but a sad counterfeit.

Their “one man” was one indeed, but not after the spirit of God, and not a whole man; and his clothing was not the linen of God’s priest but the armor of a human avenger.

And if an injured foot or hand could disqualify the sons of Aaron from the priesthood (Lev 21:17-21), how much more would the lack of a tribe prevent Israel from fulfilling its role as a priestly nation?

Something very much like this also appears to have happened among the saints at Corinth, where some were said to have resisted the judgment of a notorious sinner; and where there were reports of factions, to the point where brethren would even let one another go hungry while remembering the Lord’s flesh and blood. 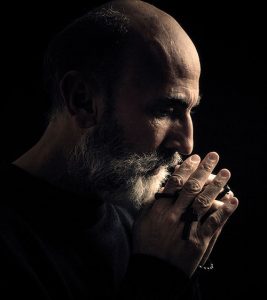 And so, not seeing one another as members together in the body of Christ, they ate and drank damnation to themselves. To their credit, Israel eventually came to their senses and set about to recover the tribe of Benjamin from near extinction. That they needed to search out loopholes in all their oaths tells us that they regretted taking those oaths.

But above all, they recognized their own part in the tragedy: the Benjamites had been wrong and blameworthy in their defense of Gibeah; but the other tribes were wrong in their overzealous punishment of their brethren. The Lord Jesus told us,

“It is better for you to enter the kingdom of God with one eye than with two eyes to be thrown into hell.” (Mark 9:47).

But, while this is good counsel for any man, the One New Man is not half-blind, is not maimed or damaged in any way. He is one, to be sure; and he is also healthy and whole, and holy, fit for God’s service. That is the vision we are given, and that is the end to which we also must aspire.

So, when there is sin among us? No, it must not be allowed to continue; and yes, the law of Christ must be upheld, but the end of that judgment should be repentance and restoration whenever we can find a way, according to the Lord’s will.

Brethren, if a man is overtaken in any trespass, you who are spiritual should restore him in a spirit of gentleness. Look to yourself, lest you too be tempted. Bear one another’s burdens, and so fulfil the law of Christ. (Gal 6:1-2).

Christ has brought all of us near by his blood; he has in his flesh abolished the enmity for all his disciples. Whenever we remember his body and his blood, let us determine to honor him by acting together, as one man.

Judges 19-21 tell of a horrific civil war involving the Benjaminites: how it started, how it was conducted and how Israel recovered from it. Because the story is so unpleasant, it is easy to read it dutifully and then move on. Yet we are told “whatever things were written before were written for our learning.” (Rom 15:4).
Continue Reading
Reflections