Our Gift of Service

Our reading today from 1 Chronicles 9 lists the priests and Levites of Judah after their return from captivity in Babylon. They were very well organized with roles for each Levite, whether that was being a gatekeeper (vs. 17-27), in charge of the utensils (vs. 28-32), or singers (vs. 33-34). 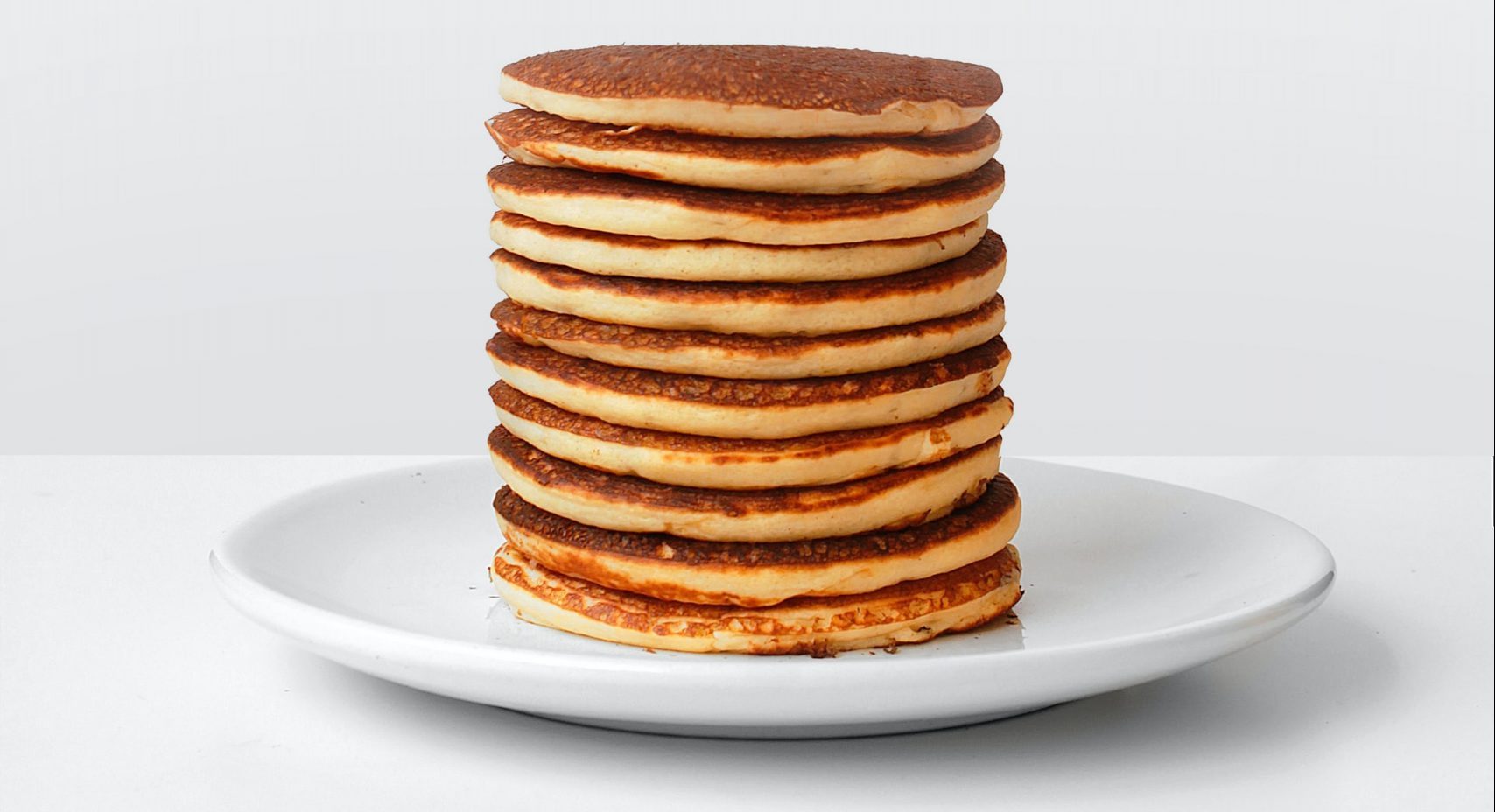 Of those in charge of the utensils in the temple, one particular Levite is picked out and named. You might have thought that would be someone in charge of the bread on the table of showbread or something else with a lot of significance. But the record mentions those who,

“were appointed over the furniture and over all the holy utensils, also over the fine flour, the wine, the oil, the incense, and the spices.” (v29),

generally without mentioning any names. No, the one Levite picked out for us to notice was a man by the name of,

“Mattithiah, one of the Levites, the firstborn of Shallum the Korahite, was entrusted with making the flat cakes” (v31).

Flat cakes? Of all the notable tasks in looking after the temple, the one man named was someone who made pancakes? Now, for my thirteen-year-old daughter, that would seem like an essential job. But seriously, flat cakes? What is going on here?

Of all the notable tasks in looking after the temple, the one man named was someone who made pancakes?

Why did the author of the Chronicles record want us to notice this man? An answer can be found both in the meaning of his name and what exactly making flat cakes entailed. Mattithiah, the Hebrew equivalent of Matthew, means “gift of Yahweh,” and when we look at the law regarding flat cakes, we find that’s precisely what they represent – our gift of service to Yahweh. They refer to the minchah, otherwise called the grain offering (or meat offering in the KJV).

The interesting thing about that offering is the list of ingredients. In Leviticus 2:1, we’re told,

“When anyone brings a grain offering as an offering to the Lord, his offering shall be of fine flour. He shall pour oil on it and put frankincense on it.”

The interesting thing about that offering is the list of ingredients

Flour, oil, and frankincense also happen to be the three main ingredients to keep the furniture in the tabernacle functioning—flour for the table of showbread, oil for the lampstand, and frankincense for the altar of incense. The word minchah itself means a gift and represents our gift of service – what we bring to the house of God to keep it functioning.

So, of all the Levitical roles in the temple for those in charge of the utensils and the items of furniture, the flat cakes represent the entirety of that service. That’s why Mattithiah was singled out because he represents everyone’s work.

There’s a little postscript to this point. The Levites weren’t given an inheritance. Instead, they had to rely on the tithes, the ten-percent tax contributed by their fellow Israelites. Remember what name Mattithiah is the equivalent of – Matthew. What was Matthew’s job before he followed Christ? A tax collector! Now, as a spiritual Levite, he would be a different kind of tax collector.

With that in mind, consider Mattathiah’s father’s name. Verse 31 says he was “the firstborn of Shallum the Korahite.” The name Shallum comes from the word shalam, which means “to restore” or “to repay.” It’s the word used in Exodus 22:1, which says,

“If a man steals an ox or a sheep, and kills it or sells it, he shall repay five oxen for an ox, and four sheep for a sheep.”

Does that remind you of another tax collector? We read about him in today’s New Testament reading in Luke 19:8,

“And Zacchaeus stood and said to the Lord, ’Behold, Lord, the half of my goods I give to the poor. And if I have defrauded anyone of anything, I restore it fourfold.’”

Here was a man who precisely understood the principle of shalam! Interestingly Clement of Alexandria, a Christian living just over a hundred years later, surmised that Zacchaeus had another name and was another Matthew – the man named Matthias, the apostle chosen to replace Judas.