Rain Before the Flood

Some still think that it did not rain until the time of the Flood in the days of Noah... If Scripture actually stated this, it would be difficult to imagine. 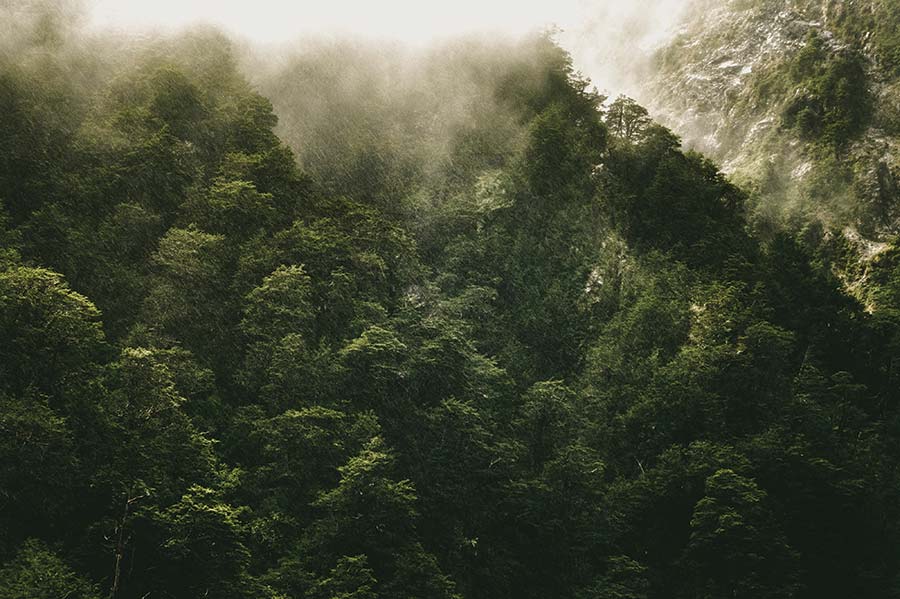 Rain is introduced in verse 6, and the introduction of man is in verse 7. However, some still think that it did not rain until the time of the Flood in the days of Noah. That date would be some 1,656 years into the future. If Scripture actually stated this, it would be difficult to imagine.

Once Adam was condemned “to till the ground from whence he was taken” (Gen 3:23), that would have been impossible. A person cannot grow crops to feed his family without rain or manufactured irrigation. The words “to till” in verse 5 are from the Hebrew word abad which means to work over, to till, or to dress. It is also interesting to note that once Adam was formed, that it is stated, “The Lord God took the man, and put him into the garden of Eden to dress it and to keep it.” (v. 15). The words “to dress” are from the same Hebrew word abad that was translated “to till.”

However, in the next verse we read a description of how God provided rain. “But there went up a mist from the earth, and watered the whole face of the ground.” (Gen 2:6). One who thinks that God did not allow it to rain until the time of the Flood, would immediately point out, “I do not see the word rain in this verse.” However, this is exactly how rain comes into existence.

A mist or vapor (Hebrew word ed) arises, or goes up and forms the clouds, and the only way it can water the earth is to fall back down onto it. When a subject comes up in Scripture, many times, not all the details are given at that time. Two examples of this:

1) When the children of Israel crossed the Red Sea on dry ground, as recorded in Exodus 14:16-30, there is no mention of thunder, lightning or rain. But in several of the psalms, these elements of storm are certainly included as reasons why the Egyptian chariot wheels became stuck in the mud and were rendered useless. In Psalm 77:14-20, we read,

Thou art the God that doest wonders: thou hast declared thy strength among the people. Thou hast with thine arm redeemed thy people, the sons of Jacob and Joseph. Selah. The waters saw thee, O God, the waters saw thee; they were afraid: the depths also were troubled. The clouds poured out water: the skies sent out a sound: thine arrows also went abroad. The voice of thy thunder was in the heaven: the lightnings lightened the world: the earth trembled and shook. Thy way is in the sea, and thy path in the great waters, and thy footsteps are not known. Thou leddest thy people like a flock by the hand of Moses and Aaron.

2) In 1 Kings 21:8-13, we are given the account of Jezebel, using the name and seal of Ahab, had Naboth put to death. In this record, there is no mention of anyone else being put to death regarding the matter of Naboth’s vineyard. However, in 2 Kings 9:26 we find, “Surely I have seen yesterday the blood of Naboth, and the blood of his sons, saith the LORD; and I will requite thee in this plat, saith the LORD. Now therefore take and cast him into the plat of ground, according to the word of the LORD.” The fact that Naboth’s sons were also put to death in order that Ahab might secure his vineyard is not revealed until after this writing.

This is the same case with Genesis 2:6. It is a good description of how rain comes into existence, though this account lacks any details. The details are supplied in Job 36:27, where rain is not only mentioned, but we are told exactly how rain happens.

Behold, God is great, and we know him not, neither can the number of his years be searched out. For he maketh small the drops of water: they pour down rain according to the vapour thereof: Which the clouds do drop and distil upon man abundantly.

It is amazing that the word vapor is from the Hebrew word, ed, exactly the same word that is translated mist in Genesis 2:6. Therefore, we are not left to speculate. The LORD God watered the earth by causing it to rain.

There is an intriguing allegory that comes out of Eli's life and his interaction with Samuel. We're told in our reading from 1 Samuel 4 that "Eli fell over backward from his seat by the side of the gate, and his neck was broken and he died, for the man was old and heavy." (v18).
Continue Reading
Exposition
“Before Abraham was, I am”
Continue Reading
Reflections