Often the mention of publicans comes as part of a set:  “publicans and sinners”.  What is so bad about running a public house, that it becomes almost synonymous with being a sinner? 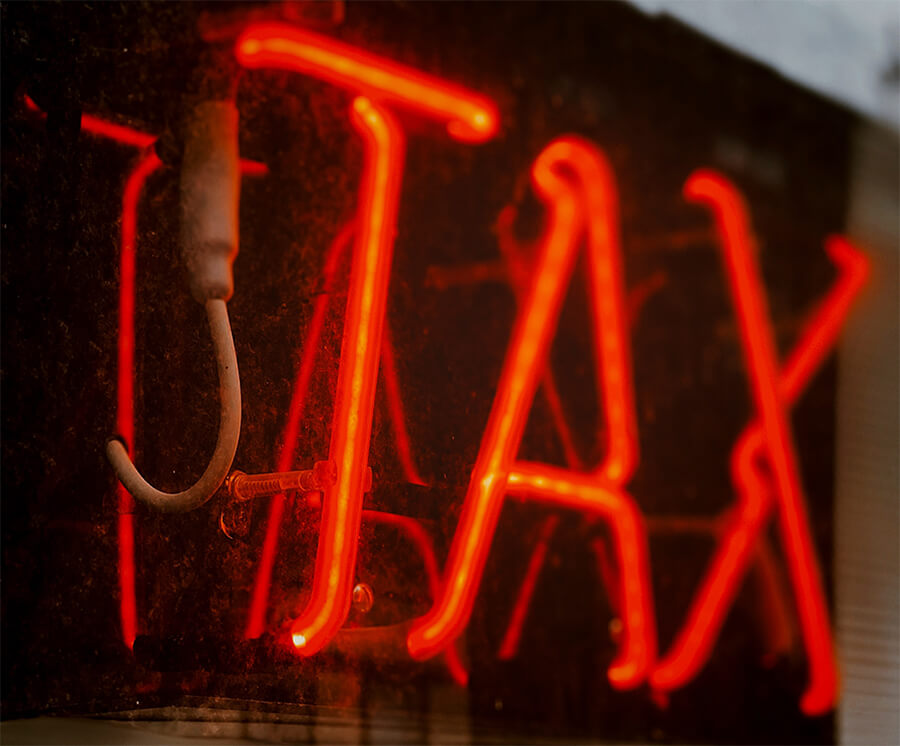 In the gospels, we frequently come across references to “publicans”, if we read the King James Version.  Many in North America may miss something that’s obvious to those in Britain.  What is a publican?  It’s the owner/operator of a public house, a pub.

Often the mention of publicans comes as part of a set:  “publicans and sinners”.  What is so bad about running a public house, that it becomes almost synonymous with being a sinner?

Those who read other translations don’t come across “publicans”.  Instead, the translators call these folks “tax collectors”—which is in fact the accurate translation of the Greek term.  To state the obvious:  a tax collector is not the same thing as a publican.  So, why does the KJV say “publican”?  Well, old King James himself did not want his tax collectors to be thought of as the bottom of society, equivalent to sinners.  So he demanded the mistranslation.

This may be old news to you, and it isn’t really the point here.  The question that occurs to me is, “Why should tax collectors be the bottom rung, down there with the sinners?”  The job is not inherently evil, even if it’s potentially subject to abuse.  Some tax collectors could be bribed, some tax collectors could engage in extortion—but the same could be said of other occupations.  Why didn’t Jesus and the gospel writers call out thieves, or con artists, or hired thugs?

It’s been pointed out that tax collectors were working for the Romans.  Perhaps they were hated for being collaborators with the oppressors, hence rightly (in the minds of many) thought of as the dregs of society.  And yet Jesus chose one of them to be one of his chosen twelve—Matthew (also called Levi).  In the Luke 18 parable, it’s the tax collector who is justified, not the Pharisee.  Out of a crowd, Jesus chose Zacchaeus the taxman to dine with.

The main lesson, I think, is that we’re all down there with the sinners.  We’re all collaborators with the oppressor—our sinful nature, the flesh.  But on the other hand none of us is beyond salvation.  Redemption does comes with a condition, though.  Some tax collectors asked John the Baptist what they ought to do, and he told them:  “Don’t collect any more that you should.”  Which tells me abuse was occurring, and the implication is it was widespread.

Salvation is available to all, even the seemingly incorrigible.

This impression is reinforced by the confession and vow Zacchaeus made, promising fourfold restoration to those he’d defrauded.  In the parable the tax collector confesses himself to be a sinner.

What does all this add up to?  Salvation is available to all, even the seemingly incorrigible.  But it does require repentance, confession, and a new course, a new life.  An extreme change of life, for both Zacchaeus and Matthew, just to name two examples.  Examples we’re called upon to emulate.  We do try, right?  But at the same time we, or at least I, have to acknowledge that the change in us isn’t really as extreme as it ought to be.  Still work in progress.

So this whole thing with tax collectors is simply one big parable, to drive home the key message pronounced by John from the beginning:  Repent, and be baptized – the Kingdom is near.  And, he emphatically pointed out, we then need to bear fruit in keeping with repentance.

A Different Kind of Tax Collector

In today’s reading in Mark 2, we read about the call of one of Jesus’ disciples, Matthew, the tax collector.
Continue Reading
Reflections