A Different Kind of Tax Collector

In today’s reading in Mark 2, we read about the call of one of Jesus’ disciples, Matthew, the tax collector. 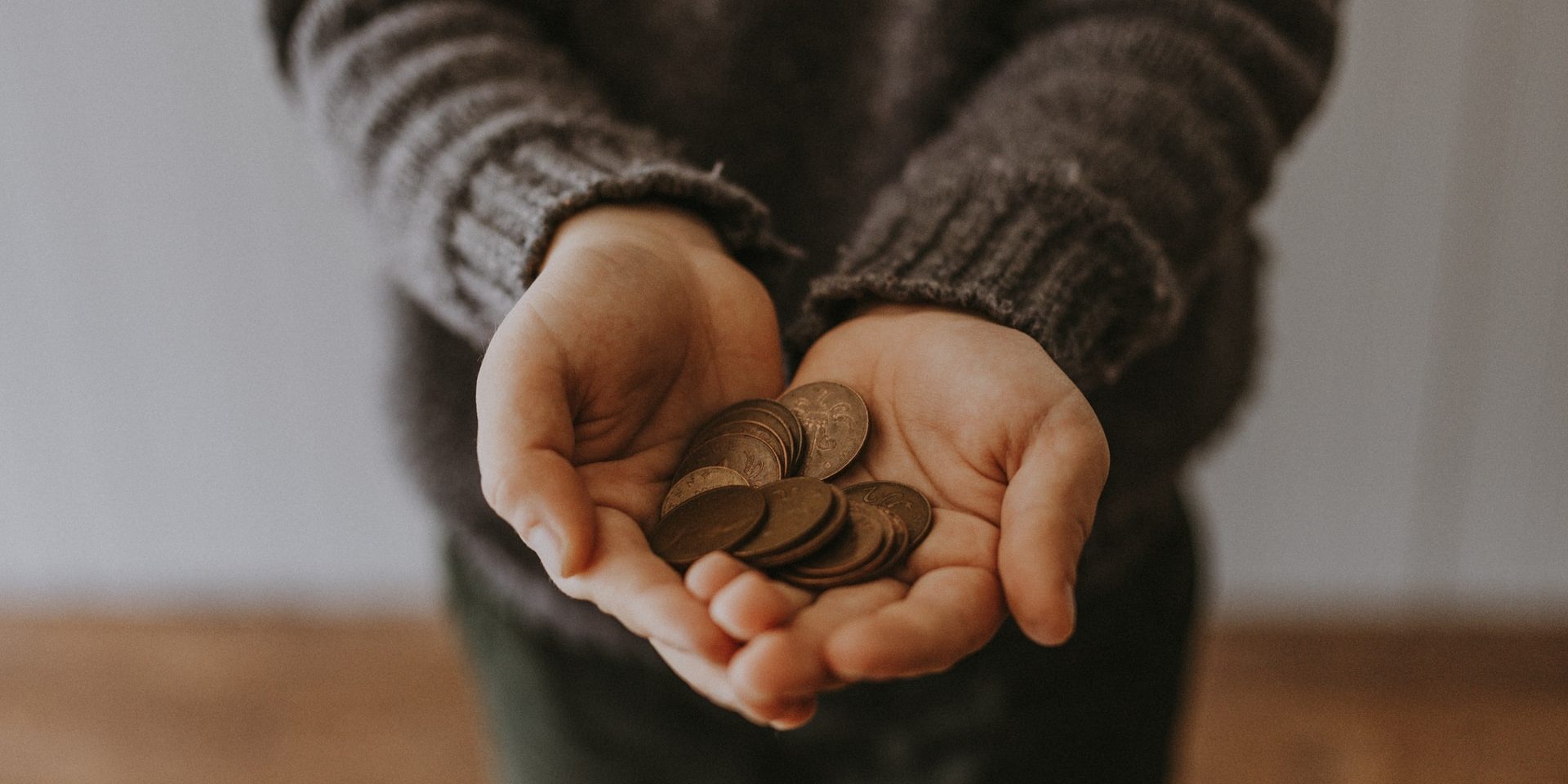 Mark tells us he had another name though,

When we put together all the information about Matthew that we have, an intriguing connection emerges with an Old Testament passage in Numbers 16. His two names are both Hebrew in origin. Matthew comes from the Hebrew Mattathiah, the name of several Israelites in the Old Testament, which means “gift of Yahweh.” Levi, of course, was one of the names of the sons of Jacob and means “joined.”

His two names are both Hebrew in origin

We’re also told the name of his father, Alphaeus. That’s also a name that comes from the Hebrew, this time the word cheleph, which means “in exchange for” in the sense of doing something in exchange for something else. Or, in other words, compensation or remuneration. There’s one another detail worth noting. In verse 15, we read, “And as he reclined at table in his house,” meaning Matthew owned some property. And no wonder, because tax collectors were well rewarded for their labors, having a high level of compensation for their work, often due to less than savory methods like extortion.

The word cheleph is only found in one chapter of the Bible in the Old Testament, Numbers 18. That in itself isn’t remarkable until we look at the context. It’s a chapter about the work of the Levites. Aaron was told regarding them, “They shall join you and keep guard over the tent of meeting” (v4). They lived up to their name – Levi – being joined to the priesthood in a symbolic marriage. Look at the language in verse 6, which says, “And behold, I have taken your brothers the Levites from among the people of Israel. They are a gift to you, given to the Lord.” or better, “to you they are given as a gift of Yahweh”, the meaning of the name Matthew.

It is towards the end of the chapter that we also come across the word cheleph, in verses 21 and 31. Here we are told,

“To the Levites I have given every tithe in Israel for an inheritance, in return for their service that they do, their service in the tent of meeting” (v21).

“And you may eat it in any place, you and your households, for it is your reward in return for your service in the tent of meeting.”

The compensation of remuneration the Levites received came from the tithes, as verse 21 says. They needed those tithes because “they shall have no inheritance.” (v23).

Now we see the connection between Matthew and the work of the Levites. His names, and the name of his father, point back to the work of the Levites, joined to the priesthood as a gift of Yahweh. And unlike tax collectors in the first century, they did not receive their remuneration from skimming off the top of the taxes they collected and other suspect ways of earning money. Neither did they own property as Matthew did. They had no inheritance but were a different kind of tax collector, the ten percent tithe that was given to them as a reward for their service.

His names, and the name of his father, point back to the work of the Levites

Matthew’s focus before his conversion was using the fleshly methods of a tax collector to obtain wealth in this world. He exchanged that for a new life following Christ, in which he became a spiritual Levite. Now he would use the resources given to him to do the work of an apostle in God’s house and vineyard. For us, the lesson is the same; are we going to take advantage of our opportunities in this life to be rich in the things of the world? Or are we going to spend our energies in the house of God as those joined to Christ, giving our lives as a gift of service to our Lord?

Often the mention of publicans comes as part of a set:  “publicans and sinners”.  What is so bad about running a public house, that it becomes almost synonymous with being a sinner?
Continue Reading
Exhortation and Consolation
My Generic Exhortation: A Different Time and Place
Continue Reading
Reflections