The Blood of Christ

It may come as a bit of a surprise that the phrase “the blood of Christ” we read about in our reading today from Hebrews 9, only occurs six times in the Bible. Ironically a lot of blood has been spilled over the controversy surrounding the shedding of Christ’s blood... 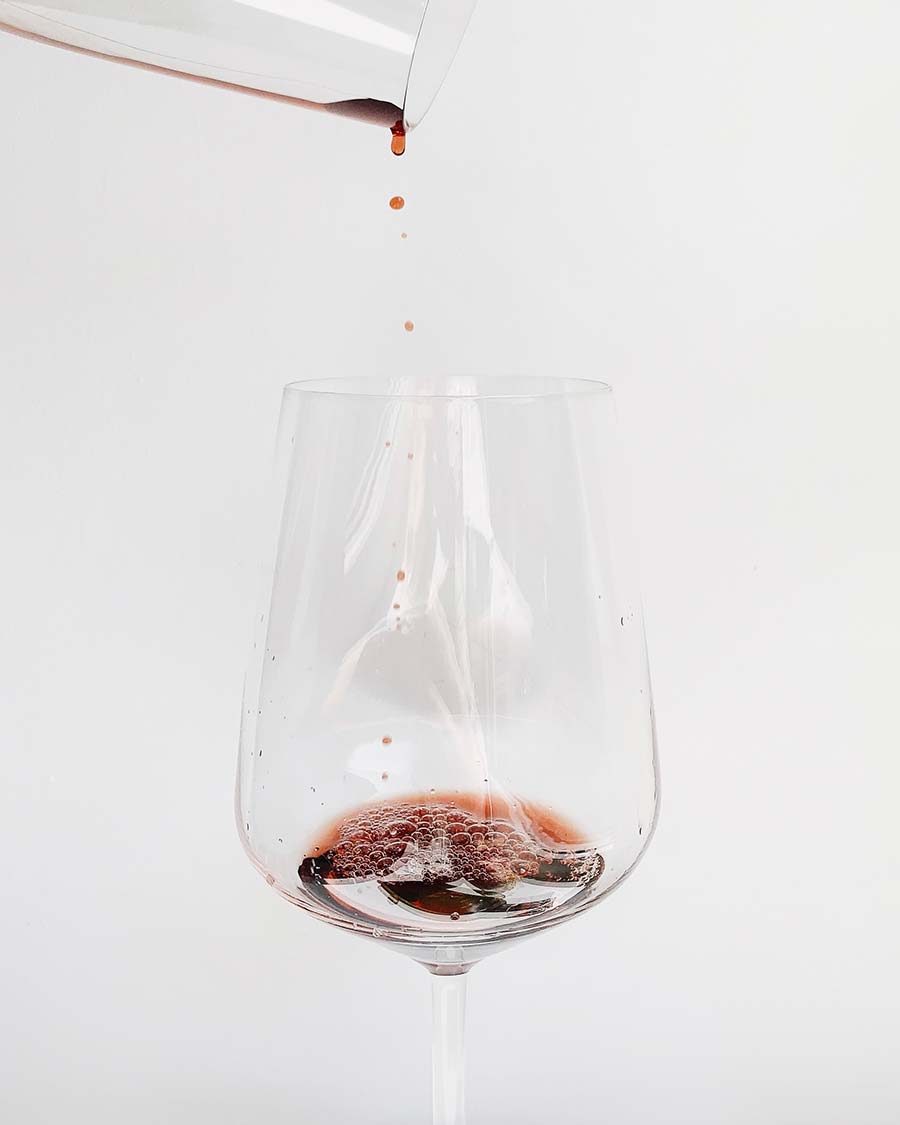 It may come as a bit of a surprise that the phrase “the blood of Christ” we read about in our reading today from Hebrews 9, only occurs six times in the Bible.

Ironically a lot of blood has been spilled over the controversy surrounding the shedding of Christ’s blood and its meaning, and it’s split whole religious communities, even our own. What is interesting is half of the verses in question teach us that the blood of Christ should cleanse us from sin and such things as division and strife. The irony is further compounded by the fact that the other half of the verses teach us about how the blood of Christ should bring us together.

Perhaps the reason why the blood of Christ has been at the center of so much controversy is because it represents what divides us as well. At the same time as bringing brethren in Christ together it creates a clear demarcation between two types of people, those who respond positively to the blood of Christ, and those who are guilty of the kind of sins that caused the shedding of his blood.

Perhaps the reason why the blood of Christ has been at the center of so much controversy is because it represents what divides us as well.Consider what Hebrews 9 tells us about the blood of Christ. The author draws a comparison between it and “the blood of goats and bulls” (v13). While the shedding of animals’ blood “sanctify for the purification of the flesh, how much more will the blood of Christ, who through the eternal Spirit offered himself without blemish to God, purify our conscience from dead works to serve the living God.” (v13-14).

What Hebrews is telling us is that the blood of Christ should provoke a response in us. The blood of the animals slain under the Law of Moses had a ceremonial effect but, unless the one offering the animal understood the principle, it couldn’t have a profound effect on the heart. It was just an animal, and animals were slain all the time for eating. The blood of the Son of God, cruelly nailed to a cross and left to die, is an entirely different matter.

“’Let all the house of Israel therefore know for certain that God has made him both Lord and Christ, this Jesus whom you crucified.’ Now when they heard this they were cut to the heart, and said to Peter and the rest of the apostles, ‘Brothers, what shall we do?’” (Acts 2:36-37).

They had shed innocent blood and their consciences were affected, just as it says in Hebrews 9. The phrase “cut to the heart” suggests that the implications of the shedding of the blood of Christ were like the feeling of the centurion’s spear piercing the side of Christ (John 19:34). They felt the pain of what they had done.

The cross of Christ convicts both Jews and Gentiles. They were equally culpable for his death, not just in the literal sense when men like the chief priests and Roman soldiers joined forces to crucify the Son of God. Also, in a spiritual sense when we’re guilty of envy, hatred, betrayal, false accusations and all the other sins that were seen in those who brought about the shedding of Christ’s blood.

To the Corinthians Paul wrote

“Therefore, my beloved, flee idolatry. I speak as to sensible people; judge for yourselves what I say. The cup of blessing that we bless, is it not a participation in the blood of Christ?” (1 Cor. 10:14-16).

“But now in Christ Jesus you who once were far off have been brought near by the blood of Christ.” (v13).

The context is about Jew and Gentile coming together whereas previously they were separated by “the dividing wall of hostility” (v14). By convicting both Jew and Gentile the blood of Christ shows we’re no different from each other and can come together in a fellowship of feeling.

“But if we walk in the light, as he is in the light, we have fellowship with one another, and the blood of Jesus his Son cleanses us from all sin.” (1 John 1:7).

Neither the fellowship nor cleansing we experience in Christ are ceremonial, like it was under the Law of Moses. The blood of Christ has an emotional impact on us, affecting our consciences and hearts, motivating us to flee from sin and unite together as one.

So, which side do you stand on? The blood of Christ brought together Jew and Gentile in a united force of sin that put him to death. If we don’t appreciate what our Lord went through, and continue in the sins that put him to death – letting the envy and strife that caused the shedding of his blood to divide instead of being united – then we’re no better than the Jews and Roman soldiers who crucified our Lord. But the blood of Christ brings Jew and Gentile together in a different way too, now in a united conviction of sinfulness and need for redemption. That’s why Hebrews 9 says, “without the shedding of blood there is no forgiveness of sins.” It is the shedding of the blood of Christ which brings us to our knees in confession and repentance.