The first verse and a half of Luke 3 should be read with a commanding voice, kind of like introducing dignitaries at a function: “In the fifteenth year of the reign of Tiberius Caesar, Pontius Pilate being governor of Judea, and Herod being tetrarch of Galilee, and his brother Philip tetrarch of the region of Ituraea and Trachonitis, and Lysanias tetrarch of Abilene, during the high priesthood of Annas and Caiaphas” (Luke 3:1-2). 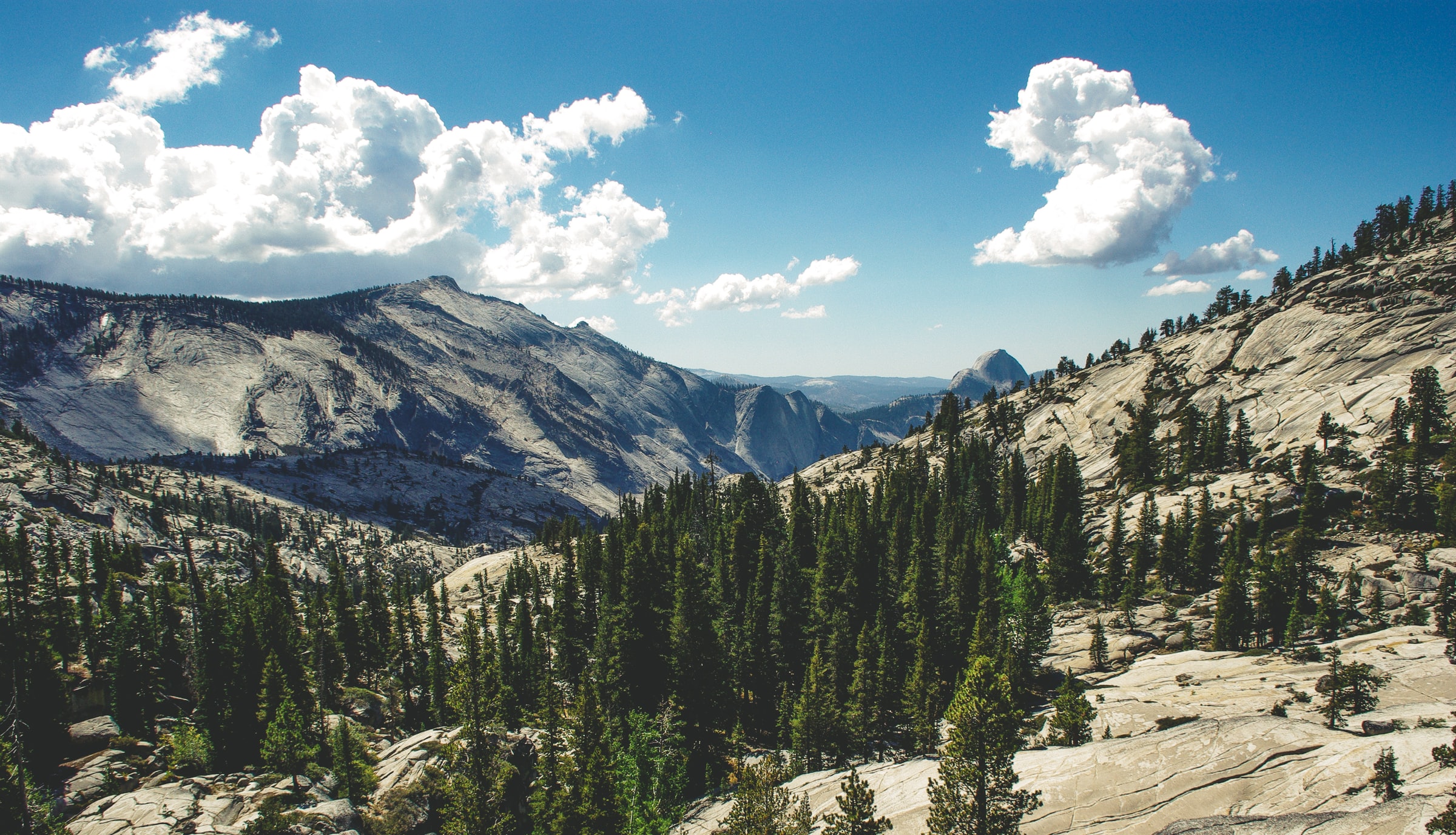 What a mighty list of powerful and influential people! These were the President, Prime Minister, and Pope of the ancient world.

But then we come to the latter half of verse 2 – “the word of God came to John the son of Zechariah in the wilderness.” The word of God didn’t come to any of the important people in society. Instead, it came to a ragged Jewish prophet who lived as a hermit in the desert.

The Word of God is no respecter of persons, and Luke’s comment about John’s preaching emphasizes the point. In verses 4-6, he tells us that John was fulfilling the words of Isaiah 40 as “the voice of one crying.” What was significant about John was not his status in life, but the fact that he was willing to be the medium through which God’s message was delivered.

The word of God didn’t come to any of the important people in society. Instead, it came to a ragged Jewish prophet who lived as a hermit in the desert.

When we look at verse 5, we see the leveling effect of the gospel. Luke uses the poetic words of Isaiah 40 to describe the four classes of people preached to by John.

First, “Every valley shall be filled.” The valleys are the lowly people John talked to, people like him, everyday folk with no special status in the world. These, the humble in society, would be raised to a new level in Christ.

Second, “and every mountain and hill shall be made low.” These are the proud scribes and Pharisees. In verse 7, Luke mentions the “crowds” to whom John said, “You brood of vipers! Who warned you to flee from the wrath to come?” Matthew is more specific,

“But when he saw many of the Pharisees and Sadducees coming to his baptism, he said to them, “You brood of vipers! Who warned you to flee from the wrath to come?” (Matt. 3:7).

These mountains and hills of Jewish society would be taught to come off the pedestals of their own making and realize they were no better than the humble of society.

Third, “and the crooked shall become straight,” referring to the tax collectors of verse 12,

“Tax collectors also came to be baptized and said to him, ‘Teacher, what shall we do?’”

We Christadelphians are no different. Each of us has something that needs to be smoothed or straightened out

What they were to do was repent of their crooked dealings and straighten out their lives!

Finally, “and the rough places shall become level ways.” The last group John addressed were the soldiers – “Soldiers also asked him, ‘And we, what shall we do?’” (v14). These rough soldiers had their own shortcomings to work out, just like everyone else.

We Christadelphians are no different. Some of us are just ordinary folk; others have a higher status in the world. Each of us has something that needs to be smoothed or straightened out. There is nothing special about us. We aren’t better than those who don’t know the true gospel. We have the same human nature, the same failings, the same challenges in life. The difference is we have listened to the voice crying in the wilderness and accepted the leveling effect of the gospel.

Have you ever wondered what effect you would have on someone’s life if you did missionary work? This is the story of how God used missionaries in India to affect my life and bring me into Christ’s family.
Continue Reading
Reflections