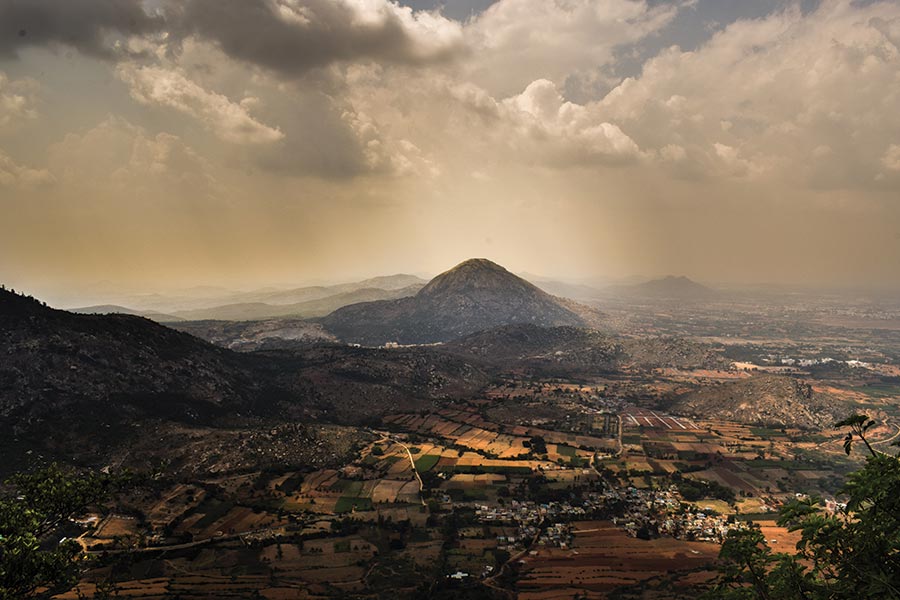 Growing up in India, our family (father, mother and two younger brothers) were Hindus. When I was around age nine, our family experienced some problems and my dad had to take care of my brothers and me all by himself. He was looking for some help to raise us and he found a Christian boarding school that accepted us. After that, for several years, we moved from boarding school to boarding school, each of which belonged to various Christian denominations. We were exposed to many different Christian beliefs and teachings.

When I was about 13 years old, I came out of boarding school and stayed with my dad. By that time my dad had been introduced to Christadelphians, and I started tagging along to the meetings and Sunday School. I am thankful to my dad for this exposure. Unexpectedly, I was attracted to Christadelphian doctrine because it was so different from other denominations, which seemed to esteem the pastor as a “holy father” figure and follow mindless rules. I was able to relate to Christadelphians much better because they seemed more like me and I could see how they lived out their beliefs. Uncle Tim (Galbraith) and his family were the biggest examples to me in this way. I was very privileged to be able to go to Sunday School and CYC. Slowly I increased my knowledge of first principles from the Bible, which seemed like a breath of fresh air. Eventually I got baptized in 2001.

The Effect of Missionary Work

During school holidays in my college years, I traveled with Christadelphian missionaries to some of the remote villages in India, as an interpreter. This gave me firsthand experience of the missionary life and as a bonus I grew in my knowledge and understanding of Bible truth. One thing that made a big impression on me was, as I translated, I had to explain what the missionaries were teaching to the audience using relevant examples and idioms they would understand. The role of interpreter gave me the unique experience of both hearing the missionaries’ ideas, and seeing the struggles and issues people were going through in their daily lives and how their interest in God’s word could help them practically. Even though they were fellow Indians, their challenges were more difficult than mine and they still wanted to serve God. I was very inspired by many missionaries who came to India to work hard and preach and by the sacrifices made by the people who come and listened. Even though many contacts relied heavily on their low-income jobs to survive, they would still take time away to listen to the truth about the Bible. It is important to note even a supporting role (as an interpreter, or someone who is not the main teacher) can be very valuable in mission work.

The other example of missionary life came from Uncle Tim, who moved to India from Australia and had been living and preaching there for many decades. Although I gained immeasurably from Uncle Tim’s teaching, which was powerful and extremely relevant, I gained even more from observing how he lived his life. From watching his family I could directly see them living the Truth and setting an example. They were different from pastors in other churches who lacked transparency. Within the ecclesia, I would see the Galbraith family being very down to earth and living the principles from the Bible in their everyday life. There was a perfect harmony between work, home and ecclesial life. This was unique and really inspired me. Traveling and teaching as a missionary is one way to preach the truth. But living among a group of people (no matter where that is), it is possible to be a missionary just by being an example of what you believe. A quality I saw in Uncle Tim’s family was kindness and compassion, without judgment. They were constantly giving to others and showed me a new kind of Christianity, different from the other Christian groups I had seen.

Although I gained immeasurably from Uncle Tim’s teaching, which was powerful and extremely relevant, I gained even more from observing how he lived his life. From watching his family I could directly see them living the truth and setting an example. They were different from pastors in other churches who lacked transparency.

Another thing I appreciated about Christadelphian beliefs was that it was free from superstition and strict rules. Instead, I understood a person would want to follow Christ out of gratitude and appreciation for what he has done. Following Christ is a response to Christ’s love and not a lifelong attempt to earn salvation by following a set of rules. This was evident from the fact that many Christadelphian missionaries do this work not as some obligation or a burden, but because they want to willingly share the wonderful gospel to others. I am always thankful for gaining this knowledge and understanding.

From my exposure to the Truth through missionaries, I learned that the teachings of Christ are more powerful than any barriers such as culture, caste, age, language or social status. People may follow Christ in their own cultural contexts, but what matters is that they respond to the Truth and follow Christ.

There are many different personalities and styles. But when it came to the Truth, all of the missionaries had a special love for God and a strong desire to go through any trouble to teach it to others. 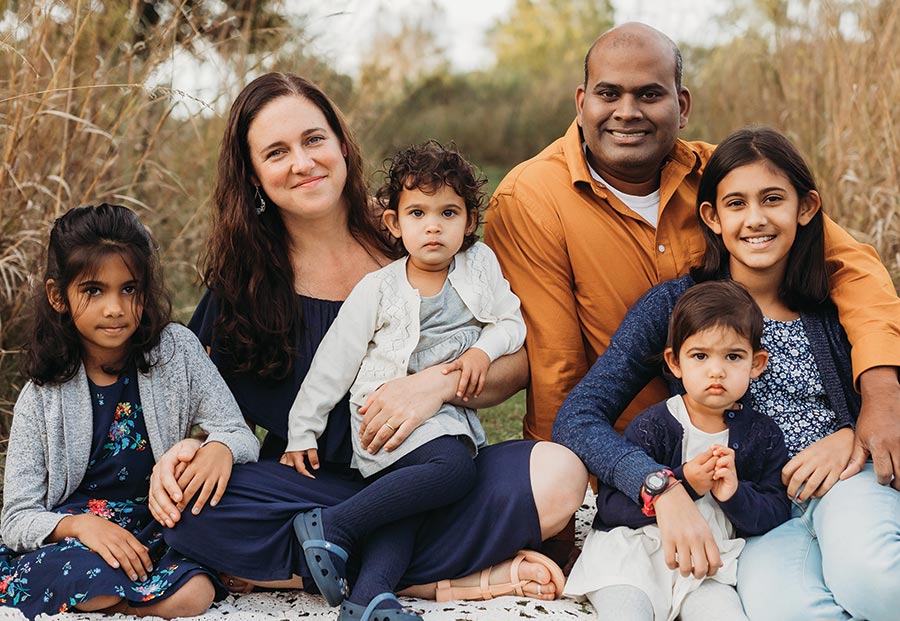 When you experience missionary work, there are many benefits. Some of these include, being able to be more flexible in your thinking, gaining courage to take action, teaching without much time to prepare, improvising as needed and working as a team.

When I saw people coming to listen to missionaries teach the Truth, and respond by getting baptized, it was very rewarding and inspiring. A lot of people who came to listen to missionaries had simple faith. Some were illiterate and therefore not able to study the Bible as much as those who can read, but they had faith and trusted in God, jumping in with both feet, ready for Christ’s redemption.

After reading how missionary work has affected my life, I hope you are inspired to consider doing it, or reflect on the work you have done. Missionary work is valuable, even if it is in your hometown, and through you, God can completely change someone’s life. The work you do may seem very tiny and insignificant, but you are giving a precious and eternal gift to the receiving person. It is like sowing a mustard seed which, to the recipient, can turn into an enormous tree.

“The kingdom of heaven is like a mustard seed, which a man took and sowed in his field, which indeed is the least of all the seeds; but when it is grown it is greater than the herbs and becomes a tree, so that the birds of the air come and nest in its branches.” (Matt 13:31-32 NKJV).

Spending four years doing missionary work will change a person. The basic mantra I developed was “If you’re not changed by the experience, you’re not trying.” What I mean is that if you are the same person after doing this work (and it is indeed work), then you didn’t put in enough effort (physical, mental, spiritual).
Continue Reading
Reflections

The first verse and a half of Luke 3 should be read with a commanding voice, kind of like introducing dignitaries at a function: “In the fifteenth year of the reign of Tiberius Caesar, Pontius Pilate being governor of Judea, and Herod being tetrarch of Galilee, and his brother Philip tetrarch of the region of Ituraea and Trachonitis, and Lysanias tetrarch of Abilene, during the high priesthood of Annas and Caiaphas” (Luke 3:1-2).
Continue Reading
Life Application

Imagine sitting down for afternoon tea at someone’s house, and as you lift your hot drink to your lips, you glance around the room and notice a human skull staring back at you. In Bolivia, this is a very real possibility.
Continue Reading
Reflections