The Obedience of Faith

Paul’s ending words in his epistle to the Romans sum up everything he said in one simple phrase: “the obedience of faith” (Rom. 16:26). He began the epistle in the same way when he said, “through [Christ] we have received grace and apostleship to bring about the obedience of faith for the sake of his name among all the nations” (Rom. 1:5). 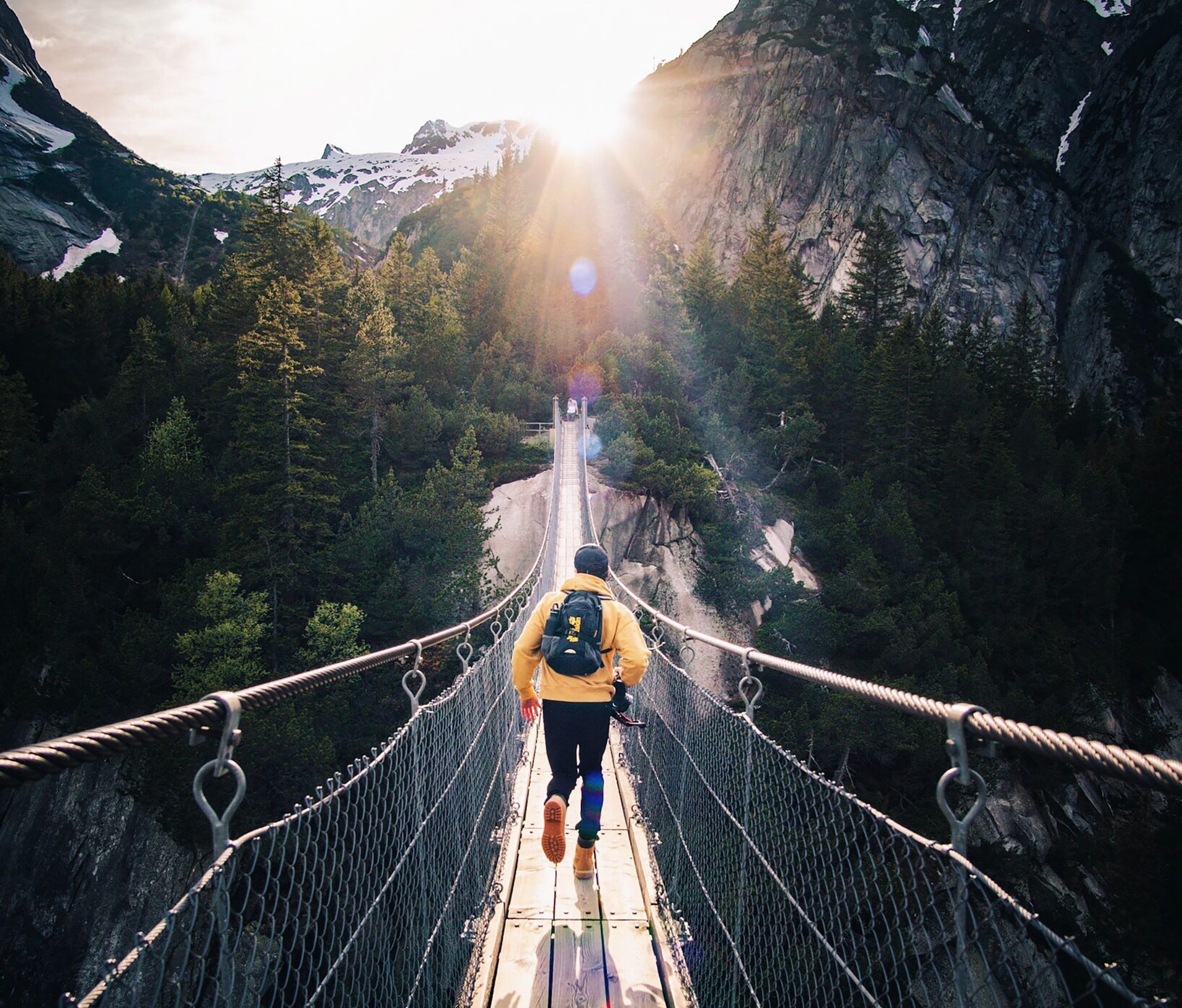 But what is faith? It’s much more than intellectual assent to a list of Bible doctrines. That, in itself, isn’t going to produce the kind of obedience God wants from us.

God counts faith as righteousness because faith if it is genuine, produces the kind of obedience God wants from us.

In the Old Testament, the word “faith” is the Hebrew word aman, first used in Genesis 15:6 when Abraham “believed the Lord, and he counted it to him as righteousness.” That wasn’t an arbitrary decision on God’s part. God counts faith as righteousness because faith if it is genuine, produces the kind of obedience God wants from us.

“a God merciful and gracious, slow to anger, and abounding in steadfast love and faithfulness, keeping steadfast love for thousands, forgiving iniquity and transgression and sin, but who will by no means clear the guilty” (Exo. 34:6-7).

Notice the repetition of the phrase “steadfast love,” which tells us that there is a structure to the text pointing to the central characteristic, in between those occurrences, of faithfulness.

God wants us to be faithful because He is faithful. The word for “faithfulness” is emeth and stems from the word aman. Almost every Hebrew word is based on a three-letter root, and that is the case here. Those roots tend to have a very concrete underlying meaning. The root word אמן (aman) has the basic idea of a firm support. When you think about faith, it’s good to have that image in your mind, a firm, and stable support. For example, faith is like walking across a bridge with confidence because you can see it is well made and has a stable support no matter how windy it gets; the bridge will stand firm.

God wants us to be faithful because He is faithful.

That’s what God’s faithfulness should mean to us. As His central core characteristic, it describes His trustworthiness and reliability. And just as the bridge mentioned above has structural integrity, so God’s character is firmly rooted in integrity. We can trust Him. When he asks us to walk across the metaphorical bridge, as Abraham did when God told him to leave Ur and head to the Promised Land, we can trust Him. That is what faith is all about; having faith in the faithfulness of God.

The difference between that kind of obedience – trusting in God’s trustworthiness – and the obedience of keeping laws under the old covenant is profound. Since faithfulness is God’s core characteristic, it defines who He is and what He values in His family. The obedience that comes from following a law, without understanding God’s faithfulness, doesn’t have the same power. It’s like the difference between obeying your employer and having a relationship with those that you love.

I might follow the dictates of my employer and do a good job, but we don’t share the same family traits. Our relationship is based on a covenant, the job offer letter that we signed, but the way I comply with my employer is not founded on a family or friendship bond. Instead, it’s a work-reward relationship, and I can keep within the bounds of the covenant without ever having any meaningful relationship with my employer. I am free to leave my employer for another one at any time, thereby breaking the covenant and establishing a new one.

God is not an employer; He is a Father raising His children. The covenant He makes with us is not based on work-reward, but His faithfulness and our response to that faithfulness is by being faithful ourselves. In other words, we share the family trait, and the bond we have is far more meaningful than signing a job offer letter or defining the terms of the covenant on tablets of stone because it is based on love.

God isn’t looking for obedience for the sake of it; otherwise, He would have kept with the old covenant