The Pressure on Jesus

In Matthew 16 Jesus is two-thirds of the way through his ministry. The pressure was building because, as John records in the parallel chapter, “many of his disciples turned back and no longer walked with him.” (John 6:66). 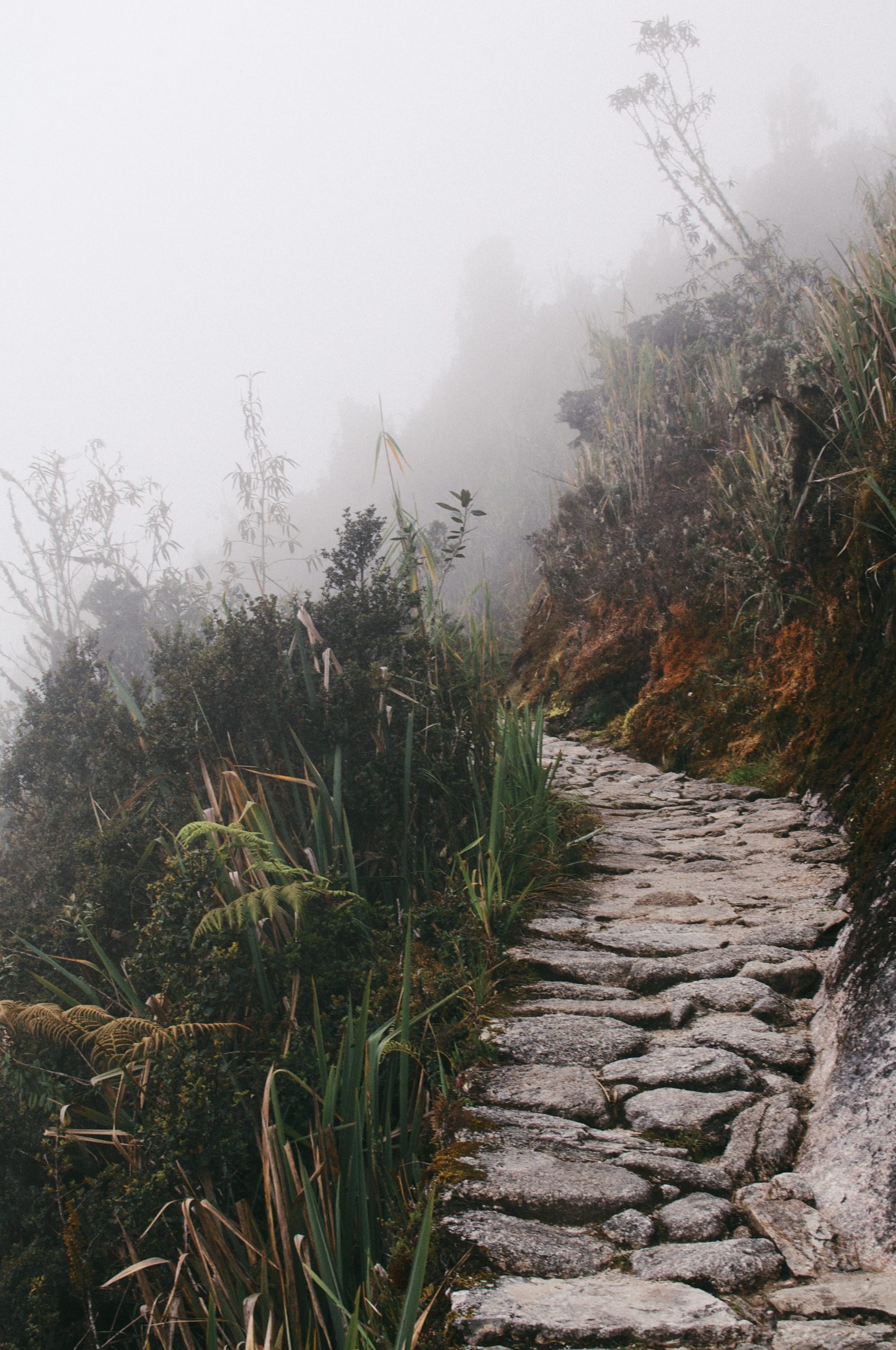 In Matthew 16 Jesus is two-thirds of the way through his ministry. The pressure was building because, as John records in the parallel chapter, “many of his disciples turned back and no longer walked with him.” (John 6:66).

Jesus wasn’t doing or saying what the Jews expected of their Messiah. The first-century concept of the Messiah was that he would be a military leader who would conquer the Romans and reestablish the throne of David and the kingdom of Israel. But none of that was happening, and the people were disillusioned.

Jesus knew that the cross had to come before the crown, and that’s true for us too. That’s why, at the end of the chapter in Matthew 16, Jesus exhorts those who want to be his disciples him to “deny himself and take up his cross and follow me.” (v24).

The place where Jesus brought his disciples in this chapter is significant – Caesarea Philippi (v13). You couldn’t have a more Roman name and a city emblematic of the oppression of the Roman Empire over the Jewish people. It was there Jesus asked his disciples, “Who do people say that the Son of Man is?” (v13).

Imagine how justified Jesus could have felt to concede to the wishes of the people, call on twelve legions of angels, do what they expected him to do, and win back the crowds.

Interestingly, he uses that title because it comes out of Daniel 7:13, the chapter about the four beasts of Daniel’s dream. It was the fourth beast, Rome, that dominated his people, and Daniel 7 prophesies judgment upon it. So, what the people wanted was what the Bible says will ultimately happen. Imagine how justified Jesus could have felt to concede to the wishes of the people, call on twelve legions of angels, do what they expected him to do, and win back the crowds.

Peter’s famous response to Jesus’s follow up question of “But who do you say that I am?” (v15) also would have triggered the same sort of thoughts in Jesus’ head. Peter replied, “You are the Christ, the Son of the living God.” (v16). What passages of Scripture would have come to mind? Probably the promises to David – the anointed, or Christ, and the seed of David who would be the Son of God. And also Psalm 2 which, in talking about the Christ (v2) also says he is the Son of God (v7) and that he will rule over all nations –

“Ask of me, and I will make the nations your heritage, and the ends of the earth your possession. You shall break them with a rod of iron and dash them in pieces like a potter’s vessel.” (v8-9).

Just as Peter replied Jesus is the Christ, the Son of God, the seed of David, the one who will rule all nations. Psalm 2 says all the Son of God has to do is ask his Father, and He will give him his inheritance. Perhaps it was that verse – “Ask of me” – that was on Jesus’ mind in the garden of Gethsemane when he asked God to let the cup pass from him.

The pressure continued to build after Jesus told his disciples he must go to Jerusalem to die in verse 21. It is Peter again who spoke up and said, “Far be it from you, Lord! This shall never happen to you.” (v22). Jesus’ response shows how much he felt the pressure – “But he turned and said to Peter, ‘Get behind me, Satan! You are a hindrance to me. For you are not setting your mind on the things of God, but on the things of man.’” (v23). That’s one of the strongest rebukes in Scripture. Peter told Jesus precisely what the flesh wanted to hear.

When we look at this period in Jesus’ life, we get a strong sense of the pressure he was going through. He wasn’t a superman who didn’t struggle through life. He keenly felt things. And when we are under pressure, knowing the will of God but feeling the temptation to conform to the world around us and our fleshly impulses, we can take comfort that our Lord knows what it’s like. The example of Jesus, a man who went through more stress than any of us have ever experienced, encourages us to deny ourselves, take up our cross, and follow him.