The Ways of Destroying the Ecclesia Are Many and Various

There are indeed many ways of destroying the ecclesia, and unfortunately, we can truly see the prophecy of Paul coming to pass in these last days. Independent of the pressures from the world around us, all too often the problems we encounter within our ecclesias are inflicted from within. 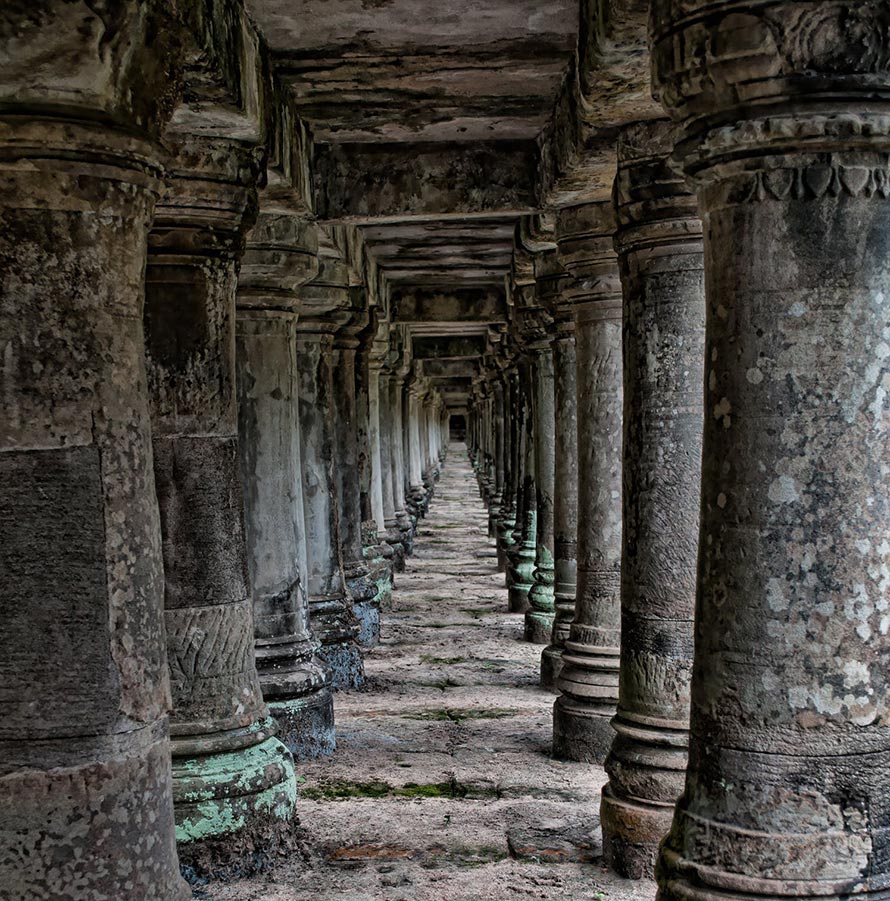 “This know also, that in the last days perilous times shall come… But evil men and seducers shall wax worse and worse, deceiving, and being deceived” (2Tim 3:1, 13).

There are indeed many ways of destroying the ecclesia, and unfortunately, we can truly see the prophecy of Paul coming to pass in these last days. Independent of the pressures from the world around us, all too often the problems we encounter within our ecclesias are inflicted from within. Although not a new phenomenon, the situation does appear to have gotten worse over the last few decades, even independent of the difficulties being occasioned by the situation in Ontario. It is clear that many ecclesias are under considerable stress. Some are relatively peaceful, growing in membership, concerned collectively with their attempt to walk in the steps of our Master. They worship in harmony, study collectively, spread the true gospel and reflect the Glory of God in their lives in some small way. Some ecclesias differ considerably from this ideal, in many ways and due to many causes.

Truly, the ways of harming our ecclesias are many and various. And there does not appear to be a magic bullet, or any readily available cure, that will prevent this happening. And the ways this happen seem to be rooted in our all-too-human natures.

We have seen this all too often. Take two young sibling children: one starts playing with a toy. The other almost inevitably decides he wants the same toy. There is rarely any prior discussion about the subject. One child just tries to snatch the toy away from his friend. The harder he tries to remove it, the more strongly and fiercely his sibling grips the desired object. Soon a veritable tug-of-war develops, the toy acting as the rope, and likely to be destroyed or rendered useless by the undue pressure exerted on it.

If the toy breaks, it is immediately discarded, and the incident is over. Both children move on to something else. It is as if, during the struggle, their interest soon transferred from the toy to the objective of gaining the victory over their opponent. They started the day as friends. The relationship changed during the struggle to one where they were bitter enemies. Children might soon forget their quarrels: but unfortunately adults are not so ready to forgive, or forget.

Extreme positions can be adopted by just a few, leaving the rest of the ecclesia battered and bruised, like the broken toy destroyed in the conflict. This can occur whether the subject under discussion is important or trivial — either can result in serious damage. So we see many types of problems arise:

The list can go on, without referring to any of the specific problems that commonly occur in our ecclesias. So what can we recommend as possible solutions? I believe there are some possibilities, although I would be the first to admit many situations resist any easy solution. I have come across many difficult situations in a journey which includes half a century of various countries, ecclesias, and situations. And some observations are the result of the interest I have had for several decades, which is the history of the origins and development of our Christadelphian community.

We all ought to look first into our own hearts, then look at the life of our own ecclesia and of the Brotherhood, since individual influences can destroy the spiritual life of an ecclesia, and ecclesial problems sometimes wreak world-wide havoc in an inter-linked community like ours. Do we nurse private grudges or help to drive wedges between brother and brother? Have we fully appreciated the fact that the very existence of a group within an ecclesia creates a gulf between brethren? Do our own activities help to build up the corporate life of the ecclesia, or destroy it? And do we assess those who refuse to be a party to our divisive activity as therefore belonging to another faction?

Sometimes the attempt is made to justify the unilateral activity of a brother, or a group, or an ecclesia, on the grounds that it is a defense of the faith, and others are then considered responsible for creating the division by their resistance to a particular attitude or approach. One of the dangers of party spirit is that it seeks to justify itself when the Scriptures have nothing but condemnation for it. When we begin to speak or think in terms of “we” and “they” instead of “we be men that are brethren” our case is desperate indeed. Nothing that is unrighteous or uncharitable in itself is ever truly done for the glory of God, however much we may persuade ourselves that it is so.

“If we live by the Spirit, let us also walk by the Spirit. Let us have no self-conceit, no provoking of one another, no envy of one another. Brethren, if one is overtaken in a fault, you who are spiritual should restore him, in a spirit of gentleness. Look to yourself, lest you too be tempted” (Gal 5:25–6:1, RSV).

In addition, we often disregard the wise counsel of Bro. Robert Roberts. His ecclesial guide is the result of decades of helping the nascent community in its growing struggles, as he was involved in almost all the disputes that inevitably arose as individuals and ecclesias struggled in their pursuit of the Truth. To quote from the Ecclesial Guide, Clause 39:

“If the matters of difference inclining to this course do not affect the question of the Truth or the commandments, it is the duty of the lesser to submit to the greater number. There is no other practicable rule of action. In such a case the minority will bear their disappointment and conform to the decision of the majority. It is their duty to do so by every law of association — human and divine. They will be enabled to do it the more easily if they remember that it is a matter of apostolic command to submit one to another; to give place to disadvantage; to overcome evil with good; to bless, and curse not. Men of the apostolic stamp will not retort that this is equally binding on the others. Men of the apostolic stamp will be more bent on subjecting themselves to the apostolic law than imposing it on others.”

How many times have we seen the minority refusing to accept the will of the majority? They raise spurious objections, or threaten to leave the ecclesia and join another (and even worse, do so!) I admit it is often difficult to accept “majority rule.” As Churchill said “Democracy is the worst form of government, except for all those other forms that have been tried from time to time.” And this was just after he had been voted out of power in 1947. Until our Lord comes to bring with him a perfect government, we have to abide by the will of the majority in most cases.

We have the example of Paul, who found it necessary to beg Sisters Euodias and Syntyche to stop quarrelling (Phil 4:2). Very often differences such as these are not solved, because no one is willing to give way, and disputants are prepared to jeopardize the ecclesia rather than yield. On such occasions principle was often invoked when no principle other than that of the self-assertiveness of human nature is involved. We need to remember the words of Paul:

“I, therefore, the prisoner of the Lord, beseech you, that ye walk worthy of the vocation wherewith ye are called, with all lowliness and meekness, with longsuffering, forbearing one another in love; endeavouring to keep the unity of the Spirit in the bond of peace” (Eph 4:3).

Editorial
How Many Books in Your Bible?
Continue Reading
Reflections