A City of Refuge

God's law offered protection to anyone who had harmed another and feared that an aggrieved family member (an avenger of blood) might take revenge for his loss. 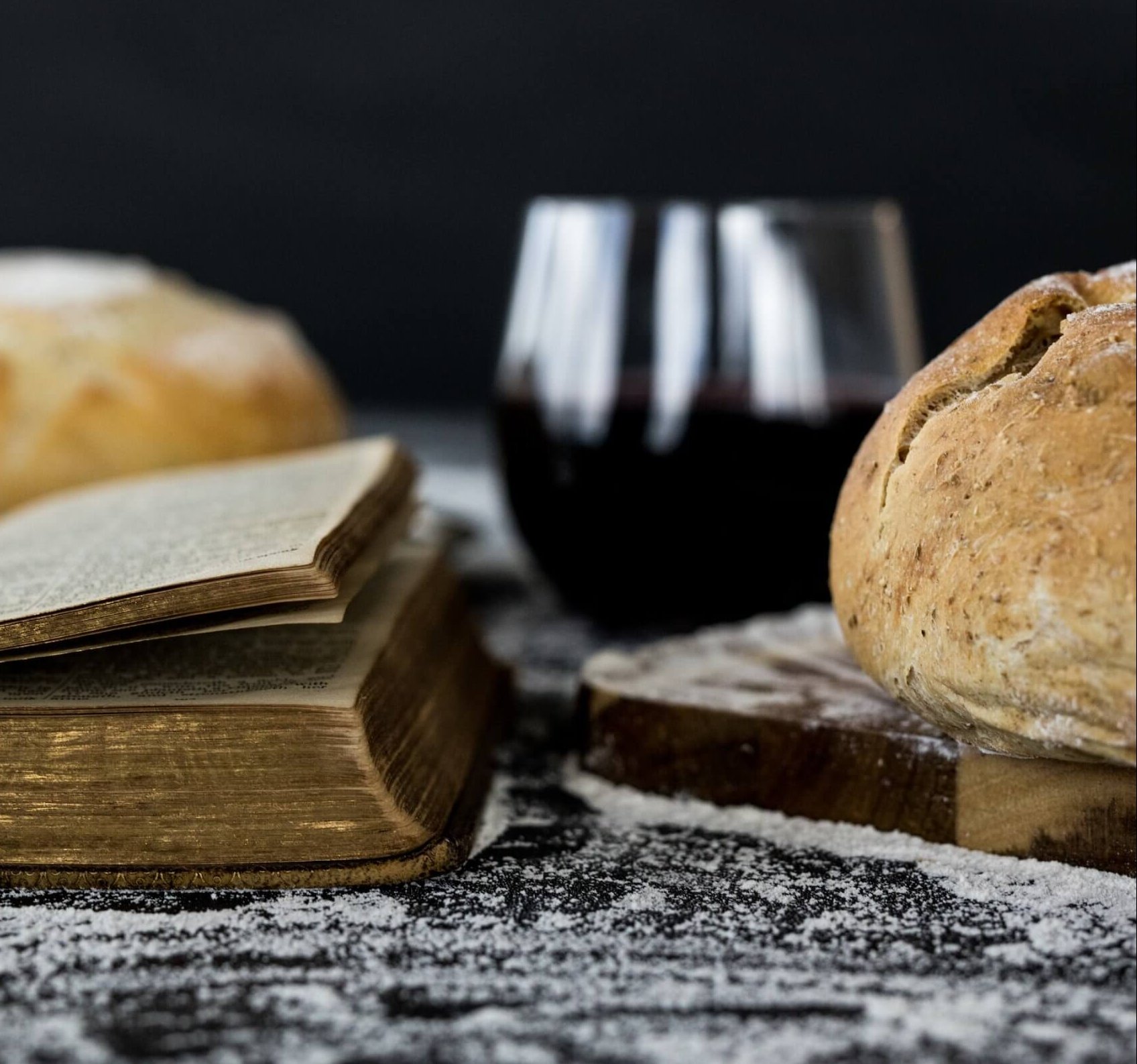 Six of the towns you give the Levites will be cities of refuge, to which a person who has killed someone accidently may flee… If without hostility someone suddenly shoves another… unintentionally, or… drops a stone on him [unintentionally]… the assembly (the elders of the City of refuge) must judge between him and the avenger of blood. (Num 35:6, 12, 21-24).

The Law did not offer absolute protection for the worst of crimes, such as murder. However, it did allow time for the fire of anger and vengeance to exhaust itself while cooler heads inquired into the incident.

Years ago, when I traveled extensively and taught classes at Bible schools and gatherings, I accepted invitations to speak at several functions on another continent. I will not mention which continent it was because, frankly, I don’t think it matters. Christadelphians are Christadelphians wherever they are. Likewise, ecclesias are ecclesias wherever they are—with a few exceptions.

While on this continent, I met many gracious, kind, hospitable, and spiritual believers. It was a great privilege to be among them for a few weeks. On these occasions, I spoke before large audiences to which I was not accustomed, but all went well, and I was gratified to be of some comfort to them.

Near the end of my sojourn, my host asked me if I would like to visit one more ecclesia in the city. Of course, I accepted the opportunity, so that afternoon, we drove through the city, past large meeting halls I had already visited.

A while later, we pulled up to a house, not particularly large or imposing but comfortable. Inside, I was introduced to a friendly couple and their family. We sat down in their living room and chatted for a while–during which time several other couples and a few individuals arrived, all bringing various dishes for the kitchen. In Texas, we call that “potluck.”

We ate and talked, alternately, for a while, about Bible topics and families, and other subjects. After dinner and tea and coffee served, my new host asked me if I would like to exhort. I had expected this, and I was prepared, so we had a relevant Bible reading, after which I spoke.

The discussion was informal, with anyone, brother or sister, interjecting comments or asking questions. It was comfortable, and I felt right at home. I could have spent much more time in such an environment and with such companions. In fact, my new friends made me homesick for Texas.

After the Breaking of Bread, my guide and I drove back to his home. On the way, I mentioned that it seemed unusual for such a small ecclesia (I had counted about 20 members) to hold meetings in a private home, considering the large ecclesias within easy driving distance. My friend smiled and said, “We call that ecclesia the City of Refuge.” I did not have to ask him why; it was obvious.

It was comfortable, and I felt right at home.

Large ecclesias and medium-sized ones also have their own constitutions and rules and a board of elders, or arranging brothers, who often make policy for everyone else. They often dispense “justice” in one way or another–sometimes leaving no recourse for the “offender,” and no second chance for the “sinner.” This may work well for most ecclesias as a whole but not for every member.

Sometimes ecclesias are run or managed, by a single brother. The Apostle John had experience with one such brother. We get a glimpse of such a situation in 3 John:

Dear friend, you are faithful in what you are doing for the brothers, even though they are strangers to you. They have told the church about your love. You will do well to send them on their way in a manner worthy of God.
It was for the sake of the Name that they went out, receiving no help from the pagans. We ought therefore to show hospitality to such men so that we may work together for the truth.
I wrote to the church, but Diotrephes, who loves to be first, will have nothing to do with us…
Not satisfied with that, he refuses to welcome the brothers. He also stops those who want to do so [i.e., to welcome the visitors] and puts them out of the church. (vv. 5-10).

In my experience, there are many more well-managed ecclesias than there are poorly managed ones. Nevertheless, there are enough of the latter that we ought to give this some thought. There have been ecclesias where the smallest differences–which Bible translation to use, which interpretation of Revelation to be allowed, and so forth–have led to straight-up disfellowship of some believers, or the more subtle shunning, leaving believers no place to worship.

Considering that such ecclesias exist, maybe there should be more ecclesias like the one I discovered in my continental trip–the sort of ecclesia:

Maybe every large city with several ecclesias should have its own “City of Refuge,” just in case, with “shepherds” who have watchful eyes for the lost sheep that have been driven away.